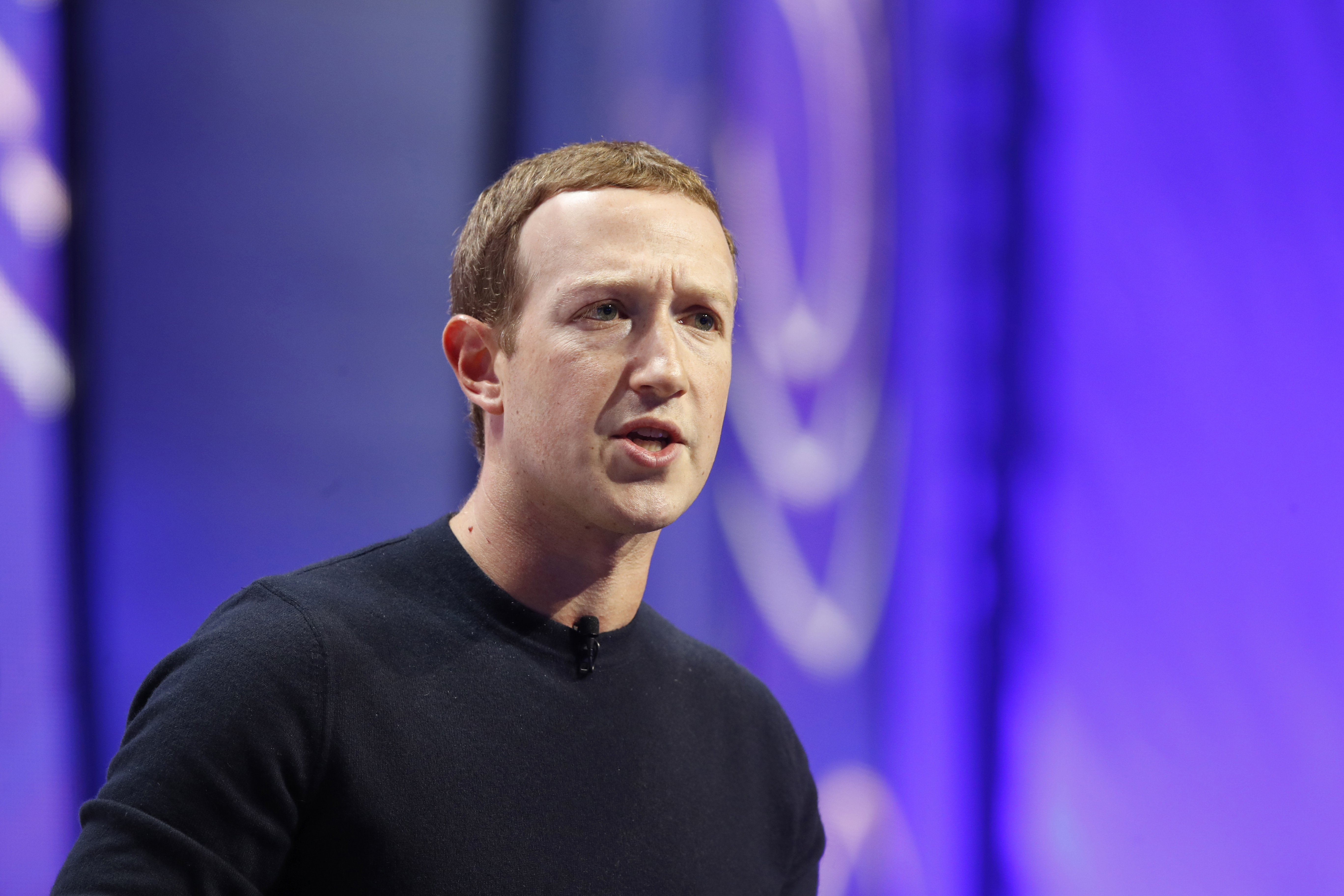 Facebook and Instagram have a list of the most high-profile and commercially useful users on their services, and even their own parent company is saying it’s unethical.

Over the past year, Meta’s oversight board has been investigating Facebook and Instagram’s little-known “cross-check” program, in the wake of a damning 2021 The Wall Street Journal report detailing how the platforms protected millions of celebrity users from the company’s enforcement and content policing protocols.

Meta tasked the oversight board, which is funded by the company but operates largely independently, with investigating the program in October of last year. The board finally released its findings on Tuesday in a publicly available policy advisory to Meta. The opinion is that a big overhaul is needed for the cross-check program, which covers famous public figures including Meta CEO Mark Zuckerberg, US Senator Elizabeth Warren, and former President Donald Trump.

The investigation uncovered “several shortcomings” in the way cross-check was used, chief among which was how the program was “structured to satisfy business interests” rather than enforce Meta’s commitment to human rights, as the company had claimed. The board also criticized Meta for failing to police rule-breaking originating from cross-check accounts on Facebook and Instagram, enacting a double standard under which misleading or harmful posts could stay online indefinitely if they were created by the privileged users.

The board also criticized the cross-check system for “unequal treatment of users” as Meta’s statements implied policies applied to all Facebook and Instagram users, when instead cross-checked accounts were at times exempted from platform rules.

The board also criticized the cross-check system for “unequal treatment of users” as Meta’s statements implied policies applied to all Facebook and Instagram users, when instead cross-checked accounts were at times exempted from platform rules.

“Any mistake prevention system should prioritize expression which is important for human rights, including expression of public importance,” the review said, urging Meta to “take steps” to optimize the program.

The call for Meta to review and overhaul its cross-check program came after several high-profile users were able to skate past Facebook’s and Instagram’s content moderating protocols much easier than most.

In 2019, Brazilian soccer star Neymar posted nonconsensual sexual images of a woman who had previously accused him of rape on his Facebook and Instagram accounts, photos which were seen 56 million times and remained online for over a day, according to the Guardian. Moderators at Facebook and Instagram were unable to take down the posts immediately due to Neymar’s status as a cross-checked user, according to the WSJ report.

But even the Neymar incident was not enough for the cross-check feature to come to the attention of Meta’s oversight board, and the report criticized Meta for not making the cross-checked status of celebrity accounts transparent, even for internal review. The board did not directly investigate the cross-check program until 2021, when it was evaluating Donald Trump’s ban from Facebook in the wake of the then-president’s involvement in the January 2021 Capitol Riots.

In its report, the oversight board detailed how Meta had originally envisioned cross-check as a “mistake-prevention strategy” that would help address “over-enforcement” of moderation protocols, or mistakenly removing content that does not violate Facebook or Instagram rules.

But the board also said that Meta seemed to prioritize under-enforcing moderation as opposed to over-enforcing, seemingly out of fear policing would come across as censorship.

“Meta stated that it prefers under-enforcement compared to over-enforcement of cross-checked content,” the report read, adding that the perception of censorship was seen at Meta as a potentially significant hit to the company’s business interests.

Meta’s oversight board made a total of 32 recommendations to the company on how to overhaul the program, including more transparency and a larger focus on equality among users.

A Meta spokesperson duty Fortune that the company will begin reviewing the recommendations now and share its response in 90 days.


Kirstie Alley died from colon cancer, a silent disease that usually doesn’t have symptoms until it’s too late.