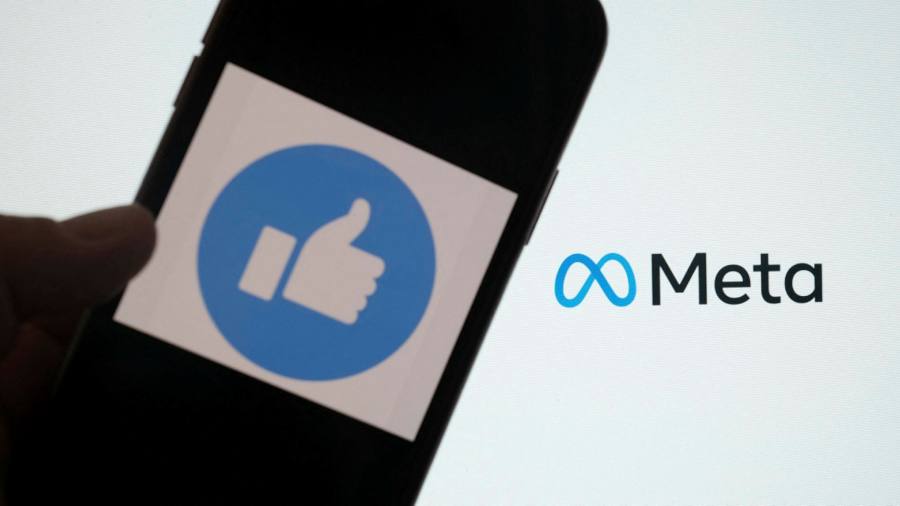 Anyone hoping for answers on exactly what, where and why the metaverse is will find no joy in Meta’s latest set of earnings.

But the first set of results published since the company changed its name from Facebook may explain why it rebranded when it did. Meta needs a compelling story to explain why slowing growth is not a problem. Claiming a stake in a new version of the internet is one idea, even if it is a fuzzy one. Shares down 20 per cent in after-hours trading suggest investors would have liked a heads-up about the dip in profits along with visions of the future.

One problem is Meta is trying to explain two transformations at once. First there is the metaverse, a still-vague idea of ​​an immersive online experience that Morgan Stanley analysts claim has an $ 8tn total addressable market.

Meta opened its financials to show the numbers behind Reality Labs, the virtual reality unit that will supposedly tap into this world. But it’s hard to get too excited about a unit with a $ 3.3bn operating loss on $ 877mn of quarterly revenue. When Amazon broke out cloud division sales for the first time in 2015 they accounted for 7 percent of the group total. Reality Labs is equal to less than 3 per cent.

Meanwhile, Meta is also trying to account for changes in its main advertising business. Competition from addictive short video platform TikTok means slowing user growth. Daily active user numbers are down on the previous quarter. Meta’s comeback is short video product Instagram Reels. But short videos mean less adverts. Add in privacy changes and the result is lower monetization. Revenue growth has slowed from 35 per cent year on year in the last quarter to 20 per cent. The current quarter is forecast to be up to 11 per cent. Operating margins are falling.

However, some perspective is required. This is a company with 3.59bn users visiting at least one of its apps per month. Digital advertising is a growing market and chief executive Mark Zuckerberg has presided over revenue-raising transformations before. It’s too early to declare Meta’s metamorphosis is a bust.

Spotify spat shows why Joe Rogan and his podcast matter


British Airways has a nostalgia problem