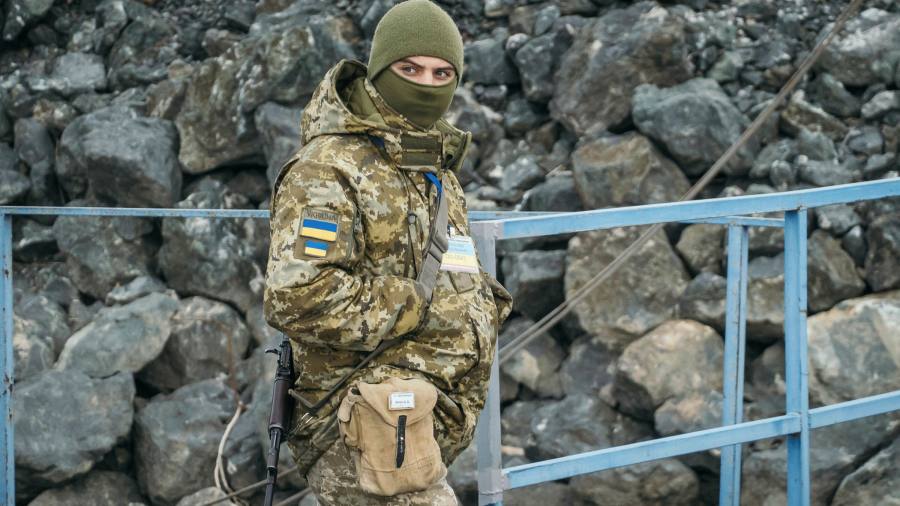 Russia gained ground in southern Ukraine and seized more cities while signs that its forces were moving west sparked concerns they could be preparing for an attack on the critical Black Sea port of Odesa.

Russian forces continued their brutal assault on Mariupol on the Sea of ​​Azov on Friday, after taking control of Kherson, a Black Sea city this week.

The Pentagon said some Russian forces had moved north-west from Kherson to Mykolaiv, bringing them closer to Odesa. Officials are worried they could be preparing to launch a ground operation and a naval invasion on the city.

John Kirby, Pentagon spokesman, said the US had not seen evidence that Russia’s naval forces, including amphibious landing ships in the Black Sea, were preparing for an “imminent” invasion of Odesa. But he cautioned that the dynamics of the war had changed quickly.

“That does not mean that will not change over coming hours,” Kirby said on Friday. “The Russian ground forces coming out of Crimea, arcing off to the north-west through Kherson, are now beginning an assault on a town called Mykolaiv that. . . is not far from Odesa. ”

“We can not assert for sure that the Russians are going to use a land route to assault Odesa or even if they’re going to move on Odesa. We’re just kind of watching this day by day. ”

Meanwhile, the government of Moldova has been on edge for days following intelligence reports that Russian troops stationed in the country’s separatist-held eastern province of Transnistria – which borders Ukraine and is less than 60km from Odesa – are preparing to enter the war and create a fourth invasion axis, according to a person familiar with the situation.

One western intelligence official said Odesa would be challenging for Russian forces to capture because Ukrainian soldiers had been prepping defensive positions to combat any ground offensive. Russia could use its naval assets in the Black Sea to mount an invasion but the official said there was no evidence that they had made a “firm commitment”.

“We expect that Russia’s military delays have enabled Ukraine to add significantly to its defensive posture thus making amphibious operations much harder. . . thus there is a land and sea threat to Odesa but it will take time for Russia to fight through, ”he said. 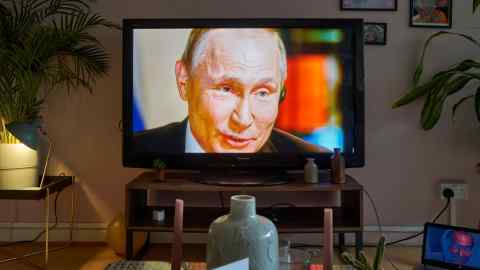 Russia’s progress in the south stands in contrast to the situation near Kyiv, where a 60km convoy has been stalled north of the capital for several days. Western officials said the vehicles had been hit by several factors, including the blowing up of bridges, Ukrainian attacks and logistical troubles involving food and fuel supplies.

A US defense official said Russian forces had made “no appreciable movement” in the north and north-east of Ukraine from Thursday but they continued to attack cities with missiles and artillery. He said that Russian soldiers remained about 10km from the centers of both Chernihiv and Kharkiv on Friday afternoon.

The Pentagon has set up a deconfliction channel with the Russian military to reduce the risk of miscalculation that could result from Russian aircraft flying over Ukraine in air space adjacent to NATO countries.

“They have fired over 500 [missiles] since the beginning of this invasion. . . there’s a lot of hardware flying around in that airspace, ”Kirby said. “And it’s because it’s so dynamic and so contested that we felt it was important to have a deconfliction mechanism.”