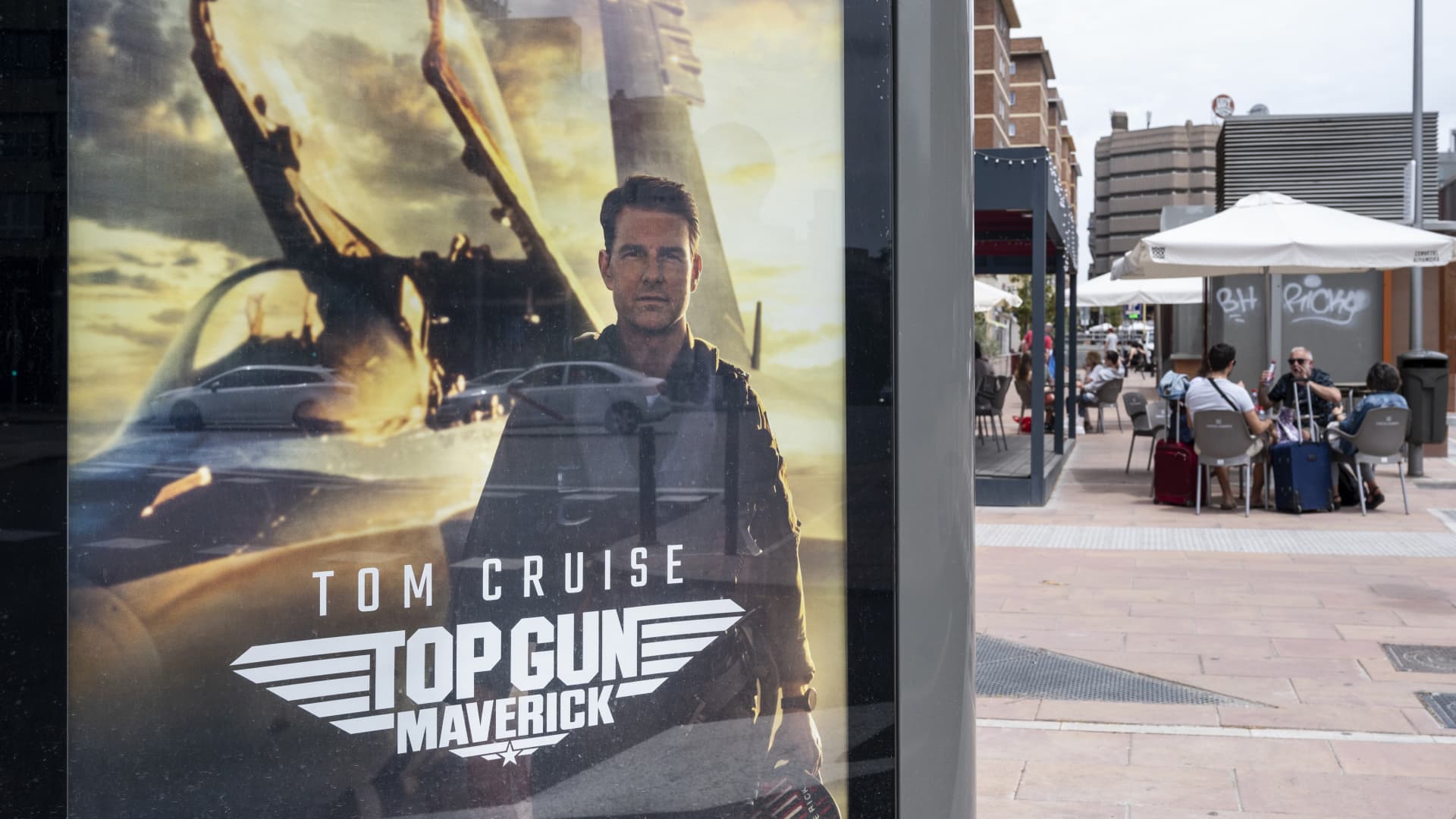 MoffetNathanson on Friday downgraded shares of Paramount Global to underperform and slashed its price target to $ 18 per share from $ 30, citing growing risk of lower advertising spend going forward. “Despite the continued momentum at Paramount +, we downgrade PARA as the growing risk of lower advertising puts additional pressure on the company’s ability to grow EBITDA and FCF to match prior levels,” wrote analyst Robert Fishman in a note. The media company’s stock fell more than 3% in early trading Friday following the downgrade. Shares have shed more than 16% year to date through Thursday’s close. The potential for an upcoming recession in the US is behind the firm’s worry that advertising spend will continue to slow. Advertising spending has generally correlated with broader economic activity, according to the note, and has slowed in previous recessions. “Of course, media stocks are already signaling cloudy skies ahead as they have sold off as it becomes more evident that the advertising slowdown is real,” Fishman said. “Up to this point, TV advertising has not collapsed as fast as digital advertising due to both a high degree of ad volume coming from prior upfront commitments and the need for bigger brand advertisers to keep reaching scaled audiences through sports and other live programming. ” Still, that is likely to change if the economy deteriorates, he said. The firm expects US advertising to decline by 10% this year if there is a recession, according to the note. “The early signs of slowing advertising demand from the digital companies as well as traditional media suggest we are a lot closer to a more material slowdown,” he said. —CNBC’s Michael Bloom contributed reporting.