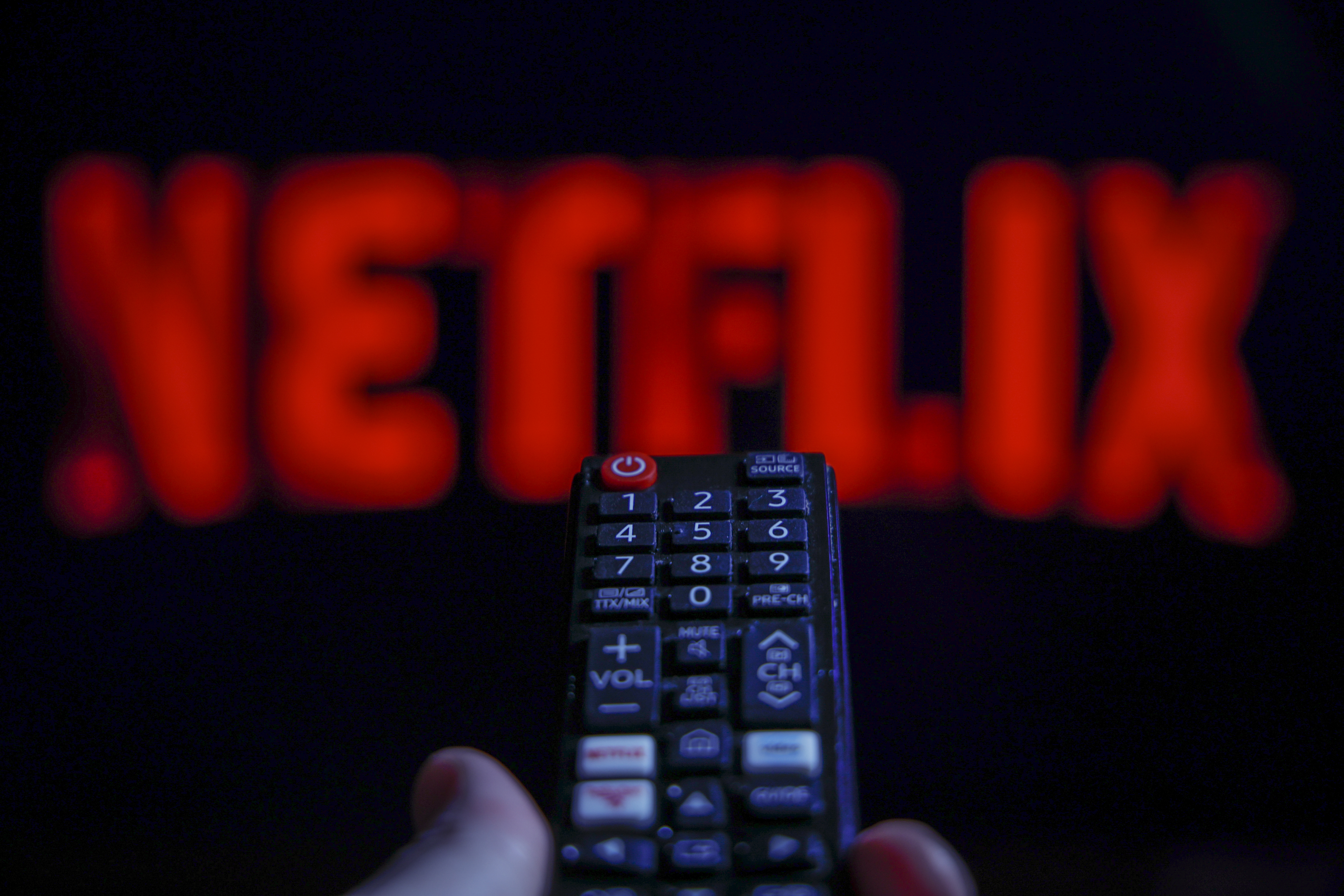 Netflix Inc. will introduce an advertising-supported plan on Nov. 3, charging $7 a month for a subscription that the company bets will entice new budget-conscious customers and jumpstart growth.

The lower-priced streaming package will debut in the US and 11 other countries, including Japan, France and Brazil, Netflix said Thursday. It will include four to five minutes of commercials per hour and offer a lower video quality than higher-priced tiers. Some programs won’t be available because the company doesn’t have the rights to show them with commercials.

Netflix had long positioned its streaming service as a commercial-free alternative to cable, and has resisted calls to introduce advertising. But with subscriber growth stalled and its stock in the doldrums, the company is looking to the lower-priced version of its service with commercials to deliver added revenue.

In a briefing, company officials said they already have hundreds of advertisers and have sold out most of their inventory for the service, called Basic with Ads.

The price gives Netflix a competitive product against similar offerings from newer rivals. It’s $3 a month lower than the price of the ad-backed version of HBO Max, from Warner Bros. Discovery Inc., and $1 less than the forthcoming Disney+ with commercials. The company’s current ad-free packages range from $10 a month for a plan that lets users watch on one screen at a time to $20 a month for a high-definition service with up to four screens going at once.

Shares of Netflix rose as much as 4.4% to $230.51 in New York after the announcement. They are down 62% this year and headed towards their first annual decline since 2014 after peaking above $700.

“They are pricing aggressively,” Bloomberg Intelligence analyst Geetha Ranganathan said on Bloomberg TV. The new tier will “open up the product to a whole new set of subscribers.”

Netflix is ​​starting with a familiar approach to advertising and plans to adjust its offering over time. Ads will be 15 to 30 seconds long and will play before and during TV shows and films, the company said. It plans to use its data on viewers to let sponsors target their audiences based on genre and help them prevent kids from seeing unsuitable content.

A key issue for advertisers will be audience metrics — the data that traditional TV networks use to price their spots. Netflix has partnerships with DoubleVerify and Integral Ad Science to confirm the viewability and traffic validity of ads starting in the first quarter of 2023. Nielsen, the ratings standard bearers, will provide data in the US sometime that year as well.

The company will also make sure viewers don’t see the same ads too many times using frequency caps.

“We’re confident that with Netflix starting at $6.99 a month, we now have a price and plan for every fan,” Chief Operating Officer Greg Peters said in a company statement. “While it’s still very early days, we’re pleased with the interest from both consumers and the advertising community.”


As the Great Resignation continues, startups find themselves in a unique position