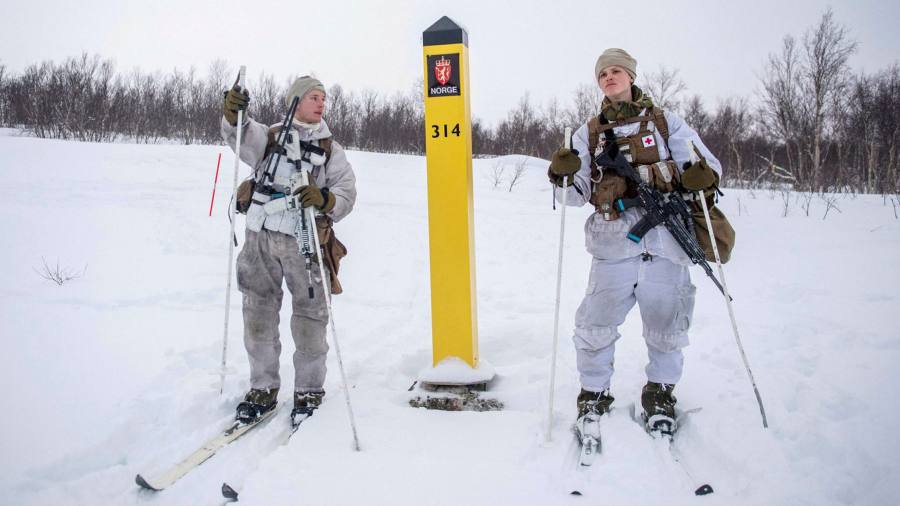 More than 30,000 western troops will take part in one of NATO’s biggest military exercises since the end of the cold war amid rising tensions in Europe as a result of Russia’s invasion of Ukraine.

For a month from Thursday, troops from 27 countries including the US, UK, Germany and France will help practice the defense of Norway from air, sea, and land. The exercise is taking place throughout the Nordic country as well as in the Atlantic and North and Norwegian seas. Neighboring Finland and Sweden, which are not part of NATO but where public pressure to join the alliance is rising, will also take part.

“When a neighboring country to NATO is at war, of course it affects the whole European security architecture,” Yngve Odlo, the Norwegian general in charge of the exercise, known as Cold Response, told the Financial Times. “But there is no increased threat to Norway and no change in Russian forces close to our border. It’s a long-planned exercise, and it’s quite clearly a defensive exercise. ”

NATO has stepped up its military exercises ever since Russia annexed Crimea in 2014, but Norwegian training is the first since Moscow sent troops into all of Ukraine last month.

Norway has made the Arctic, or what it calls the High North, its main strategic priority, and Odlo said the exercise was designed to test how well NATO forces could integrate with local troops. “It’s to make sure that allied forces are able to operate in the High North, to show cohesion and that NATO is a reliable partner,” he said.

Nato is concerned that Russia may look to destabilize other areas of Europe during its invasion of Ukraine, in an attempt to either distract or divide the alliance, officials have said, and the High North – alongside the Baltic states – is seen as a potential target .

The exercise has been deliberately kept away from Norway’s border with Russia, with the nearest action set to take place in the Arctic towns of Narvik and Harstad, about 270km from Russia.

Russia was notified in November of the exercise and was invited to join but Odlo said they had declined while thanking him for the invitation.

“We are totally open about this exercise. As long as we’re transparent then it’s up to the Russians to come or not, ”said Odlo, who is also commander of the Norwegian joint headquarters. 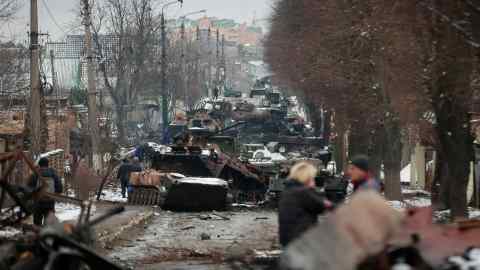 Troops have been arriving in Norway for some weeks, including as part of the so-called Brilliant Jump drill, which precedes and develops into Cold Response. Cold Response starts with more troops landing in Norway on Thursday and over the following week, while the maritime campaign starts next week, followed by an air phase and then finally land, including amphibious landings. About 14,000 land forces, 8,000 naval and 8,000 air will take part in Cold Response.

Norway and other Nordic countries have aimed to keep the Arctic an area of ​​low tension. But the US has expressed concern about what both Russia and China are up to. All seven western countries in the Arctic Council, the main co-operation body for the region, suspended contact with Russia after it invaded Ukraine on February 24. That was in contrast to the Crimea annexation when the Arctic Council was the one international body where cordial discussions continued with Moscow.

Russia is developing the Arctic both to exploit natural resources, including shipping goods via the Northern Sea Route over the top of the country, and protecting it through military bases.

Odlo said that in times of “low tension” Norway had handled much of NATO’s activity in the Arctic by itself. But he added: “In a changed security environment, it’s important that NATO shows its presence in the High North, and that it has the relevant capability.”