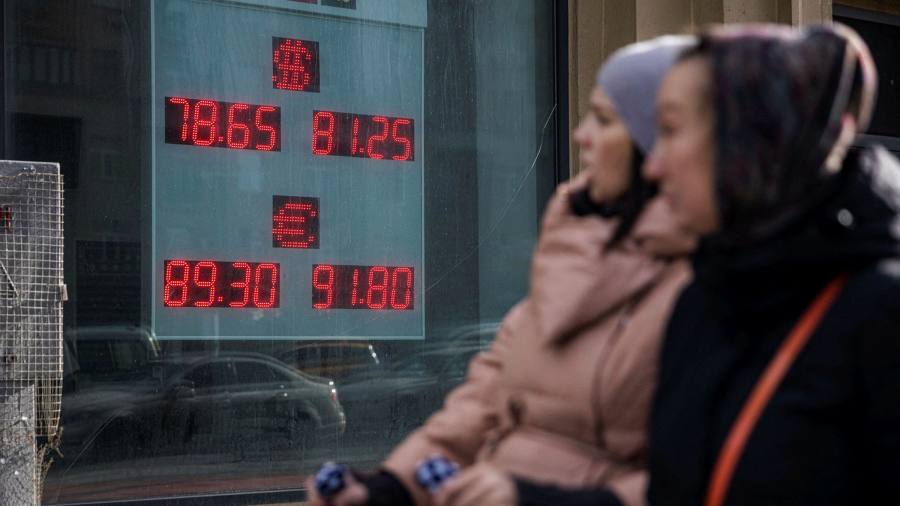 Futures pointed to heavy losses for European shares, with the Euro Stoxx 50 set to drop 3 per cent at the open while the S&P 500 was tipped to fall another 2 per cent after closing Wednesday’s session sharply lower. The FTSE 100 was expected to drop more than 2 per cent.

In commodities markets, Brent crude, the international benchmark, rose as much as 3.3 per cent to more than $ 100 a barrel for the first time since 2014 on fears that war could disrupt supply chains. West Texas Intermediate, the US marker, climbed more than 3 per cent to $ 95.21.

“If this situation continues to deteriorate I would not be surprised to see Brent at $ 120 a barrel, and that is really the point you’d expect to see co-ordinated intervention [by global suppliers]”Said Robert Rennie, global head of market strategy at Westpac.

Gold rallied as investors piled into havens, sending the precious metal 1 per cent higher to more than $ 1,927 per troy ounce.

The market ructions in Asia came after Putin said he had ordered a military operation in Ukraine’s Donbas region and demanded that Kyiv’s army lay down its arms.

“All responsibility for the possible bloodshed will be fully and completely on the conscience of the ruling regime,” he said in an address broadcast on Russian state television. Putin also warned other countries against “the temptation of meddling in the ongoing events”. 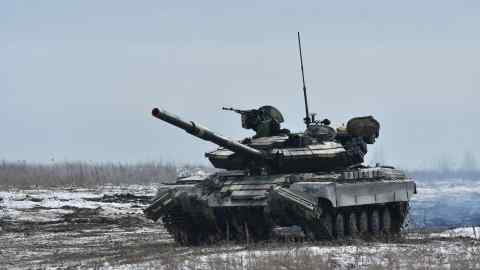 The lead-up to war in Ukraine had rattled global markets, as the US had warned that could launch a full invasion. Kyiv declared a state of emergency on Wednesday and ordered its citizens to leave Russia immediately after the Kremlin said two Moscow-backed separatist territories in Ukraine had asked Putin to “repel the aggression of the Ukrainian regime”.

The White House said the request was an example of the kind of “false flag” operations that Russia’s president was using to create the pretext for a large invasion. The Pentagon warned that Moscow had deployed 100 percent of the forces needed for an attack.

Russian stocks have plunged in response to the crisis. On Monday, the Moex index fell by as much as 14.2 per cent, closing the main trading session in the biggest one-day fall since Russia seized Crimea in 2014. The benchmark is down more than 18 per cent this year.