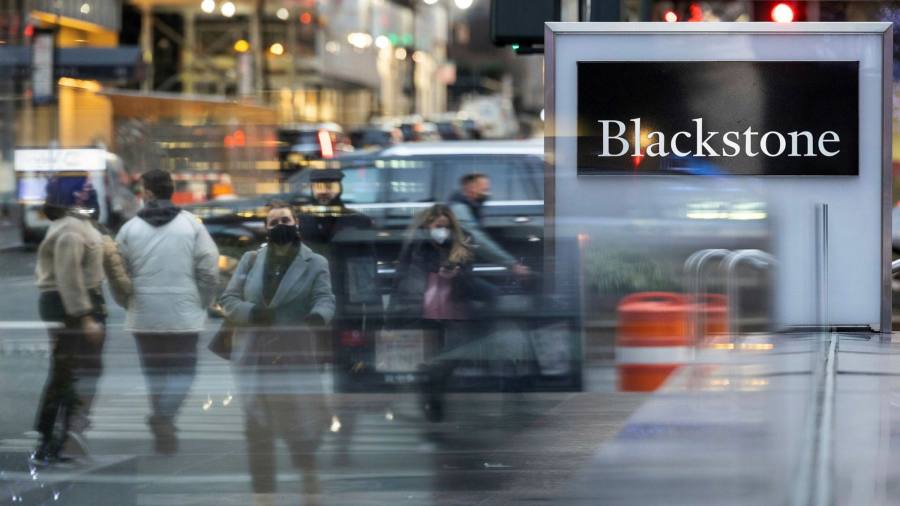 Top private equity firms set aside more than twice as much to pay each employee last year than leading investment banks, underscoring the shift of power and money towards the less regulated corner of Wall Street.

Flush with profits from buoyant equity markets, Blackstone, KKR and Carlyle Group earmarked $ 2mn in total pay and benefits per employee in 2021, according to calculations by the Financial Times.

That figure was at least twice as high as the per-employee amount set aside at Goldman Sachs, Morgan Stanley and the corporate and investment banking arm of JPMorgan Chase, which have much larger headcounts.

Collectively, the five largest public PE firms, a group that includes Apollo and Ares, recorded pay and benefits of $ 23.2bn for about 11,700 combined staff.

It’s a different landscape than five or 10 years ago, when the banks were rocking and rolling

However, about half of the pay earmarked for private equity employees is unrealized carried interest, meaning their take-home cash is significantly lower than the reported figures.

Private equity firms mark their unsold investments each quarter and the corresponding carried interest pay their employees would receive at those values. This is contingent on future asset sales and can fluctuate wildly.

Investment banker pay also contains large bonuses that are deferred but they can only be clawed back in exceptional circumstances.

The skyrocketing pay for private equity industry employees underscores the advances being made by fast-expanding buyout firms, which have grown into diversified financial institutions without having to take on as many people to work in compliance or other back-office areas as their bank competitors.

“The amounts of income and potential compensation at private equity firms dwarfs the banks,” said Alan Johnson, head of compensation consultancy Johnson Associates. “It’s a different landscape than five or 10 years ago, when the banks were rocking and rolling and they were perceived to be the top of the heap.”

That fee-based income will probably be higher in 2022, regardless of how financial markets perform, because investors make long-term commitments to Blackstone funds. Employees received a further $ 1.6bn in performance-based cash pay as Blackstone sold a record $ 77bn of assets during the year.

A significant portion of future pay is hanging in the balance, with Blackstone employees sitting on $ 3.7bn in unrealized carried interest income.

Blackstone’s pay per employee has risen in recent years as its assets have increased faster than headcount. In 2017, a similarly good year for financial markets, the amount set aside to pay each employee was $ 1.3mn.

Pay per head was highest at KKR, which earmarked $ 4.4bn in pay and benefits for a staff of about 1,800, according to its website – an average of about $ 2.5mn in pay per employee. KKR’s cash pay and stock awards amounted to $ 2.4bn, with the remainder accounted for by unrealized carried interest.

Top executives at private equity groups are earning more than their counterparts in banking too. 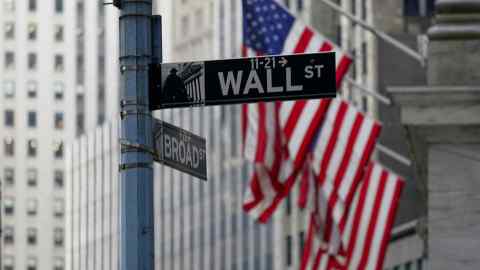 Goldman Sachs chief executive David Solomon and JPMorgan’s Jamie Dimon each earned about $ 35mn in pay in 2021. That is likely to be a fraction of the amount earned by Blackstone co-founder Stephen Schwarzman and KKR’s Henry Kravis and George Roberts.

In 2020, Schwarzman received at least $ 615mn in total pay, and Kravis and Roberts earned about $ 90mn. Blackstone and KKR have not yet reported executive pay for 2021.

“With the alternative asset managers, it’s just a better business,” said Johnson. “I can not think of anything legal that is as good a business model.”