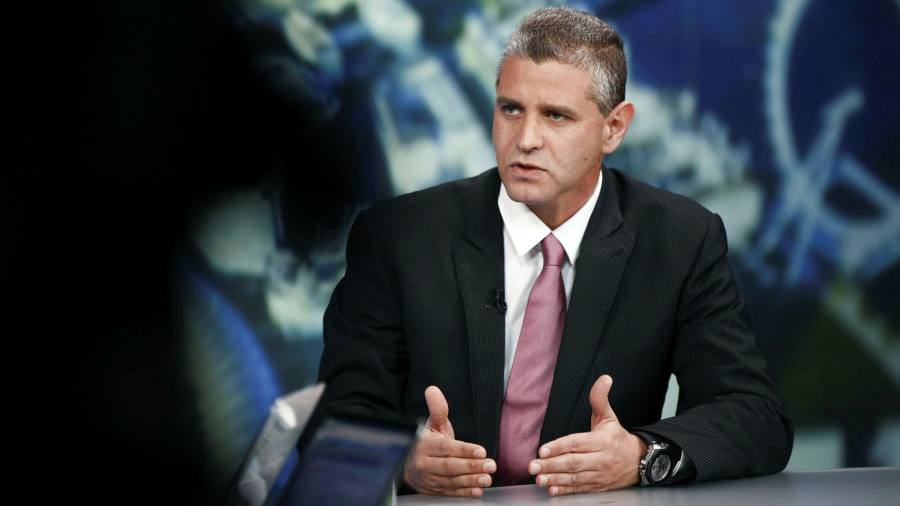 Playtech’s chief executive is looking to join forces with a Hong Kong consortium vying for control of the online gambling and sports betting company, in the latest twist in its takeover saga.

Mor Weizer has told the Playtech board that he wants to work with an investor group formed and advised by TT Bond Partners, the company’s second-largest shareholder, as it leads a takeover bid.

Hong Kong-based advisory firm TTB said on Monday that Tom Hall, Playtech’s former chief executive, had approached it on Friday last week about the possibility of working with the consortium, alongside Weizer.

London-listed Playtech, which provides back-end technology to gambling companies such as Ladbrokes’ owner Entain, has drawn interest from several suitors in recent months.

The interest comes amid a number of deals in the gambling sector as investors see opportunities to cash in on the growing US market, where a ban on sports betting and online gaming was overturned in 2018.

A £ 2.7bn offer for Playtech from Australian betting group Aristocrat Leisure was backed by the board but collapsed this month after failing to attract enough support from shareholders.

Just 55 per cent of shareholders voting backed the Aristocrat deal, below the 75 per cent threshold required. Brian Mattingley, Playtech chair, said the company had been unable to engage with a block of Asia-based investors who own roughly 28 per cent of the company.

TTB has told Playtech’s board that it values ​​the company above the 680p a share offer made by Aristocrat.

Playtech’s share price has traded far above that threshold since Aristocrat’s offer was made in October, amid rival expressions of interest and share-buying activity from Asian investors.

Gopher Investments, an affiliate of TTB, previously inquired about a bid just three days after the Aristocrat offer was made public, but withdrew from the process in November. It was the company’s second-largest stakeholder but has since sold down its stake.

It agreed to buy Playtech’s financial trading division Finalto for $ 250mn in September.

Former Formula 1 team boss Eddie Jordan was also set to table a 750p a share bid for Playtech before pulling out in January amid doubts that shareholders would support the deal. The group’s stock price fell sharply on the news.

Playtech shares fell as much as 4.6 per cent on Monday before paring losses to close 1.6 per cent down at 660p, giving it a market value of just over £ 2bn.

Weizer will now be excluded from discussions about bids. The Playtech board said it would form an independent committee to consider any proposals.

Both Playtech and TTB said that there was no certainty that Weizer or Hall would take part in the TTB investor group, nor that TTB would make an offer.