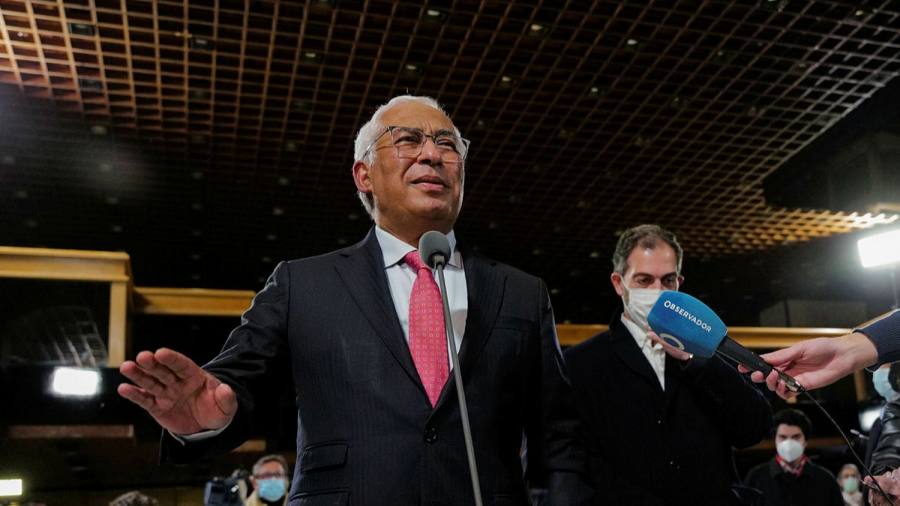 Portugal’s ruling socialists were expected to win the country’s quick parliamentary elections on Sunday by a significant margin, with exit polls giving them a clear lead over the center-right opposition.

The state television company RTP estimated that the Socialist Center-Left Party (PS) led by Prime Minister António Costa would win 37-42 percent of the vote against 30-35 percent for the Social Democrats (PSD), the largest opposition party.

The projection marks a significant turnaround for PS after the polls predicted a much closer run. The polls showed Costa was almost certain to remain in office after six years as prime minister and was greeted with cheers of “victory!” of PS supporters.

Costa’s party was close to winning an absolute majority in parliament, according to some exit polls, but was more likely to fall short. It would increase the prospect of tough negotiations to revive a left-wing pact that fell apart in October and triggered the election two years ahead of schedule.

Chega, a right-wing extremist populist party, was expected to become the third largest party, with 5-8 percent according to the RTP poll, up from 1.4 percent in the previous election in 2019.

Costa, whose success in overturning austerity while maintaining fiscal austerity has encouraged Europe’s center-left, has said he would not put deficit targets at stake under pressure from left-wing partners. 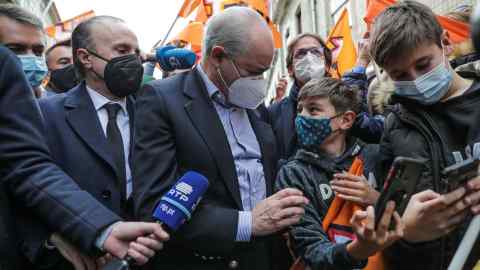 The anti-capitalist left-wing bloc (BE) and the Old Guard Communist Party (PCP), the left-leaning partners who overthrew the minority PS government midway through rejecting its 2022 budget, lost votes according to the exit polls. They were apparently punished by voters for speeding up the election.

Turnout was projected at 51-55 percent, an increase from the 2019 election, even though Sunday’s vote was held in the middle of the Covid-19 infection rate. More than 800,000 voters, about eight percent of voters, are isolated.

People in official isolation were allowed to vote in person with a recommendation to cast their vote in the hour before polling stations closed. “We have to show that nothing and no one can stop us,” Marcelo Rebelo de Sousa, Portugal’s president, said in a televised speech urging people to vote.

BE and PCP triggered the election by voting with the opposition to the right of center to defeat the government’s 2022 budget, after failing to reach a compromise with the PS on their demands for more social spending and government investment.