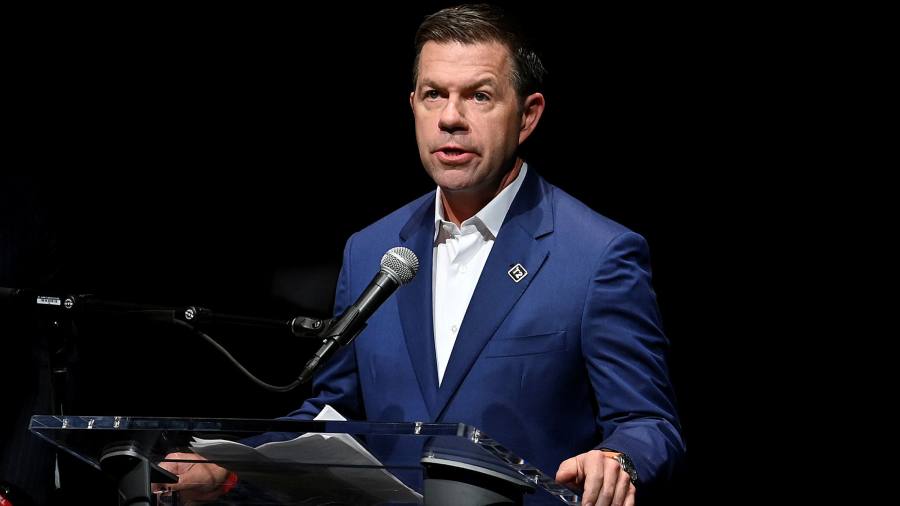 Declan Kelly, once a prominent adviser to Fortune 500 chief executives, has made a discreet comeback just months after he was forced to quit Teneo, the public relations firm he co-founded, following allegations of sexual harassment.

The 54-year-old has launched a new Madison Avenue-based company called Consello that focuses on investing, merchant banking, corporate development and mergers and acquisitions, according to the firm’s bare-bones website, which makes no mention of Kelly’s involvement.

Since he quit as chief executive of Teneo in June, Kelly had been operating under the radar for a handful of big clients, including Intel, according to two people briefed on his plans.

He advised the chipmaker on the spin-off and planned listing of Mobileye, a driver assistance and autonomous vehicle unit that could be worth up to $ 50bn, the people said.

Intel did not immediately respond to a request for comment.

Kelly’s attempt to engineer a revival comes less than a year since the Financial Times revealed allegations of his drunken misconduct at a Global Citizen fundraiser, which prompted him to relinquish his board seat at the charity and resign from Teneo.

Consello, which means “advice” in Galician, was formed in July last year, just a fortnight after Kelly left Teneo, according to company registration documents.

At Teneo, Kelly carved out a reputation for helping chief executives at stressful junctures, ranging from hostile takeovers to corporate scandals. After being brought down by his own reputational crisis, he has in recent months held several meetings with dealmakers in an attempt to relaunch his career, according to several people briefed on his plans.

Kelly, who was appointed by Hillary Clinton to be the US state department’s economic envoy to Northern Ireland in 2009, has over the years made powerful connections with business leaders and politicians and leveraged those relationships to become a leading corporate fixer. 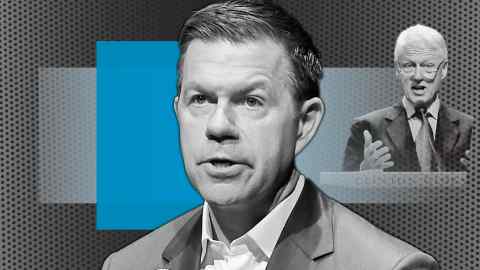 However, Kelly’s career came to an abrupt halt after the FT revealed that he had allegedly touched several women without their consent at the Global Citizen’s ‘Vax Live’ charity concert in California on May 2. The event was chaired by Prince Harry and Meghan Markle and featured prominent figures such as US President Joe Biden and actors Sean Penn and Jennifer Lopez.

Following the FT’s report, General Motors dropped Teneo as its public relations adviser and days later, Kelly resigned from the firm. His name was also removed from the website of Integrum, an investment firm he launched with Ursula Burns, former chair and chief executive of Xerox.

Kelly’s low-key return to the advisory business caught some dealmakers off guard. Two bankers said they were surprised to see him at a client meeting in recent months, although they declined to share the name of the companies they were working for.

Kelly did not immediately respond to a request for comment.