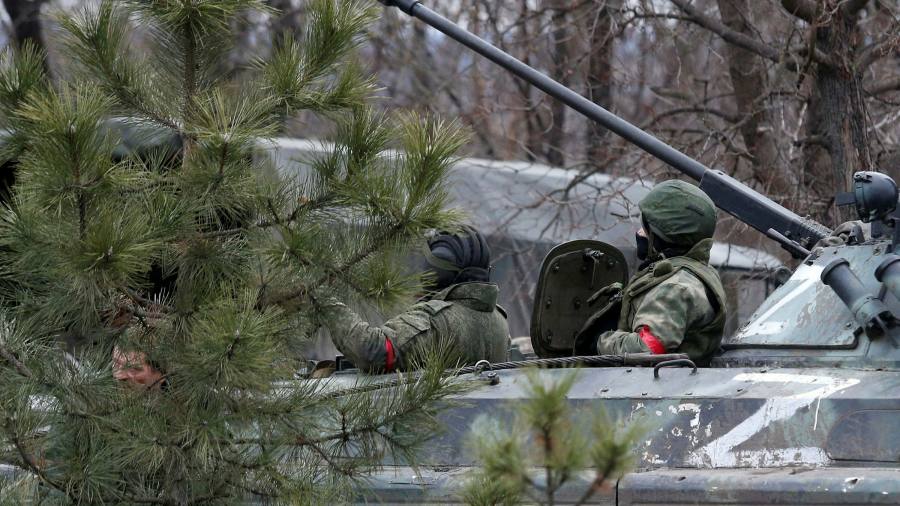 Leading public relations agencies have cut ties with Russian clients fearing the reputational damage from being forced to defend those with links to the Kremlin or state industries.

A UK government Intelligence and Security Committee report in 2020 said that Russian money had been put to use in “extending patronage and building influence across a wide sphere of the British establishment” including on PR firms that had been “willing beneficiaries, contributing to a ‘ reputation laundering ‘process’.

This week, many of the largest agencies said that they were reviewing or canceling contracts with Russian clients, state-owned or not, and regardless of whether they were at risk of sanctions imposed by the UK, EU and US.

The head of one PR agency said of Russian clients that it was not clear “if we can get paid and what work we could even do for them”.

US-based FTI Consulting said that it was “technically permissible in some circumstances to work with companies that are subject to so-called” sectoral sanctions “but” we have made the decision to not work for these companies “.

FTI added that it was in the process of reviewing all current connections with non-sanctioned Russian entities “and, where it is appropriate to withdraw from those matters, we will do so”. No new Russian companies will be accepted as clients.

In London, FTI executives said they had told the three Russian clients on their books on Tuesday that they would no longer work with them.

London-based Hudson Sandler, who has an office in Moscow and has previously worked with companies including energy and metals group EN + and Russian retailer Magnit, said it would stop working with Russian clients and divert staff to work on other international projects.

“In light of Russia’s invasion of Ukraine, which we utterly condemn, we are stopping our Russian business,” the agency said.

Brunswick last week terminated its contract to work on Nord Stream 2, the gas pipeline project. This was its only Russian client, according to a person familiar with the matter. The agency declined to comment.

“It’s become impossible,” said a PR executive. “Unless they publicly criticize the war in Ukraine then it’s very difficult to see how you could represent them.”

Many professional services groups are facing similar dilemmas, such as law firms and management consultants. If a company or person is under sanction, then the rules are clear that firms are not able to work for or provide services to them. But executives say the problem is among those not under official sanctions but still with potential links to Russian government contracts or officials.

“There is no nuance right now,” said one adviser. “Working with anyone from Russia feels toxic.”

Tamzen Isacsson, chief executive of the Management Consultancies Association, said: “Our firms are strictly abiding by the updated changes to sanction rules and complying with all new regulations and laws. This will mean inevitably ending some work and supporting clients in adapting to making rapid changes to their operations in light of the new rules. ”

Video: Russia’s invasion of Ukraine: what next? | FT Live