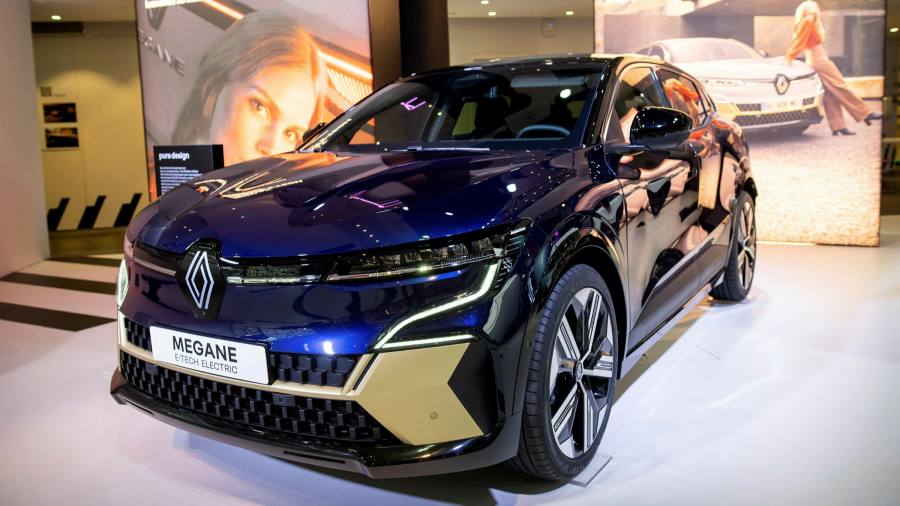 Renault has reported its first annual profit in two years as cost cutting and a focus on its more lucrative models offset the global chip shortage that has occupied the car industry.

The French carmaker’s net income was € 967mn last year, a sharp reversal from an € 8bn loss in 2020, when the lockdowns designed to stem the spread of coronavirus hammered manufacturers.

The group, which also lost money in 2019, said on Friday that a turnround strategy based on delivering “value over volume” was ahead of schedule. Renault is aiming to cut its break-even point on a vehicle by 40 per cent.

“Renault Group largely exceeded its 2021 financial targets despite the impact of semiconductor shortages and rising raw material prices,” said Luca de Meo, chief executive. “This reflects the sustained pace of the in-depth transformation of the group.”

Its profit margins hit 3.6 per cent last year, ahead of the 2.8 per cent it had forecast, and the group is targeting 4 per cent this year. Sales rose 6 per cent to € 46.2bn, as the carmaker benefited from the reopening of major economies.

However, Renault warned it still expected to produce 300,000 fewer vehicles this year due to the chip shortages that dogged the industry over the past year.