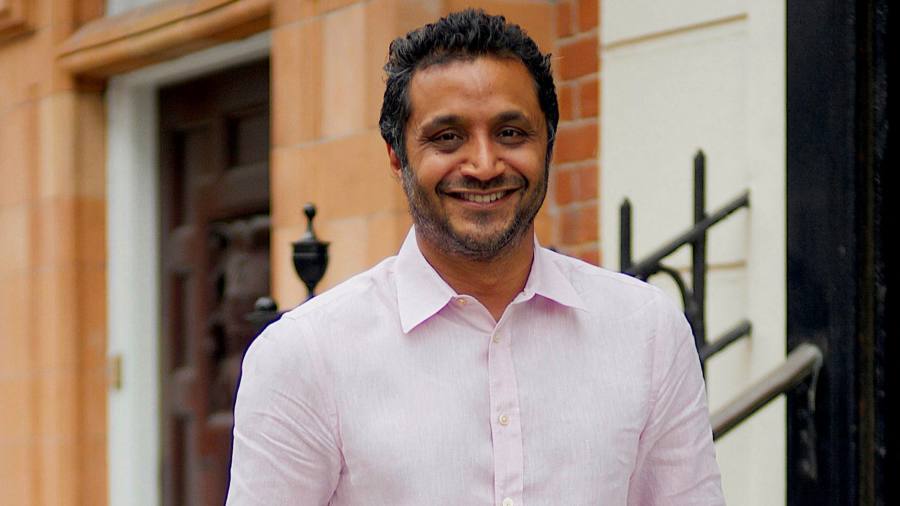 SoftBank and Hedosophia, the investment group run by venture capitalist Ian Osborne, have led a $ 190mn fundraising to support the expansion plans of PrimaryBid, a start-up that allows UK retail investors to buy shares in initial public offerings and other fund raisings.

PrimaryBid has already worked with companies such as Deliveroo and PensionBee in the UK, allowing its users to join institutional investors in buying shares when they were first sold on the stock market.

It has also started to offer IPO services in the US, acting for Soho House’s UK customers on its New York flotation.

The latest fundraising values ​​PrimaryBid at about $ 700mn, according to a person familiar with the details.

In the past 18 months, more than 150 IPO and follow-on transactions have listed on PrimaryBid in the UK. It has also expanded into Europe with its first transaction in France.

The company plans to recruit new US and EU management teams to lead its expansion, as well as using the money to invest in new services and products.

“Our ambition is to democratize public market offerings,” said Anand Sambasivan, co-founder of the group. “Our platform deepens the relationships public companies have with their stakeholders and helps them make their equity and debt offerings more inclusive.”

SoftBank’s Vision Fund 2 invests in start-ups that are expected to explore listings in coming years. Anthony Doeh, a partner at SoftBank, said PrimaryBid was making it “easy for anyone to access stock issues previously reserved for institutional or professional investors”.

PrimaryBid builds the technology and regulatory bolt-ons to allow companies to offer shares in an IPO to retail investors, alongside traditional investment banks and brokers.

Companies are starting to use their IPOs not just to raise money but also to build relationships with their customers by offering them opportunities to invest.

PrimaryBid raised $ 50mn in October 2020, including from the London Stock Exchange Group, Molten Ventures, Fidelity International Strategic Ventures and ABN Amro Ventures. A number of existing investors have bought new stakes in the latest funding round.

The company has an exclusive agreement with Euronext to act as a partner across the EU to connect capital markets for retail investors. As well as in the UK, it is also regulated in France, from where it can sell services into other EU countries.

Sambasivan said the connection with ABN Amro would also help with expansion in the EU. He added that Amsterdam – which has emerged as the home for listings of European special purpose acquisition companies, or Spacs, would be an important market.

The company is also seeking approvals to expand in the US. Sambasivan said the company was talking to indices and large brokerages about partnering on future IPOs. “If you’re Airbnb, or any of these community-minded stakeholder centric companies, why would not you want to include your stakeholders in a public offering?”

The UK is aiming to reform its stock market rules to allow retail investors to participate more equally with institutional buyers. The EU is also conducting a consultation on boosting share ownership by the general public.

Sambasivan said PrimaryBid would also like to expand into retail bond services. “What does it take to rejuvenate a retail bond market? The UK green gilt for example is something I would love to do, and we’ve got the infrastructure to do it. ”