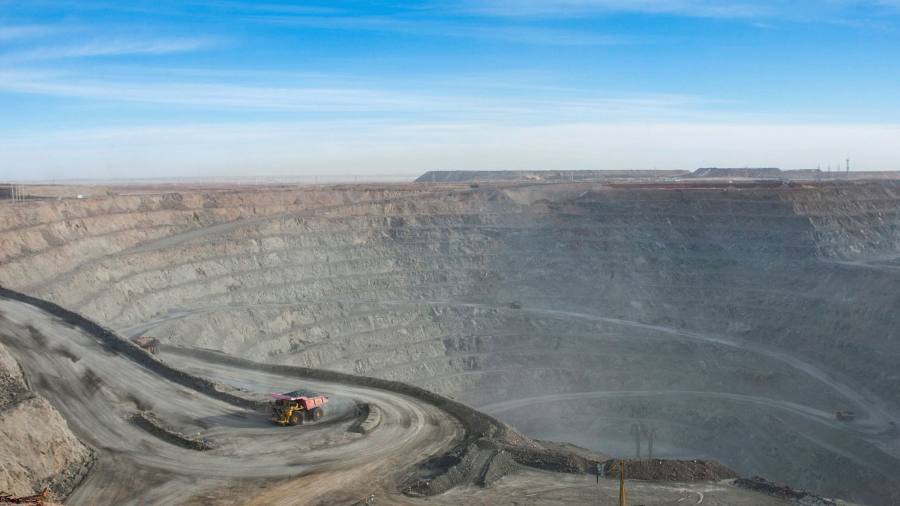 Rio Tinto has revealed that 21 women have been raped or sexually assaulted at its mines over the past five years in a report that outlined “systemic” bullying and high levels of racism across its global operations.

The report, covering a five-year period and based on a survey of about 10,000 Rio Tinto employees, revealed that almost 30 percent of women and 7 percent of men said they had been sexually harassed at work. Of those, 21 women also reported cases of actual or attempted rape or sexual assault.

Almost half of Rio Tinto’s employees reported experiencing bullying. Racism was also prevalent at the company, with almost 40 per cent of men and 32 per cent of women who identify as Aboriginal or Torres Strait Islander suffering discrimination in the workplace.

“I feel shame and enormous regret to have learned the extent to which bullying, sexual harassment and racism are happening at Rio Tinto,” said Jakob Stausholm, the miner’s chief executive.

The detailed report contained employee accounts of female workers being catcalled and verbally abused, accusations of aggressive sexual behavior being ignored, overtly racial comments, a “culture of silence” around complaints and a “hyper masculine” culture at the company’s mines.

The report followed global condemnation of Rio Tinto in 2020 for destroying the Juukan Gorge caves, an ancient Aboriginal sacred site that was located in the heart of its iron ore operations. The outcry led to the replacement of its chief executive and reappraisal of the company’s culture.

One respondent quoted in the Broderick report said: “Isn’t it sad that in 2021, after Juukan, that we have to continue to fight against racism. We are fighting against institutionalized racism here [in this location]. ”

Rio Tinto is only the latest mining company to address issues with its corporate culture. BHP said last year that it had fired 48 workers for sexual attacks and harassment since 2019 in a submission to a parliamentary inquiry into sexual assault in Western Australia’s remote mining communities.

Stausholm, speaking with the Financial Times from Melbourne, said he was surprised at the report’s findings, particularly the high rates of bullying.

He highlighted that the failures raised by the report were felt across Rio Tinto’s global operations, which range from South Africa to Mongolia, and should not be seen as isolated incidents.

“The three topics mentioned – bullying, sexual harassment and racism – are seen across our globe. These are more systemic issues than just identifying a couple of sites, ”he said. 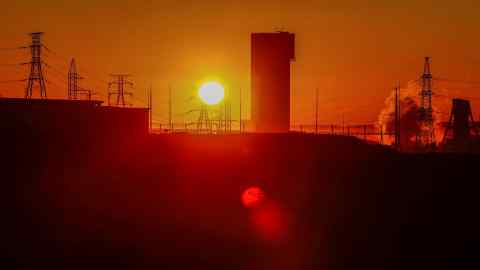 Kellie Parker, Rio Tinto Australia’s chief executive, said the company had already moved to address issues with its internal reporting system after witnesses told Broderick they had no confidence in complaining to the company and felt that doing so could put them or their career prospects in danger.

Parker said the company would work to identify “power imbalances” that fostered a culture of bullying and led to sexual harassment and racism.

Despite its findings, the report also showed that a large number of employees felt that the company had a genuine desire to address its shortcomings.

“This report is not a reason for reduced confidence in Rio Tinto. By proactively commissioning this study, one of the largest of its kind within the resources industry, it demonstrates a very clear commitment to increased transparency, accountability and action, ”said Broderick in a statement.


Ireland’s coalition under strain from scandal and voter fatigue