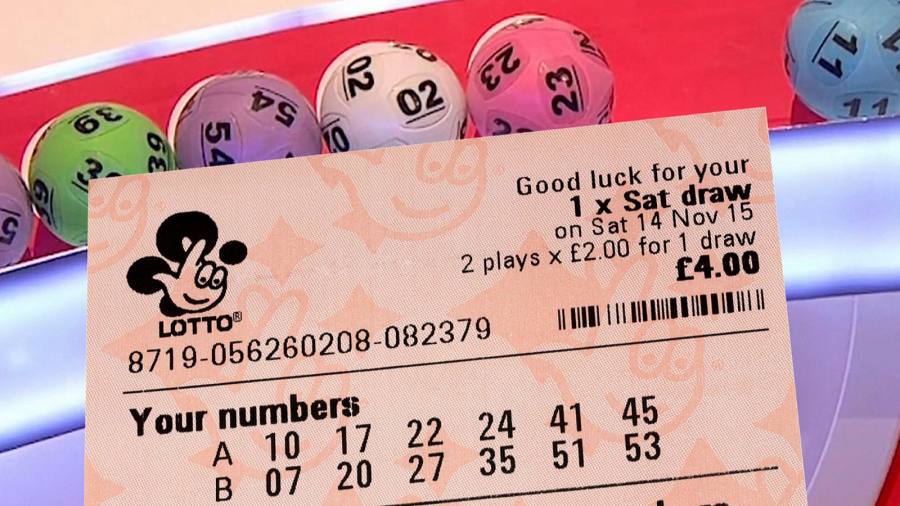 Rival lottery operators are gearing up for a legal challenge if – as they expect – Camelot is awarded the contract to run Britain’s national lottery for a fourth successive term, arguing the tendering system discriminates against new entrants.

Whichever company is awarded the license to run the National Lottery, industry insiders believe it will inevitably be challenged in a judicial review. “It’s one of the biggest public contracts out there,” said one government insider.

If Camelot is successful its competitors will focus their legal challenge on the way the Gambling Commission has allocated the concept of “risk” between the rival bids. They claim the system unfairly benefits Camelot as the incumbent.

That concern is also shared by some MPs, who believe the operation of the lottery – which would have been run by Camelot for almost 40 years by the end of a fourth license period – should be genuinely open to rigorous competition.

A document seen by the Financial Times shows that a 15 per cent “solution risk factor” is allocated to each bidders’ business plan.

Giles Watling, a Tory member of the House of Commons culture committee, said he was concerned the 15 per cent risk quotient would be more heavily loaded on to new applicants: “That gives Camelot a ‘head and shoulders’ start over any of the others candidates. ”

Watling noted that rival bidders had established records in running lotteries in other countries, adding: “I believe every single candidate should start on a level playing field. If there’s going to be a competition, it should be fair and clear. ”

Nadine Dorries, culture secretary, has yet to receive a recommendation from the gambling regulator. “Ministers will be informed once a decision has been made by the Gambling Commission,” said one ally of Dorries.

The commission is expected to make its preferred bidder known to the Department for Digital, Culture, Media & Sport this month before an announcement in March. The license will be handed over in February 2024.

The competition is being contested by four bidders including Canadian-owned Camelot. The others in the running are Allwyn, the Czech lottery operator formerly known as Sazka; the Italian gambling group Sisal; and media mogul Richard Desmond’s Northern & Shell.

It is the most open tendering round since the inception of the lottery in 1994 and has been one of the most tightly controlled by the Gambling Commission following disputes in previous competitions.

In 2007 Camelot’s victory was contested by the Indian operator Sugal & Damani which said it planned to seek a judicial review after Camelot was named for a third term, but it did not pursue the case.

Little has been revealed about the bidding process and operators have been constrained in what publicity they have been allowed to court. But the prize is substantial for the victorious applicant.

The Gambling Commission said “solution risk factors” were one element of the “detailed evaluation framework” being used to distinguish applicants. “No aspect of our framework applies differentially to any class of applicant, whether new entrant or incumbent,” it added.