Russia to block Instagram in widening of media crackdown 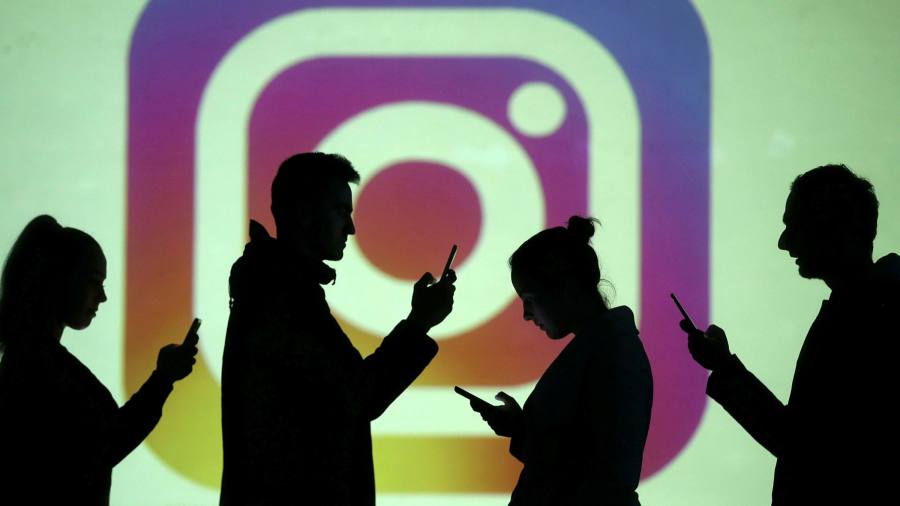 Russia has announced it will cut off access to Instagram and launch a criminal investigation into its parent company Meta, adding to the country’s growing isolation since the start of its war on Ukraine.

Russia’s media watchdog, Roskomnadzor, on Friday said it planned to restrict access to the Instagram app within 48 hours, after Meta changed its moderation policies to allow for certain violent speech, such as “death to the Russian invaders”, by Ukrainian users.

Prosecutors in Moscow said Meta’s move was “aimed at inciting hatred and hostility towards citizens of the Russian Federation”. They are also seeking to designate the company, which also owns Facebook and WhatsApp, an “extremist organization”, on par with terrorist groups.

The restrictions are the latest in a wave of Moscow’s measures against western social media platforms as well as independent media outlets since the start of the invasion as Russia’s President Vladimir Putin lowers a digital iron curtain between Moscow and the rest of the world. The actions further isolate Russia, which has been slapped with crippling financial sanctions and has suffered an exodus of western brands.

Last week, Roskomnadzor banned Facebook and restricted Twitter, arguing that the platforms were discriminating against Russia by placing restrictions on the content of state media outlets such as Russia Today and Sputnik, following requests from EU officials.

But the decision to block Instagram marks a major escalation, with far-reaching consequences for Russia. The country is Instagram’s fifth-largest market, according to data from SensorTower, and is one of the most popular social networks in the region, particularly among small business owners looking to advertise and sell services and with influencers and Moscow’s elite.

Russia’s media watchdog said it would allow a 48-hour delay before restricting Instagram in order to give users time to “transfer their photo and video materials to other social networks and notify their contacts and subscribers”.

Nick Clegg, Meta’s president of global affairs, argued in a post on Friday that the company’s policies were “focused on protecting people’s rights to speech as an expression of self-defense in reaction to a military invasion of their country” and that the adjustment had to be made to allow Ukrainians to “express their resistance and fury ”.

He added: “We have no quarrel with the Russian people. . . We will not tolerate Russophobia or any kind of discrimination, harassment or violence against Russians on our platform. ”

It is unclear whether Meta planned to ever publish the controversial policy change – which was first reported by Reuters on Thursday. Clegg clarified on Friday that it would only be applied in Ukraine, after Reuters said it would apply to many other eastern European countries, citing internal Meta emails.

Clegg added the policy change was temporary “in extraordinary and unprecedented circumstances” and “under review”.

Kharkiv: a personal chronicle of war