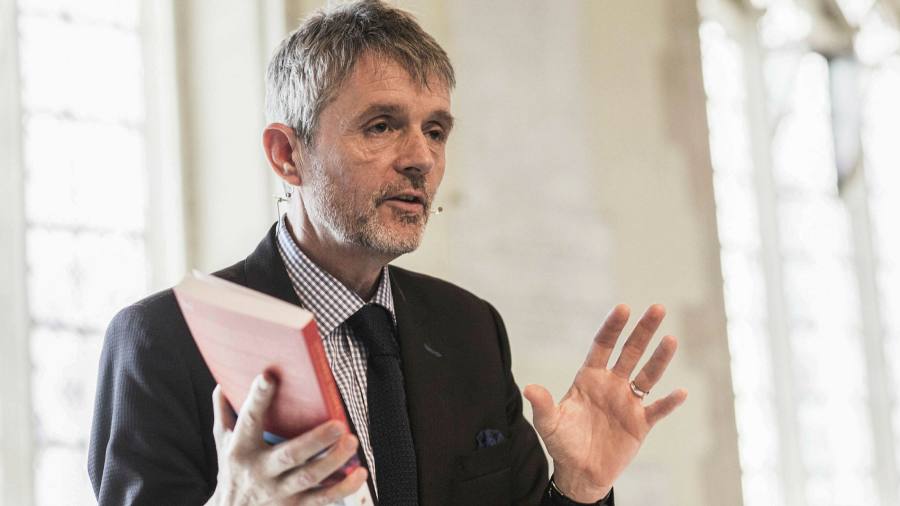 A four-year civil war at one of Oxford university’s grandest colleges has come to an end, after the dean, Martyn Percy, agreed to step down as part of a settlement that will see him receive nearly £ 1.2mn.

Christ Church, Oxford, the alma mater of 13 prime ministers, has been riven by bitter battles over Percy’s leadership, costing the college millions in legal fees and in lost donations.

It announced on Friday that the dean would leave his post in April and that all “outstanding issues” had been resolved. A woman who had made a separate sexual harassment complaint against Percy said she had also settled her claims.

“I have to accept, incredibly reluctantly, that it is my word against him that the incident took place. I am acutely aware that this is a situation faced by many women who bring complaints of a sexual nature, ”said the woman, known as X. Percy has denied her allegations.

The main dispute was sparked by Percy’s request for a higher salary, arguing he was paid less than other heads of college. However, it escalated into a multipronged legal battle, when academics tried to oust him for improper conduct. Percy, a Church of England priest, attracted high-profile supporters including former Tory MP Jonathan Aitken and former Guardian editor Alan Rusbridger.

Percy will receive £ 1,175mn, net of tax, in the settlement and will drop his employment claim against the college. The sum will include his legal fees, which he has said run into the hundreds of thousands of pounds.

A set of Christ Church alumni had proposed a much higher pay-off for Percy, of £ 1.5mn plus legal fees. Their proposal was backed by the dean but rejected by Christ Church’s governing body.

Steven Croft, Bishop of Oxford, said: “There is a moment and opportunity now for grace and, over time, for a process of reconciliation and healing of relationships.” One person close to the college said: “The nightmare is over.”

Christ Church, whose assets run to £ 600mn, had been under pressure from the Charity Commission, which regulates non-profits in England and Wales, to settle the dispute. It expressed “regret” for the amount of time it had taken to address the woman’s sexual harassment claim, a matter partly due to the dean’s health issues.

At the request of X, it will “commission a comprehensive review of its policies and procedures in relation to sexual harassment to be led by an independent expert.”

X thanked Christ Church for supporting her right to make a complaint, adding: “I know what I experienced on that day and I want to ensure that no other student or member of staff has to go through the ordeal that I have.”