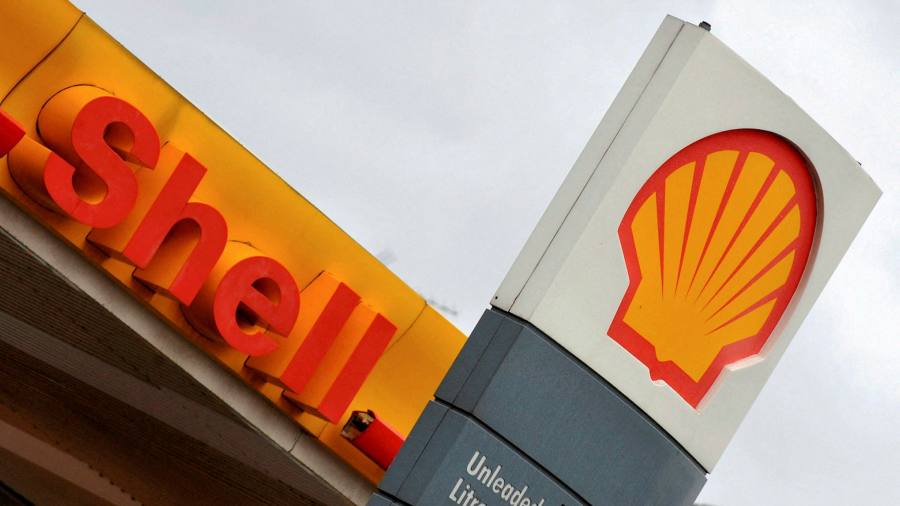 Shell said it would increase its dividend and buy back more shares after high prices for oil and natural gas helped the energy major deliver bumper full-year earnings after a strong fourth quarter.

The UK-headquartered oil group’s adjusted earnings for 2021 – the profit measure most closely tracked by analysts – rose to $ 19.3bn from $ 4.8bn a year earlier when the coronavirus pandemic hit oil demand.

“2021 was a momentous year for Shell,” said Ben van Beurden, chief executive. “We delivered very strong financial performance. . . and our financial strength and discipline underpin the transformation of our company. ”

As a result of Beurden said Shell was “stepping up” its distributions to shareholders with a commitment to buy back $ 8.5bn in shares in the first half of 2022 and to increase its dividend roughly 4 per cent to 25 cents a share in the first quarter .

The buyback program includes the remaining $ 5.5bn from the sale of Shell’s assets in the US Permian Basin that the company had already promised to return to shareholders, and comes after $ 3.5bn in share buybacks were completed in 2021.

Much of the company’s performance in the fourth quarter was driven by the integrated gas, renewables and energy solutions division, which generated more than 63 per cent of group earnings, as an energy crunch in Europe pushed up natural gas prices.

Shell’s improved figures echoed those of US majors ExxonMobil and Chevron, which in the past week have reported net annual profits in 2021 of $ 23bn and $ 15.6bn respectively, the highest since 2014 when crude oil prices last traded above $ 100 a barrel.

BT in talks with Discovery over sports joint venture


European stocks and US futures fall after downbeat tech earnings