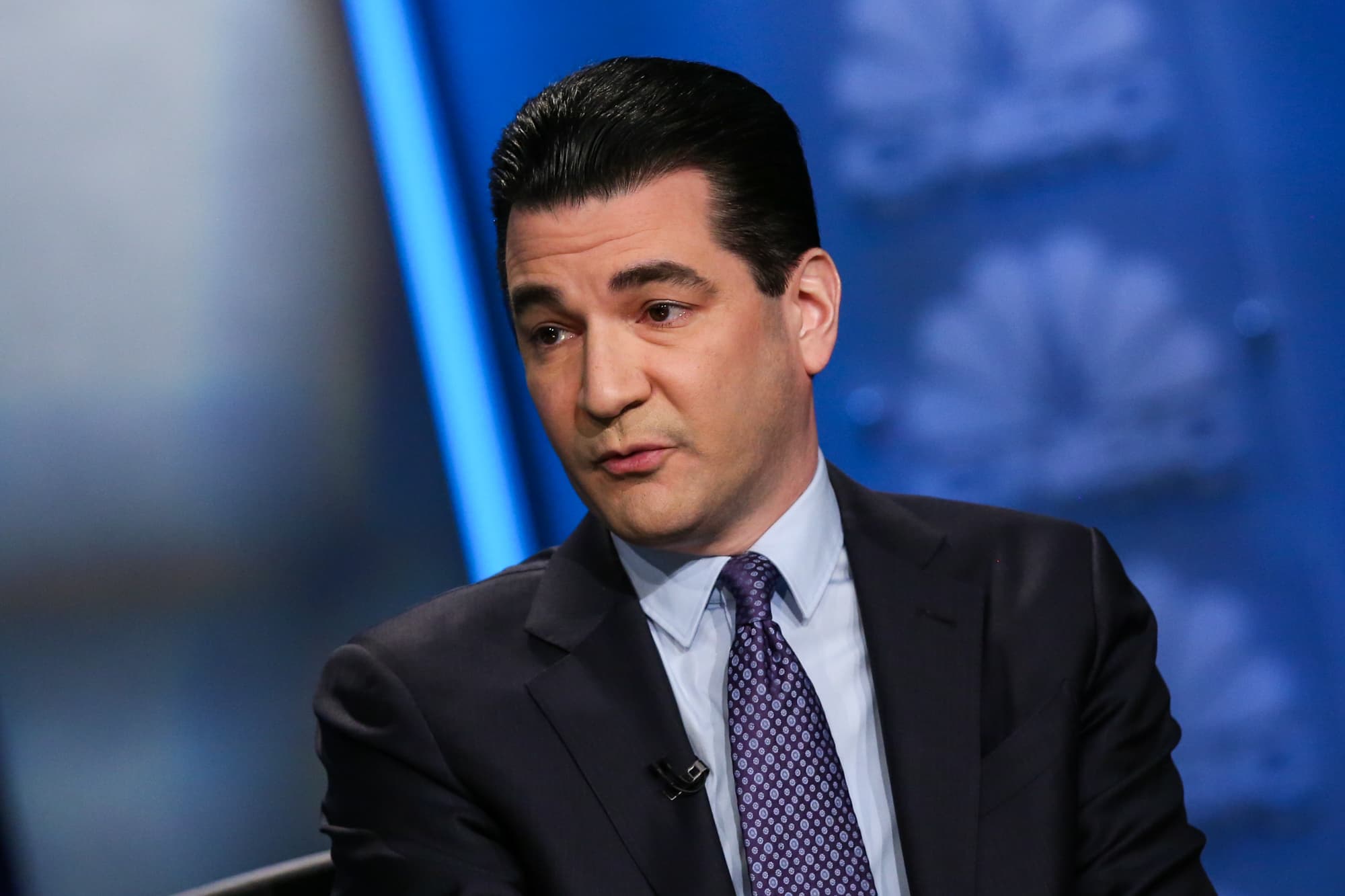 The Food and Drug Administration’s plan to fast-track Pfizer’s Covid vaccine for children under 5 years old was delayed because of a “low number of cases overall in the clinical trial,” Dr. Scott Gottlieb told CNBC on Monday.

“Most kids are not getting symptomatic Covid,” said the current Pfizer board member and former head of the FDA. “One case in one direction or another can tip the perception of the vaccine’s overall effectiveness.”

“The FDA wanted to take the time for this data set to effectively settle down,” Gottlieb said on “Squawk Box.” “That point’s probably going to be after they’ve administered the third dose and have the data from that third dose.” He added, “At that point you’ll be able to get more of a fixed perception of the vaccine’s overall effectiveness” in that younger group, the only cohort not cleared in the US for the shots.

The FDA had originally planned to consider authorizing two doses of what would ultimately be a three-dose vaccine for kids under 5 as soon as this month. However, the agency said Friday it’s now going to wait on data on the effectiveness and safety of a third dose, which Pfizer and its vaccine partner, BioNTech, have said will not come until April.

“I suspect there’s only going to be 15% to 20% of parents who go out and get their young kids vaccinated,” should shots for children under 5 get emergency authorization, Gottlieb said. He added, “For the parents who were going to vaccinate their kids, this was very important.”

While children are overall at a lower risk of Covid, very young kids, especially those with preexisting health conditions, are still not in the clear, Gottlieb said. About 1,100 pediatric deaths have occurred from Covid since the beginning of the pandemic, with about 400 in kids under 5, the former FDA chief pointed out. By comparison, Gottlieb said, only five children have died from the flu in the last two years.

How Money Can Build Or Break Relationships, From Two Experts


Avoid these 5 types of words and phrases that make you sound ‘immature,’ says speech expert