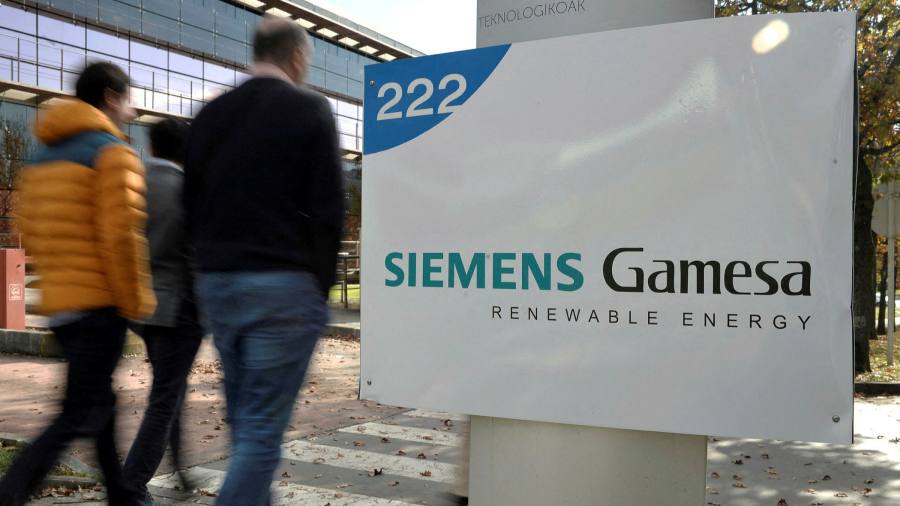 Siemens Gamesa has again replaced its chief executive after profit warnings that have almost halved the market value of the world’s largest offshore wind turbine maker over the past year.

Departing chief executive Andreas Nauen is the second to be replaced in less than two years by the company, after being elevated to turnround the performance of the onshore wind unit that has struggled for years.

However, the latest strong profit warning from the group, issued less than two weeks ago, was the third in nine months, along with results for the fourth quarter of 2021 that were lower than expected.

Jochen Eickholt, the 60-year-old management board member of Siemens Energy, has been appointed as new chief executive of Siemens Gamesa, as the parent company takes a tighter grip.

At the time, the company said it was cutting its profit guidance because “we no longer expect the market to normalize in the second half of 2022”.

It cited a lack of access to raw materials, and suppliers’ breaching supply contracts, as factors that contributed to the warning. “There is a lack of visibility in the market, and high volatility in many areas,” Nauen had told investors on the January call. 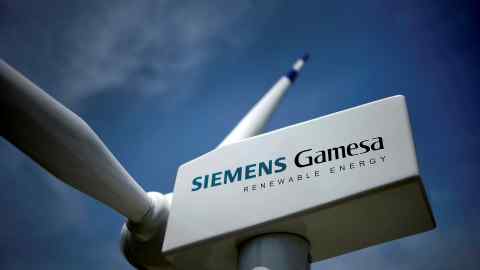 Danish turbine maker Vestas also warned last week that the disruption was likely to continue all year, as it reported lower than expected earnings for 2021.

On top of the industry-wide supply chain problems, Siemens Gamesa has also faced the challenge of delays and cost overruns in the production of its 5X onshore wind turbine, one of the tallest in the market.

The company’s share price has fallen from a high of more than € 35 a share in 2021 to a recent low of about € 16, valuing the company at roughly € 13bn. This led to speculation that Siemens Energy, which owns 67 per cent of Siemens Gamesa, might look to buy out the remainder of the stock.