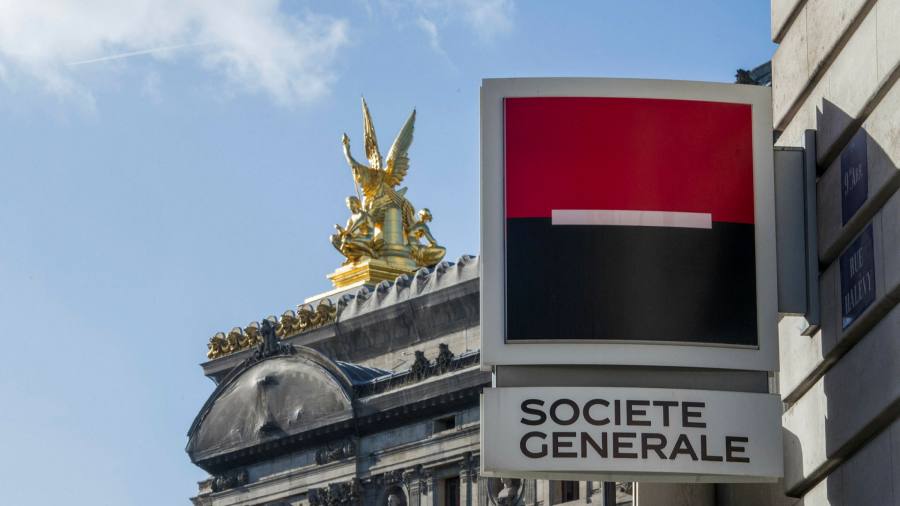 France’s Société Générale has sealed a turnround year for its investment bank as booming equity markets helped lift profits far beyond expectations in the fourth quarter.

Net income almost quadrupled to € 1.8bn in the three months to December compared to the same period a year ago, France’s third-biggest listed lender said on Thursday. Analysts had expected net profits of € 978mn, a Refinitive poll showed.

SocGen plans to reward shareholders with a cash dividend and a share buyback totaling € 915mn.

The bank’s earnings continue a dramatic shift in fortunes for SocGen, which like its peers has benefited from a rebound in the economy and markets in 2021. During the previous year, its investment bank suffered losses as the fallout from the coronavirus pandemic hit trading in equity derivatives, one of the group’s strengths.

Under Frédéric Oudéa, one of Europe’s longest-serving bank chief executives, SocGen has embarked on a push to remodel its investment bank. It said it would dial back riskier products and focus more on merger advisory. The group’s finance and advisory business reported record revenues of € 814mn during the quarter.