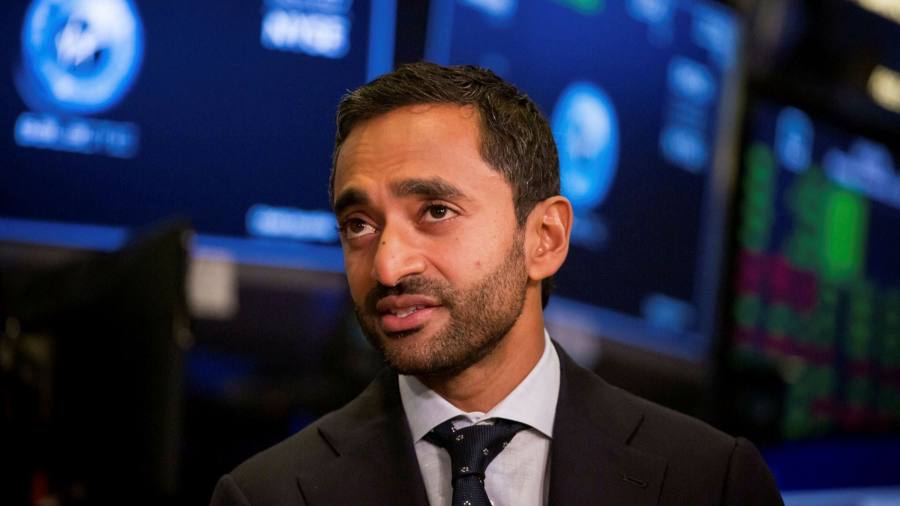 Chamath Palihapitiya, a central figure in a pandemic-era boom for blank check companies, has quit as chair of the board at Virgin Galactic, the space travel group founded by Richard Branson whose shares have plummeted more than 80 per cent over the past year.

Special purpose acquisition companies are shell companies that raise money by listing on the stock market and then seek a merger with a target company, providing them with a quick route to go public.

Many of these stocks, led by Clover, have fallen sharply over the past year, and interest in new Spac deals has faded.

Palihapitiya will leave the board “effective immediately,” Virgin Galactic said.

Virgin Group’s chief investment officer Evan Lovell will step in as interim chair at Virgin Galactic until a permanent replacement is found. 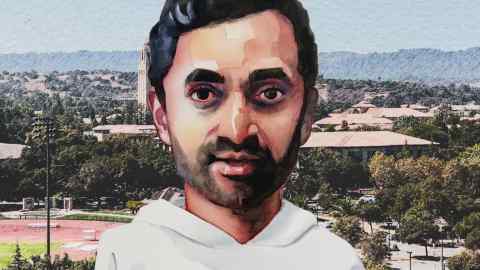 Michael Colglazier, Virgin Galactic’s chief executive, said in a statement that Palihapitiya was instrumental in launching the company. “We’ve always known the time would come when he would shift his focus to new projects and pursuits,” he said.

The Spac promoter attracted controversy last month after saying on his podcast that “nobody cares” about the repression of Muslim Uyghurs in China. “Every time I say that I care about the Uyghurs, I’m really just lying,” he said.

His comments came as companies and investors faced renewed pressure ahead of the Beijing Winter Olympics after the US and UK announced a diplomatic boycott of the Games in response to China’s persecution of the Uyghurs in its north-western Xinjiang region. Palihapitiya later apologized.

Shares in New York-listed Virgin Galactic, which rose earlier this week after it said it would start selling tickets for commercial space flights, slid 6.1 per cent in early trading on Friday.