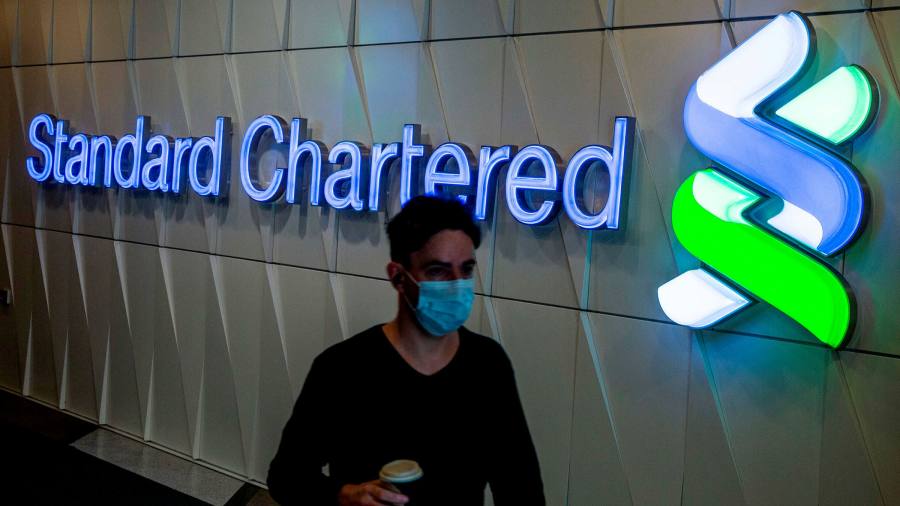 Bill Winters, Standard Chartered chief executive, has warned that Hong Kong will struggle to retain its dominant position as Asia’s top financial center the longer that China persists with its strict “zero-covid” policy.

The bank, which generates almost a quarter of its income in Hong Kong, has been forced to close a third of its more than 70 retail branches in the territory as officials battle the worst outbreak of coronavirus since the pandemic started.

“The longer it [Hong Kong] endures the relatively restrictive mobility patterns compared to other hubs, the harder it will be to maintain its dominant position ”in the region, Winters said. “Hopefully it will return to that regional role. . . all in all we look at China and still see a tonne of opportunity. ”

Hong Kong’s efforts this year to eradicate the virus have included a ban on international flights from eight countries, including the US and UK. The severe measures – including two to three weeks of quarantine on arrival – have prompted companies such as Citigroup and Bank of America to look at relocating staff to Singapore.

Winters noted that, while Hong Kong’s role as a gateway for capital into the Chinese mainland remained undisputed, the territory faced “strong competition” from Singapore and Tokyo as Asian financial hubs.

“I’m very sorry to see a spike in cases,” Winters added. Hong Kong is reasonably well vaccinated, so it should be able to withstand it, [but] we are watching how closely it follows the China zero-Covid strategy. . . in the meantime there will be a slight depressive effect, but we are coping quite well. ”

The concern came as StanChart reported a surprise fourth-quarter pre-tax loss on Thursday. Despite announcing plans to return $ 5bn to investors in the next two years – including the immediate launch of a $ 750mn stock buyback – and more ambitious financial targets, the bank’s shares ended down 4.5 per cent.

Under Winters, now in its seventh year in charge, the emerging markets-focused bank has struggled to match the growth rates and profitability of local peers across its 59 markets in Asia, Africa and the Middle East.

The lender is counting on deeper cost cuts, a shift to wealth management and a boost from rising interest rates to galvanize a thus-far tepid recovery from the pandemic.

As well as contending with China’s zero-covid policy, StanChart and its larger rival HSBC have had to navigate geopolitical tensions over Hong Kong and the fallout from the crisis at Chinese real estate group, Evergrande. 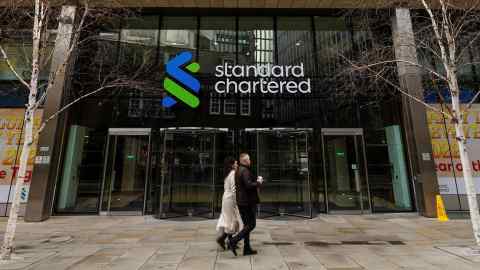 StanChart disclosed that its total exposure to China was $ 66bn, including $ 4bn to commercial real estate. Almost $ 1bn of the property exposure was to the mainland and $ 3bn in Hong Kong. It added $ 95mn to reserves to cover potential real estate defaults in the quarter.

“Obviously there is a lot going on in China right now,” Winters said. “We are reasonably optimistic that real estate is facing a liquidity crisis, not a solvency crisis. . . [and] the government seems to be moderating policies a little bit, so we are hopeful things will stabilize and recover. ”

The bank fell to a pre-tax loss of $ 208mn for the last three months of 2021, short of analysts’ expectations of a $ 288mn profit. Its performance was marred by a $ 300mn writedown on its investment in China Bohai Bank and a drop in earnings from credit trading, as levels of volatility normalized in global markets after a turbulent 2020.

After conducting what it described as a “bottoms-up” review of its business, StanChart set a new profitability target, pledging to reach a 10 percent return on tangible equity in 2024, up from 6 percent in 2021.

To help achieve this, the lender aims to cut “structural” costs by $ 1.3bn and slash another $ 22bn of low-returning risk-weighted assets from the investment bank. It also pledged to double profits from China-related business via a $ 300mn investment program in the region.

“This was a weak quarter, weighted by one-offs and commissions,” said Citigroup analyst Yafei Tian. “Growth should start to improve with the benefit of interest rates kicking in. . .[but]the negative response of the share price reflects some skepticism around its ability to deliver. ”