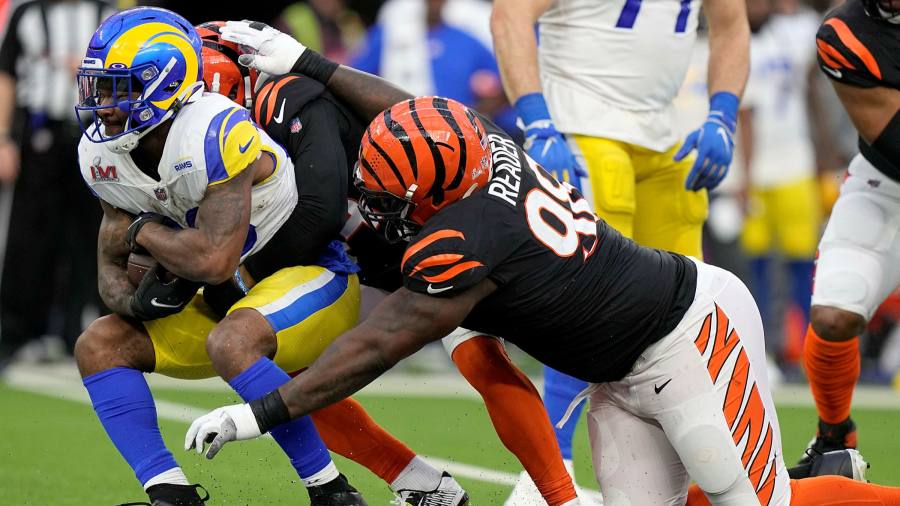 Online sports betting operators said that the 2022 Super Bowl brought in a blockbuster haul of digital wagers, offering a glimpse of the speed with which legal gambling is gaining ground in new markets such as New York.

BetMGM said a record number of first-time users signed up to its app on Sunday, and that it handled twice as many bets as it did during last year’s Super Bowl.

“We’re encouraged by strong results over the weekend, with Super Bowl LVI being the most bet on Super Bowl to date,” said Adam Greenblatt, chief executive of BetMGM, the venture between UK gambling company Entain and casino group MGM. New York accounted for the most digital bets for any state, he added.

Rival gaming operator Penn National said the Super Bowl was “a record” in total number of bets, the amount of money wagered, and unique daily bettors for its Barstool Sportsbook platform.

GeoComply, the geolocation group, reported on Monday that it had identified more than 80.1mn transactions related to the Super Bowl over the weekend, well over double the number for the 2021 Super Bowl.

A representative for WynnBets, which was operating in just two states during last year’s Super Bowl, said that as more states legalize online sports betting, “every year will be record breaking”. WynnBets now operates in nine states.

Legal sports betting has proliferated across the US since 2018 when the Supreme Court overturned a ban on states outside Nevada allowing punters to bet on sports. That has accelerated during the coronavirus pandemic as states regulate and tax gambling as a way to recoup money spent during the crisis. Twelve states including Florida and North Carolina began offering legal sports betting last year, bringing the total number of states that permit it to 31.

Sunday’s Super Bowl was the first since New York state legalized online sports betting earlier this year. Since then, New York, with a population of 20mn, has quickly become a dominant market for operators despite imposing a stiff tax on gambling revenues, with people putting down nearly $ 2bn in wagers already, according to the governor’s office.

The American Gaming Association had predicted that 31.4mn Americans would bet $ 7.6bn on this year’s Super Bowl matchup between the Los Angeles Rams and Cincinnati Bengals, an almost 80 percent increase from last year. Individual states such as New York and New Jersey will release final numbers on bets placed on the game later this week, the organization said. 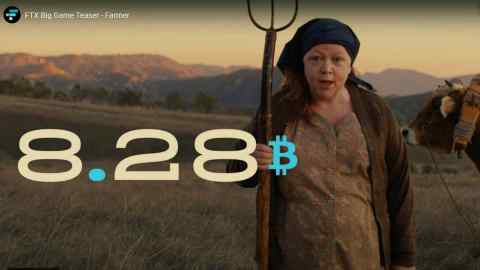 The embrace of sports betting in the US, especially for its most-watched game, is a marked shift from 2008 when an NFL spokesman told The New York Times that “we’re trying to do whatever we can to make sure our games are not betting vehicles ”.

FanDuel said it paid out more than $ 175mn for Sunday’s nail-biter Super Bowl game, but declined to share how much was bet on the platform during the event ahead of its earnings release on Friday.

GeoComply also said that 5.6mn accounts accessed legal online sportsbooks at the weekend, a 95 per cent increase on last year.

Operators have been engaged in fierce competition with each other as they vie for share in new state markets, spending hundreds of millions of dollars on marketing and bonus bets leading fans to gamble with what they say feels like “free money”. Amy Howe, FanDuel’s chief executive, told the Financial Times last year that the level of marketing spend was unsustainable.

BetMGM, which has not been as aggressive in advertising as some rivals, said in January that it expected the long-term acquisition cost of each customer to be about $ 250.