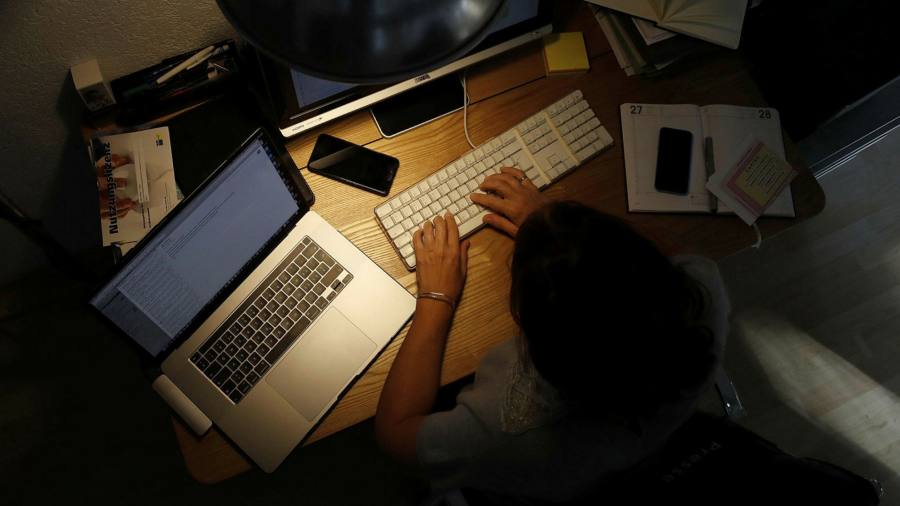 Staff surveillance is at risk of “spinning out of control” Britain’s largest federation of trade unions has warned, adding to concerns that the UK has fallen behind its EU counterparts in this area of ​​workers’ rights.

About 60 per cent of employees reported being subject to some form of technological surveillance and monitoring at their current or most recent job, in a survey by the TUC published on Monday – up from 53 per cent the previous year.

Three in 10 respondents agreed that monitoring and surveillance at work had increased during the Covid-19 crisis. The survey was conducted in England and Wales between December 14 and 20.

Frances O’Grady, TUC general secretary, said: “Worker surveillance tech has taken off during this pandemic – and now risks spiraling out of control.”

A study by the European Commission also found that “there has been a sharp increase in the demand for online workplace surveillance tools” as a result of the pandemic-induced shift to remote work.

Laura Nurski, research fellow at the think-tank Bruegel, said the rise of technological surveillance at work was a “worrying” trend.

She added that while employee monitoring is not new, AI-supported technologies, such as biometric technologies and the “internet of things”, a network of sensory devices that connect to the internet, now enable a previously unseen continuous and comprehensive tracking of all workers’ activities throughout the day ”. 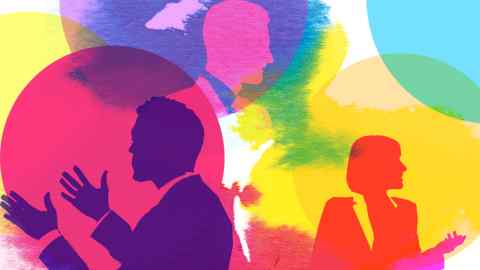 Nurski said that beyond potentially enabling the abuse of personal data and breaches of privacy, monitoring technologies could lead to increased “stress, disengagement and ultimately burn-out”.

The EU has proposed regulation that would designate workplace AI products “high risk”, requiring providers to allow for human oversight.

The “UK does not have anything like this,” stated the TUC, adding that this was another example of “the UK falling behind its EU counterparts on workers’ rights”.

In September, the government launched a consultation to reform the UK’s data protection regime (GDPR) which has provided some protection for workers against surveillance technology, after its departure from the EU.

Support for UK legislation to regulate companies’ use of technological monitoring systems was strong among many employees, according to the TUC.

More than 8 in 10 respondents supported a legal requirement on employers to consult before introducing such tools, a 7 percentage-points increase from last year. A similar proportion was in favor of no monitoring outside working hours.

The gig economy is a testing ground for AI-powered surveillance, but the study showed that about 70 percent of workers experienced monitoring in financial services, retail and utilities sectors.

O’Grady said it was time for ministers “to bring forward the long-awaited employment bill to give workers a right to disconnect and properly switch off outside of working hours”.