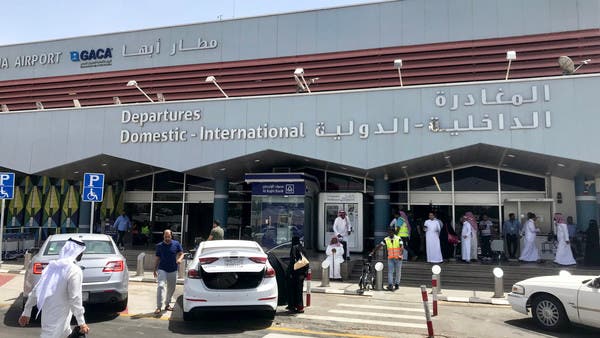 Saudi Arabia’s air force intercepted a Houthi drone on its way to Abha International Airport on Saturday, the Saudi Press Agency (SPA) reports. “We are dealing with sources of threat to protect civilians … from enemy attacks,” the Arab coalition said in a statement on Twitter. For the latest headlines, follow our Google News Channel … Read more 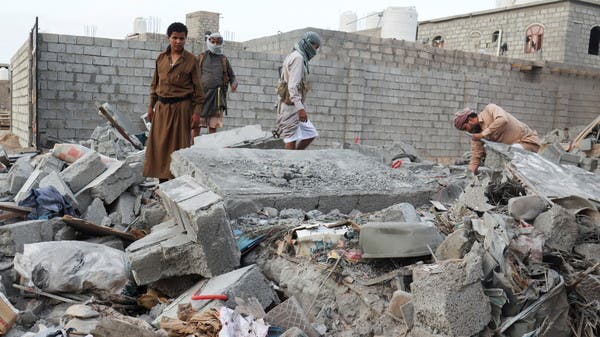 The Arab coalition in Yemen said on Thursday it had killed 115 Houthis in 24 hours in airstrikes near Marib, the last northern stronghold of pro-government forces. The coalition, which supports Yemen’s internationally recognized government, has reported almost daily strikes over the past three weeks, which it claims have now resulted in about 2,600 deaths … Read more