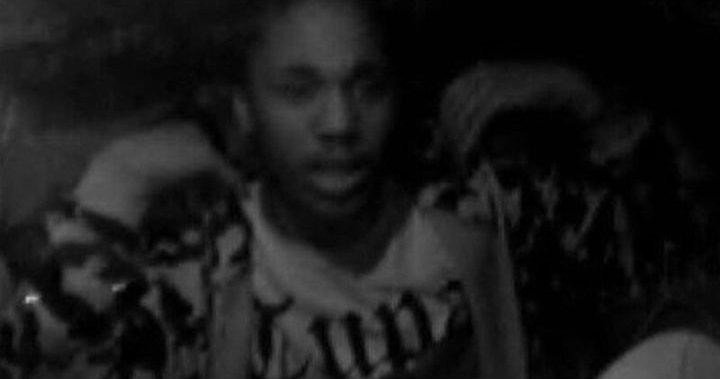 Toronto police are seeking public assistance after a taxi driver was allegedly assaulted and had his taxi stolen in the city. Investigators on Tuesday released photos of suspects in connection with the alleged incident on September 19 in the hope that someone might be able to provide information. In a press release, police said a … Read more 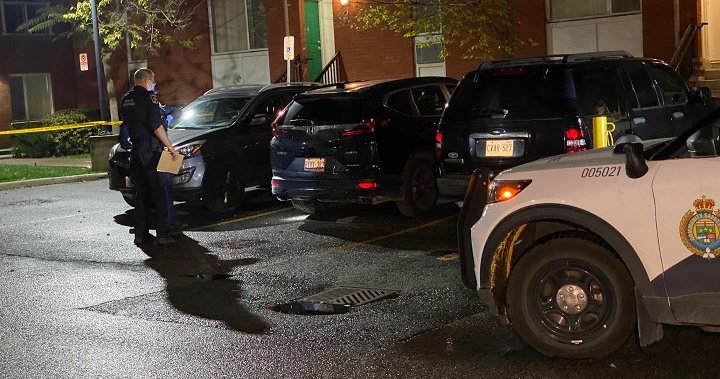 Toronto police are investigating after a man was beaten and killed on Don Valley Parkway Friday night, shortly after hijacking a vehicle in a nearby area. Emergency crews were called to the DVP near Dundas Street East around 8.30pm for reports of a man being hit by a vehicle as he was walking on his … Read more