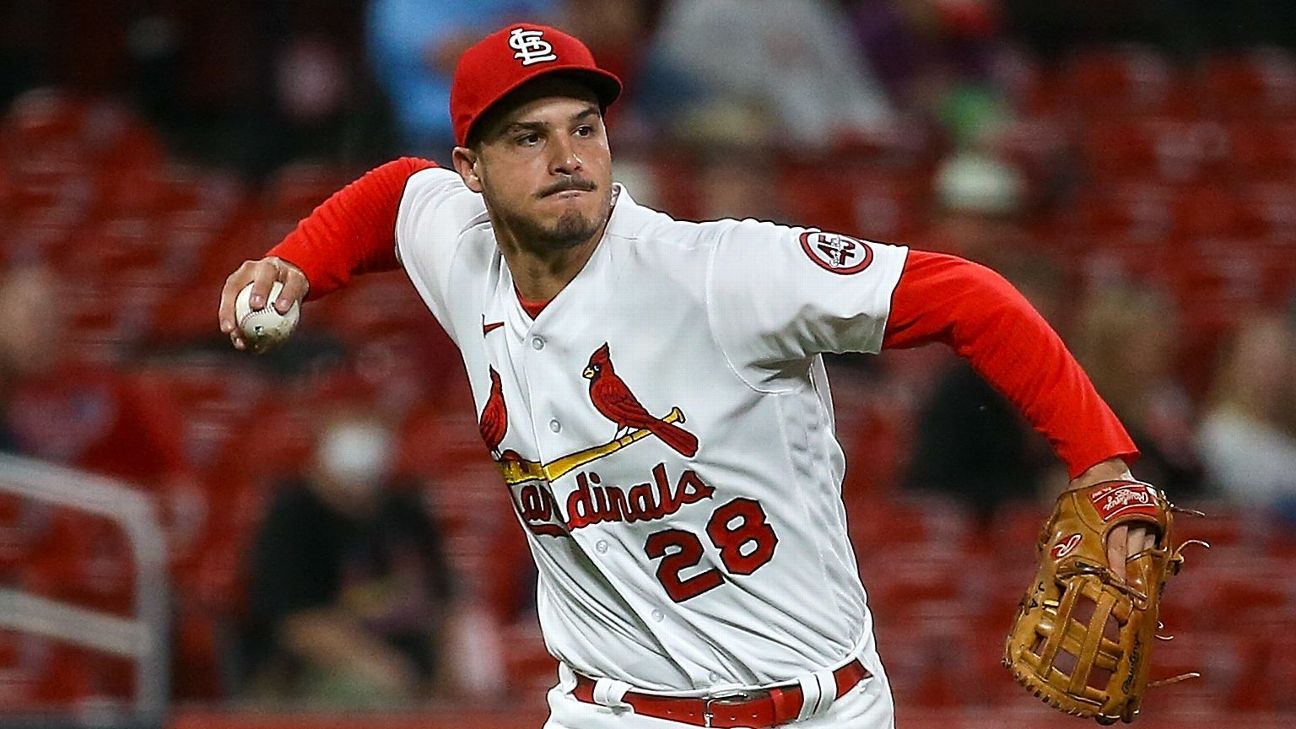 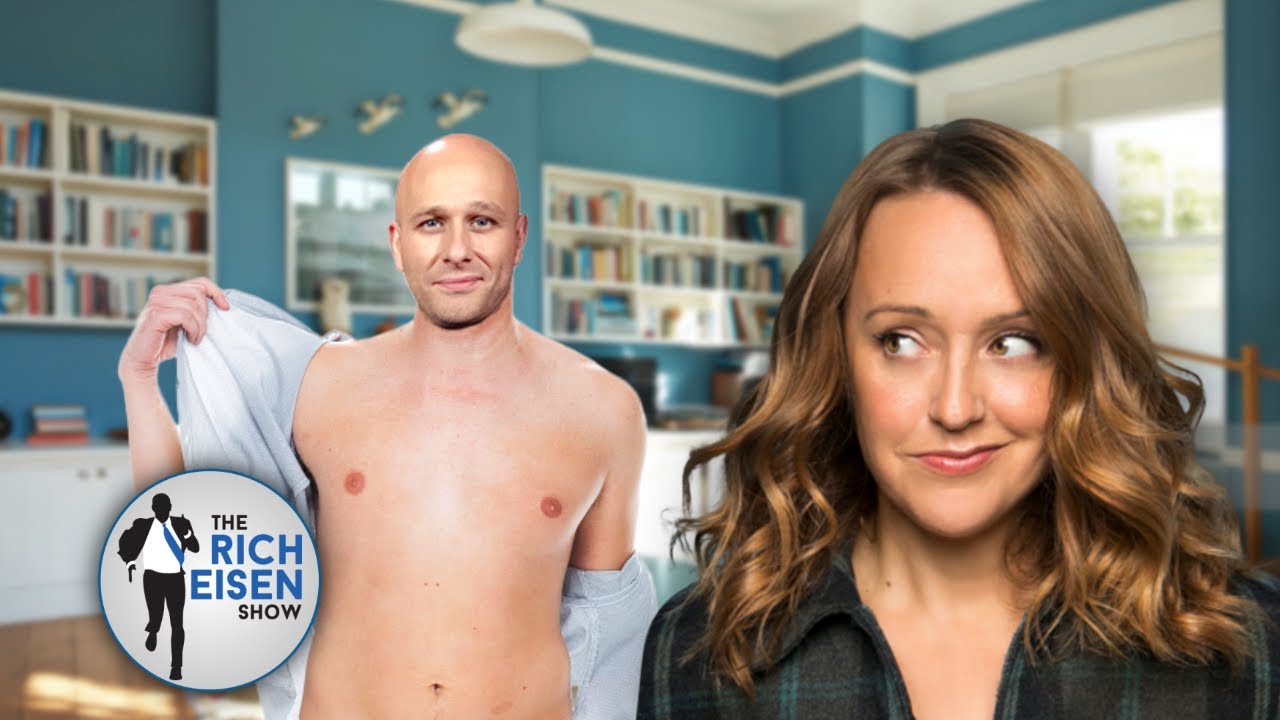 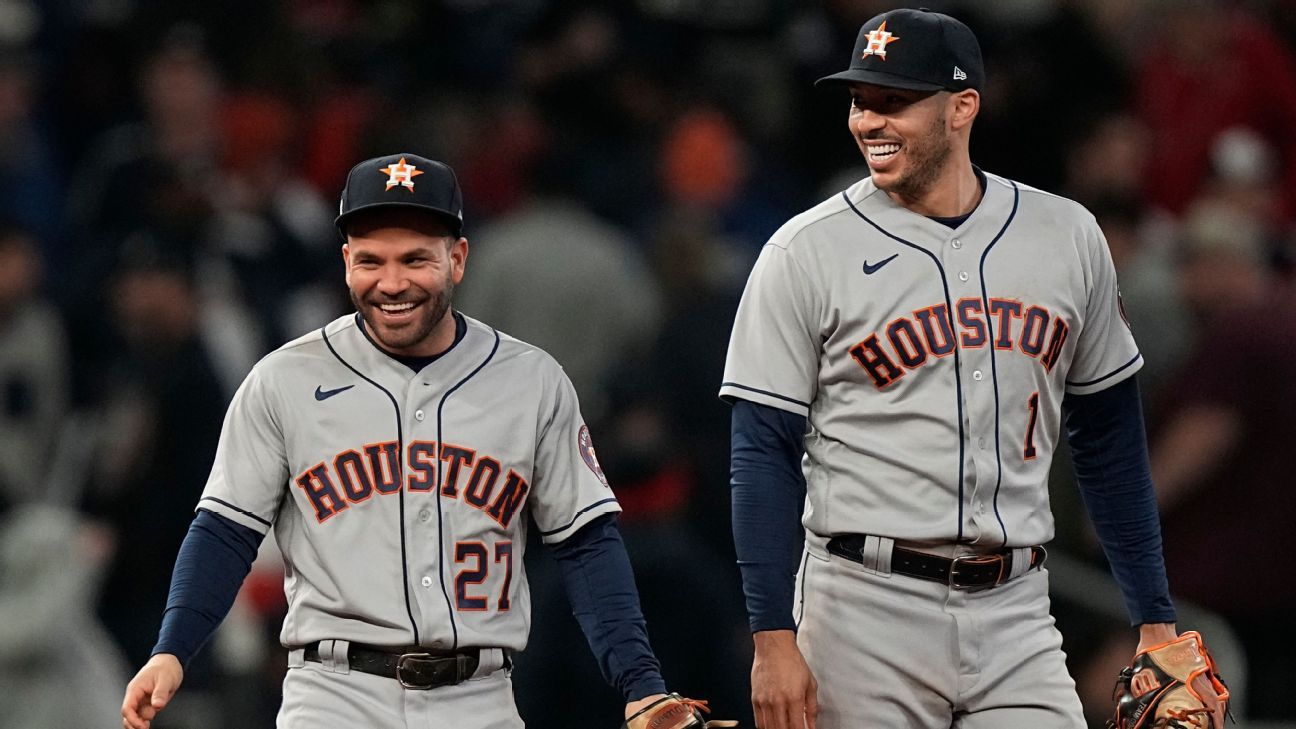 ATLANTA – It’s almost a cliché to say that a team that is trailing 3-1 in a best of seven playoff series has been pushed to the brink. If so, the Houston Astros went to the brink and a little further and survived to tell about it. The Astros returned from a grand slam in … Read more