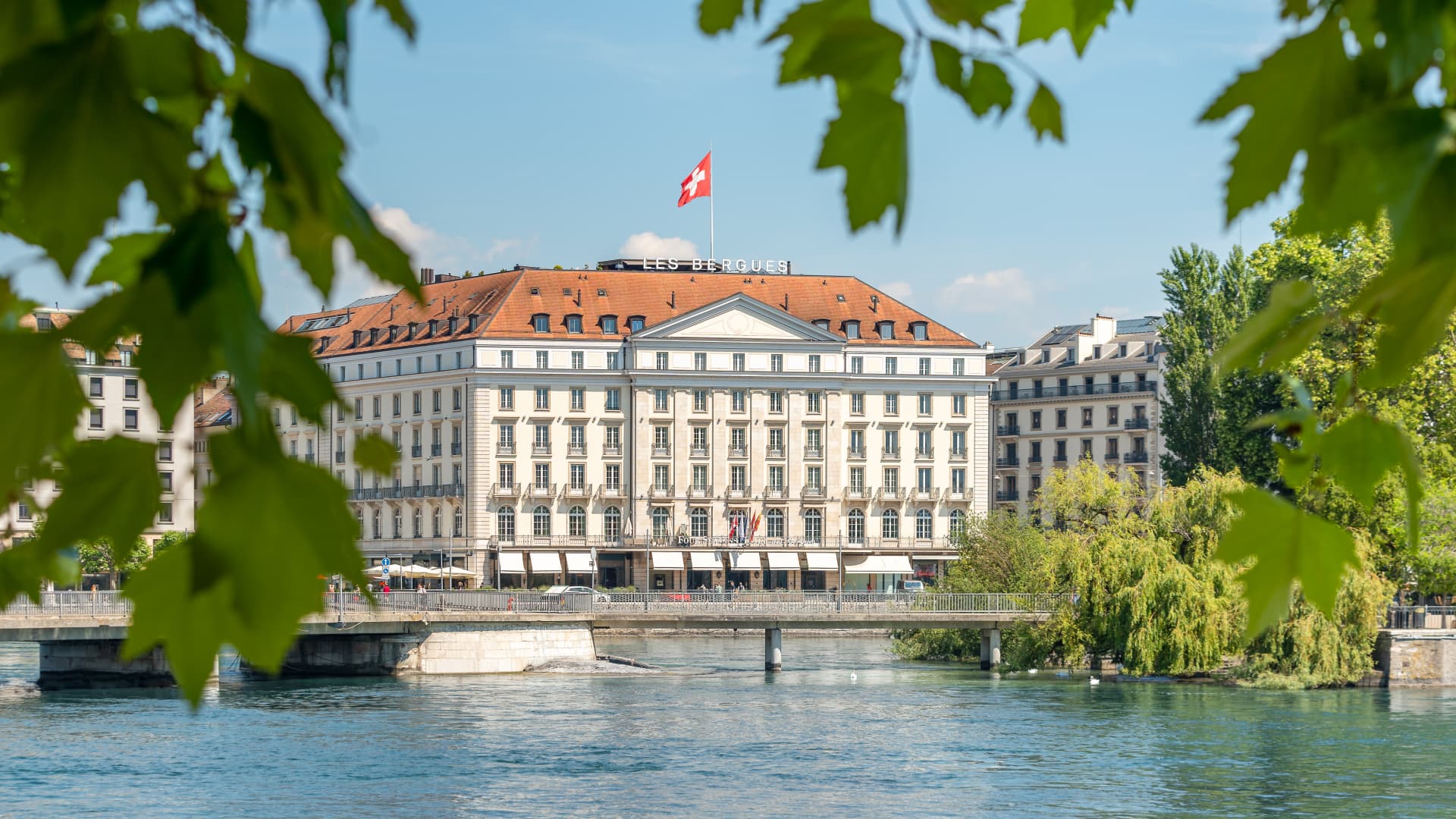 International travel may still have its challenges. But finding a solid hotel for a business trip isn’t one of them. CNBC Travel and the market data firm Statista today release a ranking of the “Best Hotels for Business Travelers” in Europe. This is the first ranking of its kind between CNBC and Statista, who are … Read more

Newsday Llc | Newsday | Getty Images In pre-pandemic years, Labor Day sales events offered generous discounts on new cars as dealerships aimed to clear out current-year models and start selling the next year’s versions. These days? Not so much. The average new-car discount offered by manufacturers is down an estimated 47.1% from a year … Read more 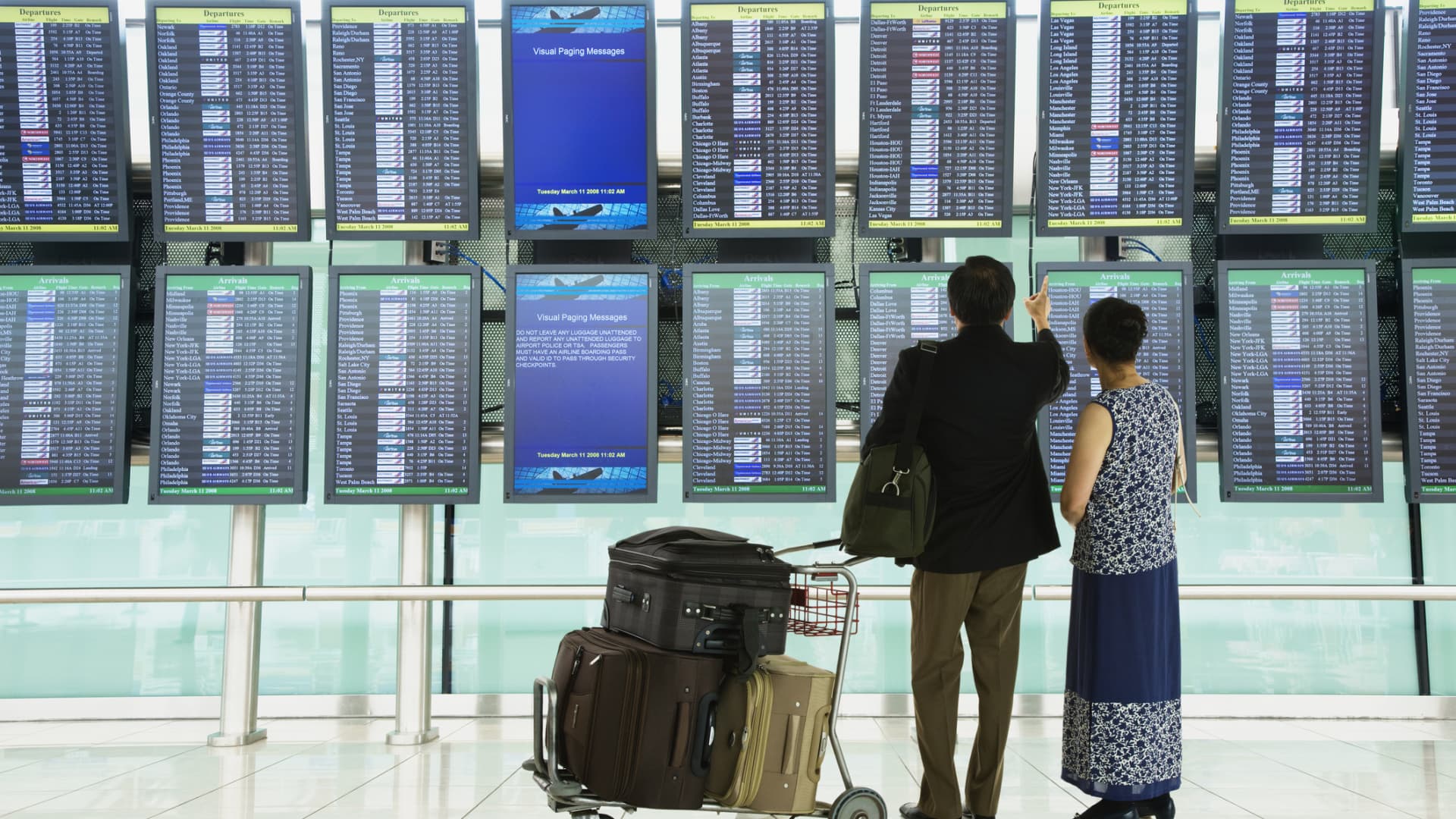 There are many ways to save money on flights. But booking airfare on a certain day of the week isn’t one of them, according to data from Google Flights. Booking mid-week — and especially Tuesdays around midnight — is often cited as the best time to purchase flights. But in the past five years, US … Read more 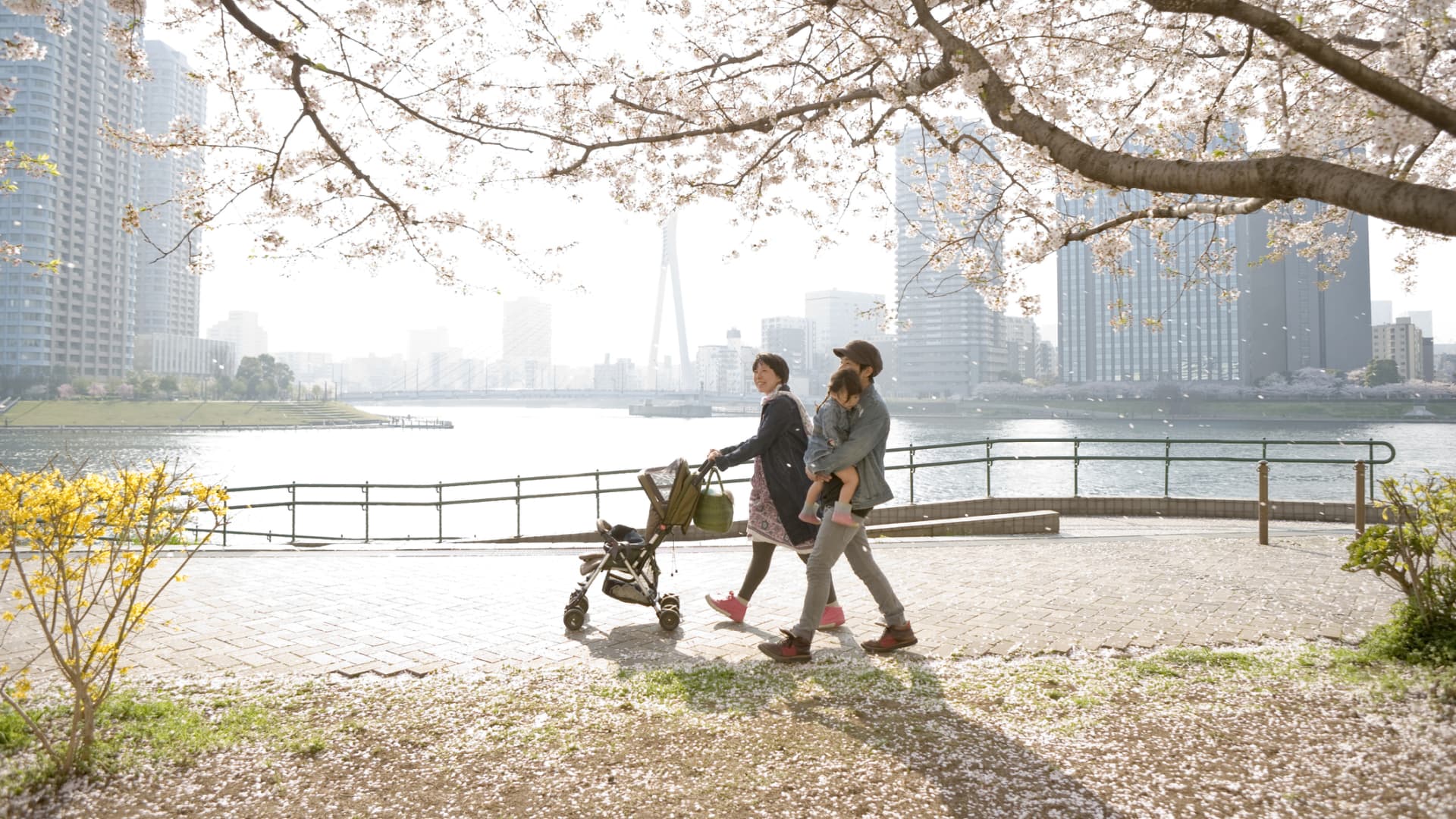 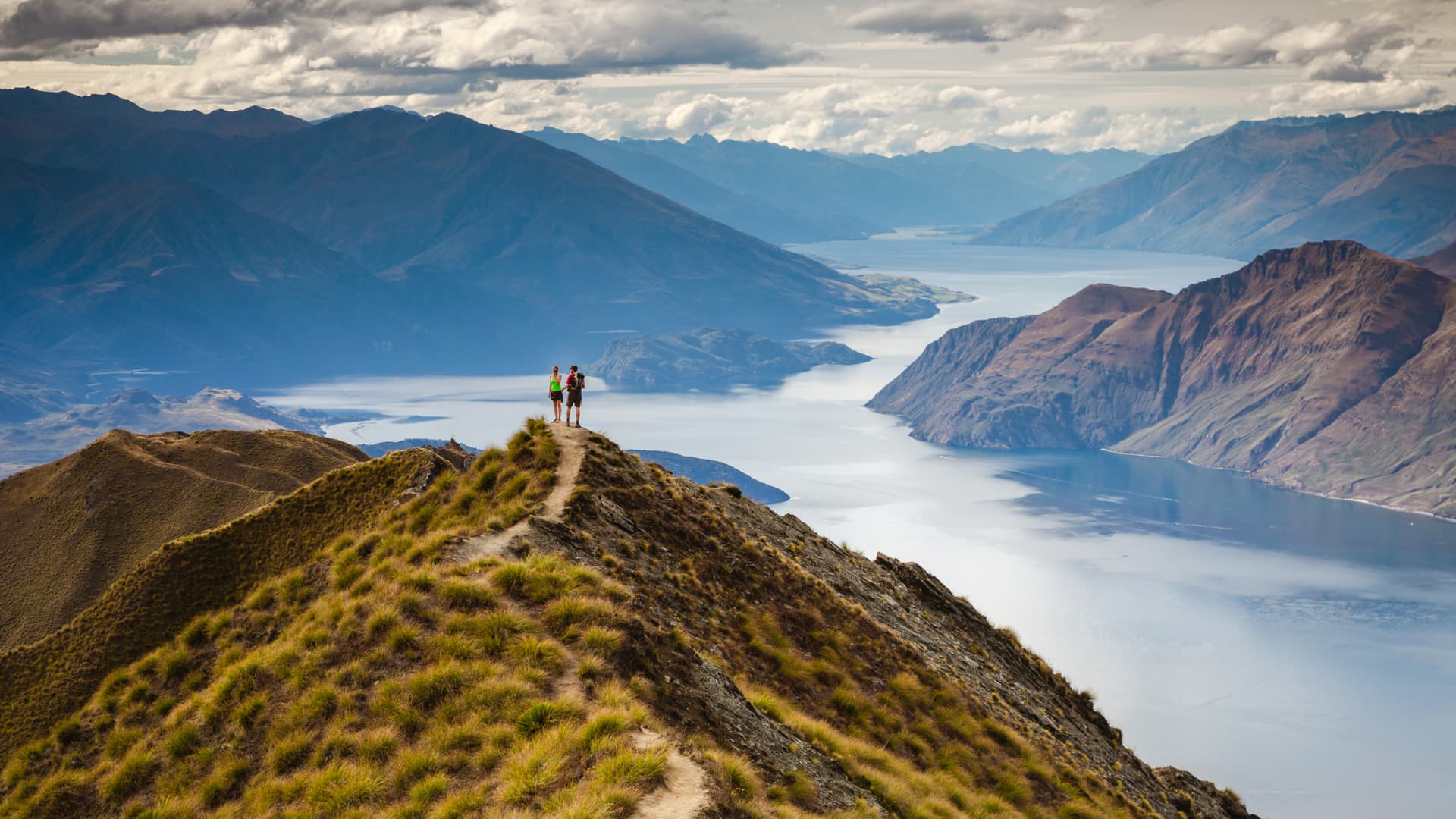 After more than two years, New Zealand is fully reopening its borders and welcoming back all international travelers. The country is reopening on July 31, some three months earlier than previously announced. Earlier this year, New Zealand’s borders were opened to Australians and citizens of 60 places that do not need visas to enter, including … Read more 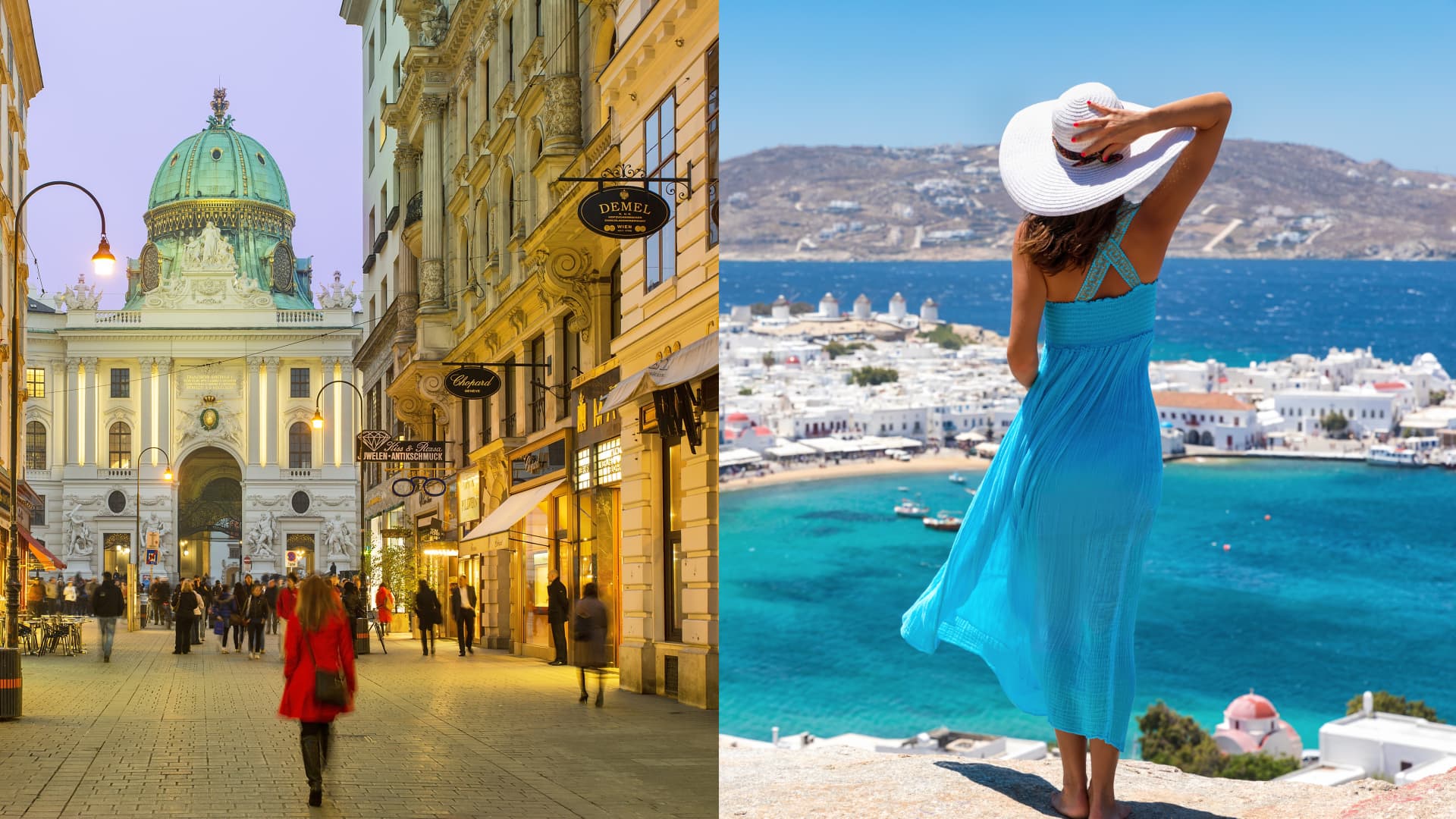 It may seem paradoxical, but a trip to Europe may be a way to save money on travel this year. Amid a global scramble to find ways to save money while travelling, hotel rates dropped in many European cities. Average airfares originating from the United States are also down, according to travel specialists. Another boon … Read more 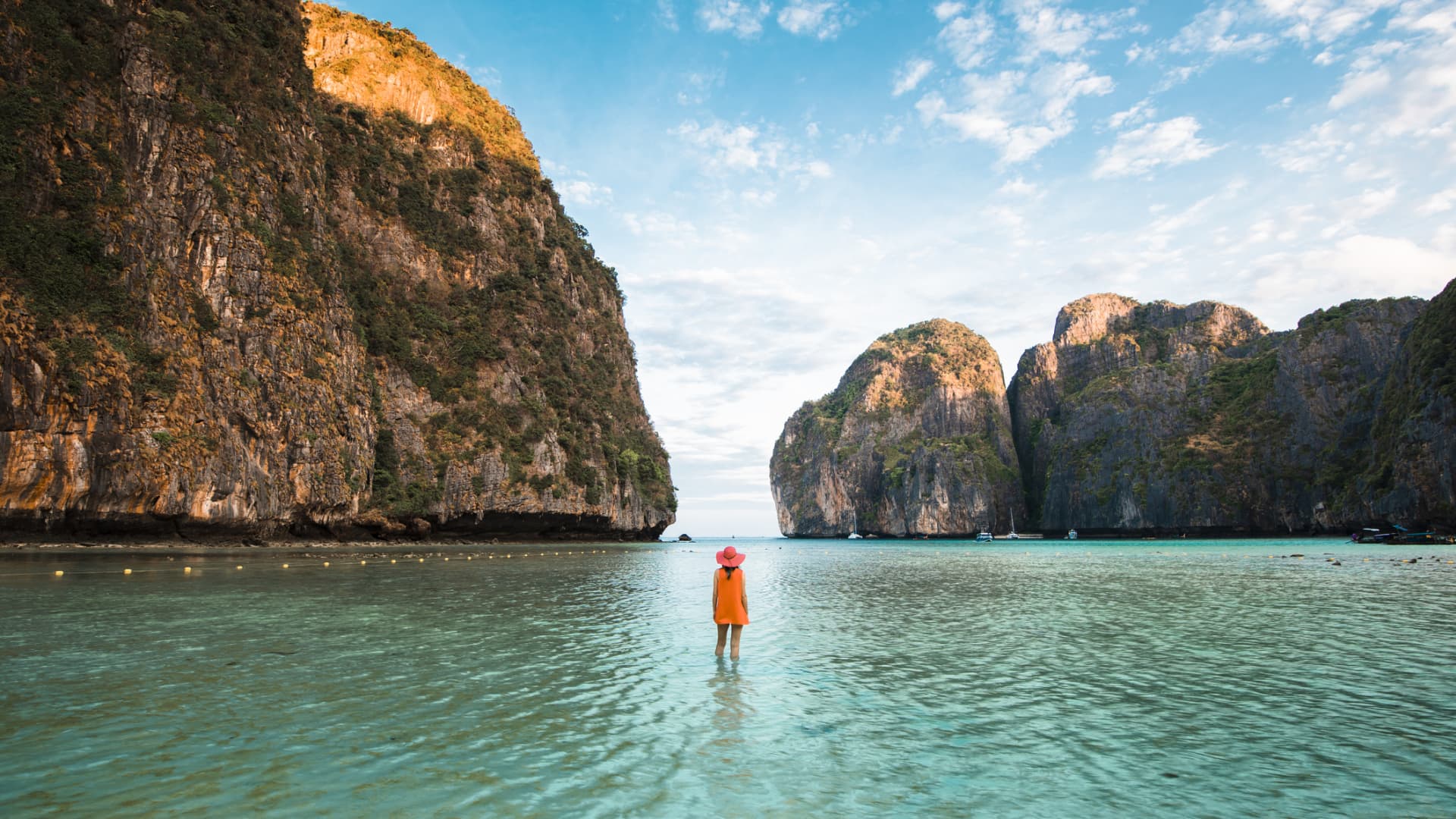 Travelers wondering what it’s like to visit Thailand now may be interested to know the country is “allowing almost everything” again. That’s according to the Tourism Authority of Thailand (TAT), the governmental entity responsible for promoting tourism to the country. Masks are no longer required, and the country’s color-coded system – which placed limits that … Read more 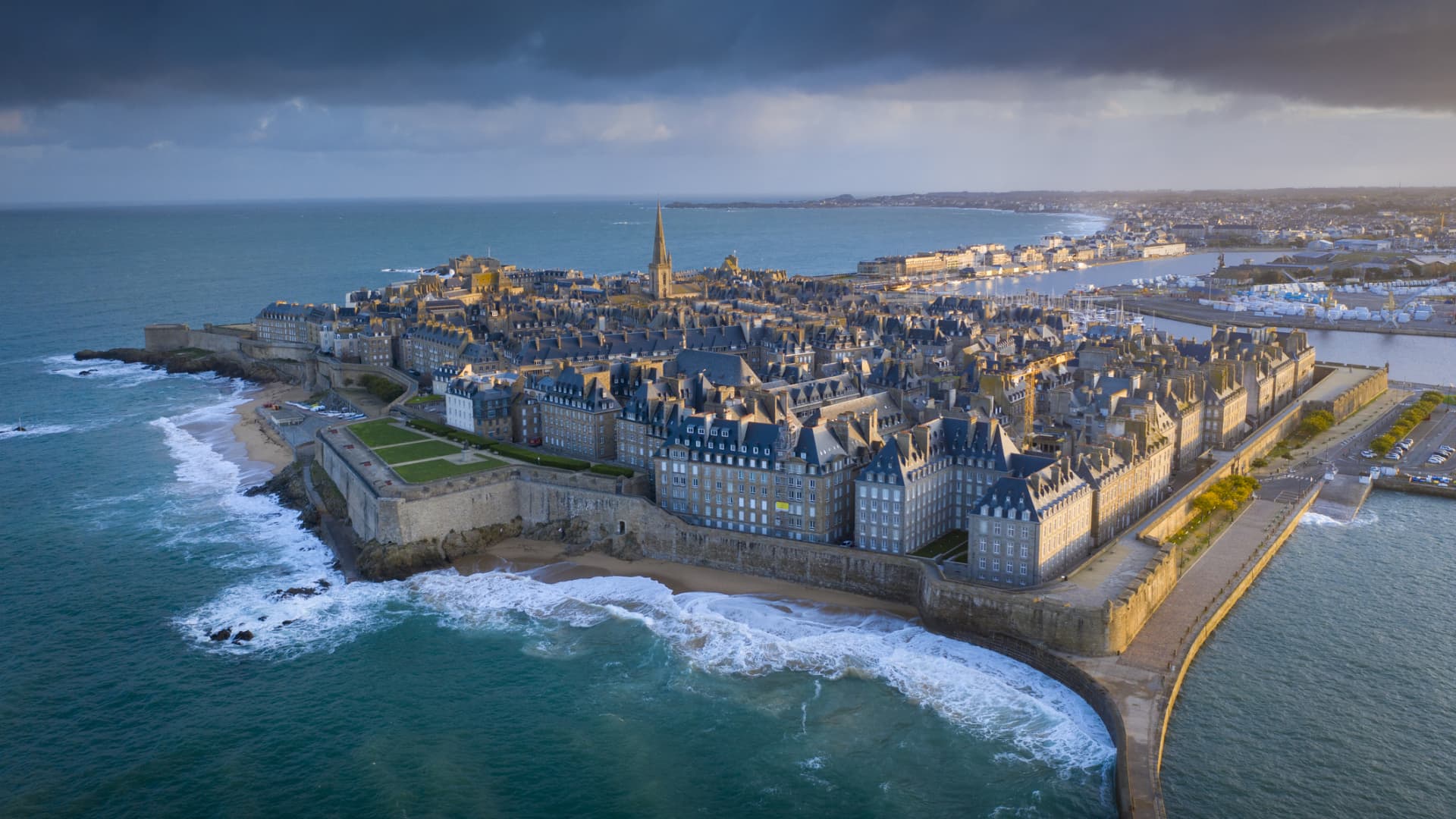 International travelers may prioritize visits to the Eiffel Tower and the Louvre when they visit France. But French residents have other ideas. Border restrictions during the pandemic largely gave locals the chance to explore their country without foreign tourists, which in 2019 numbered some 90 million. The French did not squander the opportunity. More than … Read more 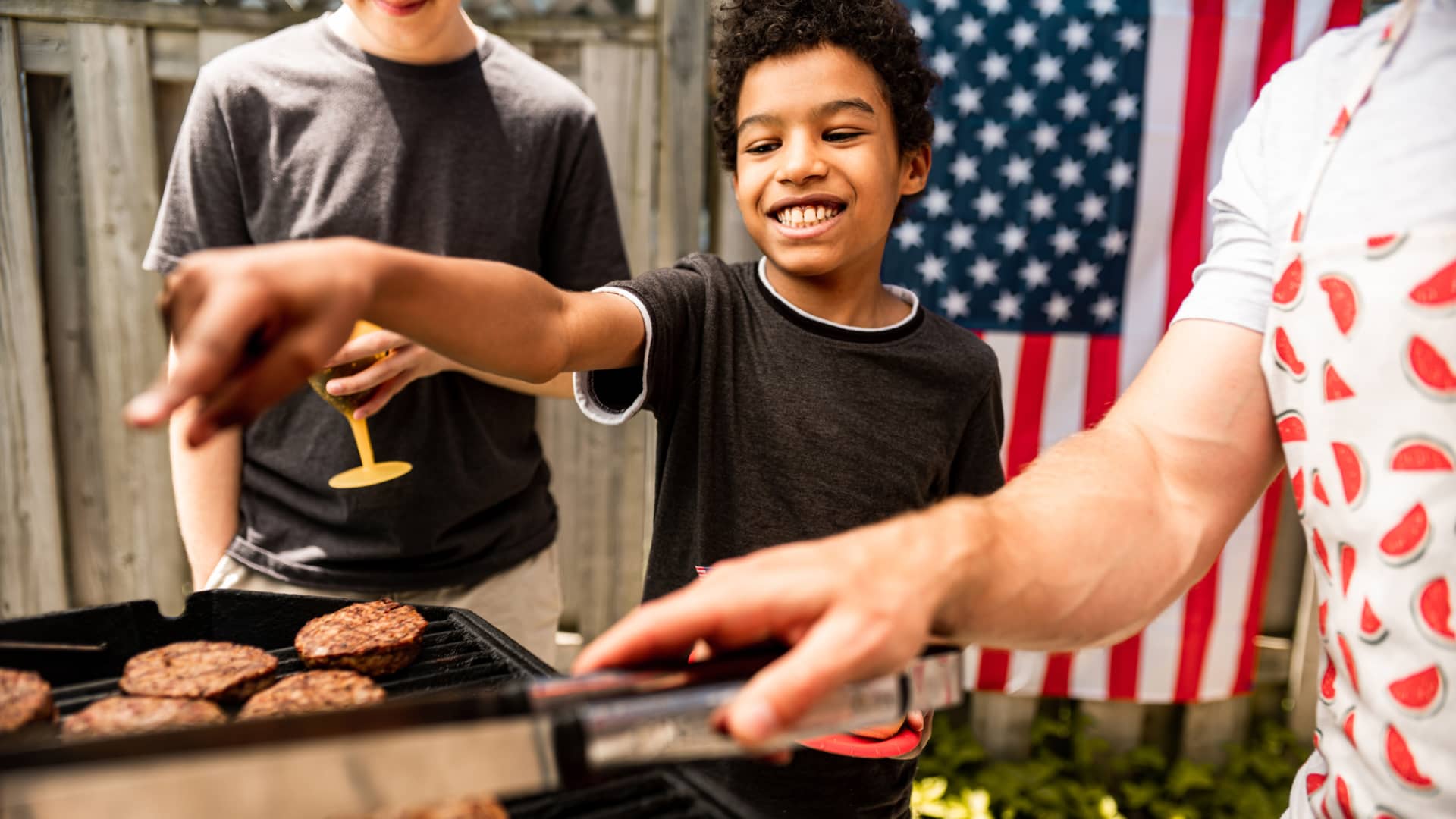 Fotografia Inc. | E + | Getty Images Nothing says Independence Day like a good, old-fashioned barbecue. In keeping with tradition, most Americans – roughly 60% – plan to grill this weekend, and 53% will get together with friends and family, according to a recent report by market research firm Numerator. “Consumers want to celebrate … Read more 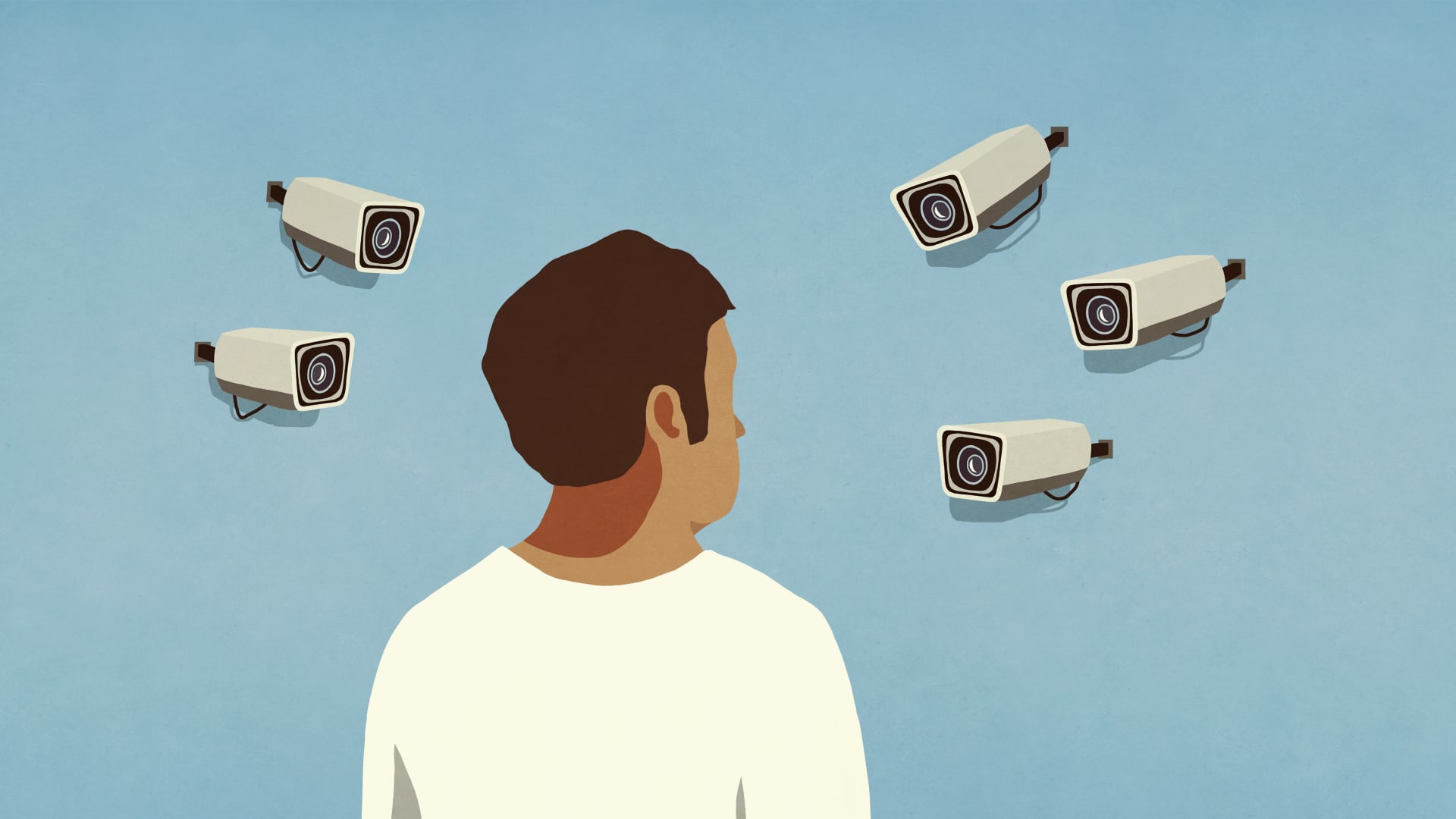 Nearly 60% of Americans said they were worried about hidden cameras in Airbnb homes in 2019. And 11% of vacation home renters said they had discovered a hidden camera during a stay, according to a survey by the real estate investment company IPX1031. Spy cameras are not a new problem. In South Korea, more than … Read more