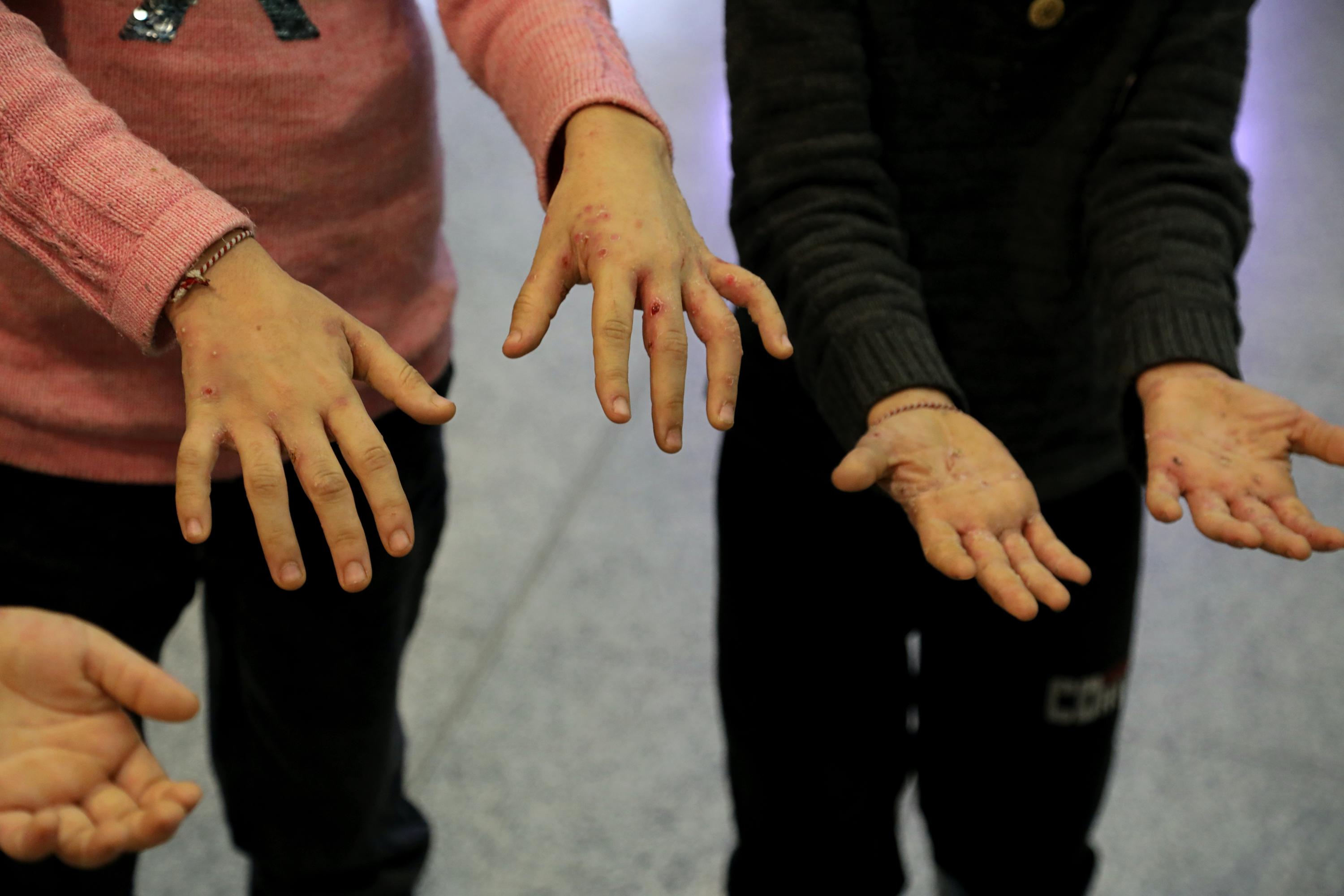 IRBIL, Iraq (AP) – Defeated, but somewhat relieved, another group of Iraqis returned home to northern Iraq on Friday after a failed quest to reach the European Union, citing ill-treatment and ill-treatment by Belarusian authorities. More than 570 people returned on two planes landing at Irbil International Airport after 02:00 and 7:00, respectively, in Iraq’s … Read more 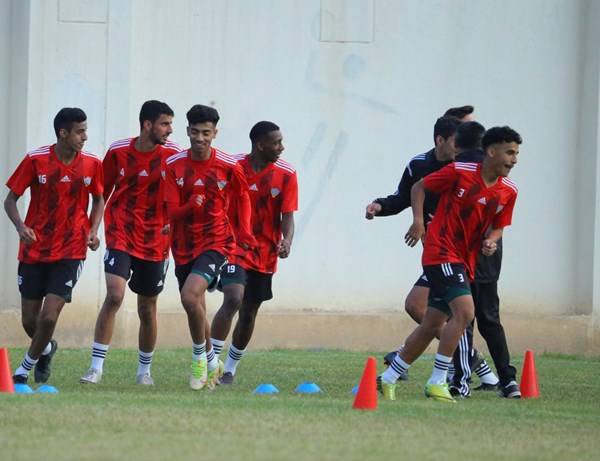 Erbil (Etihad) The youth team will face Syria, at 18.00, tomorrow, Saturday, at the Stade Francois Hariri in the Iraqi city of Erbil, as part of the matches in the third round of Group B of the second West Asian Championship.Al-Shabab equalized Lebanon with one goal each, while losing its first match against Jordan by … Read more

AFP, published Thursday, November 25, 2021 at. 22:51. After the shock of the worst migration tragedy that has taken place in the Channel and when Paris and London seemed to want to overcome their disagreements, British Prime Minister Boris Johnson on Thursday asked France to take back migrants who arrived illegally in England from the … Read more 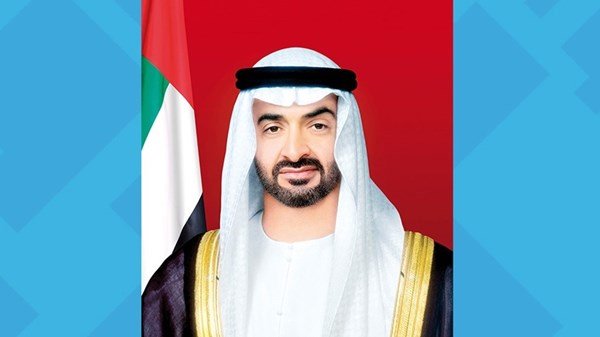 Ali has been detained in a detention center in Lithuania with six members of his family since fleeing southern Iraq in July. The 45-year-old is among thousands of people – mostly from the Middle East – who made their way to Belarus over the summer in hopes of reaching the EU. As an activist in … Read more 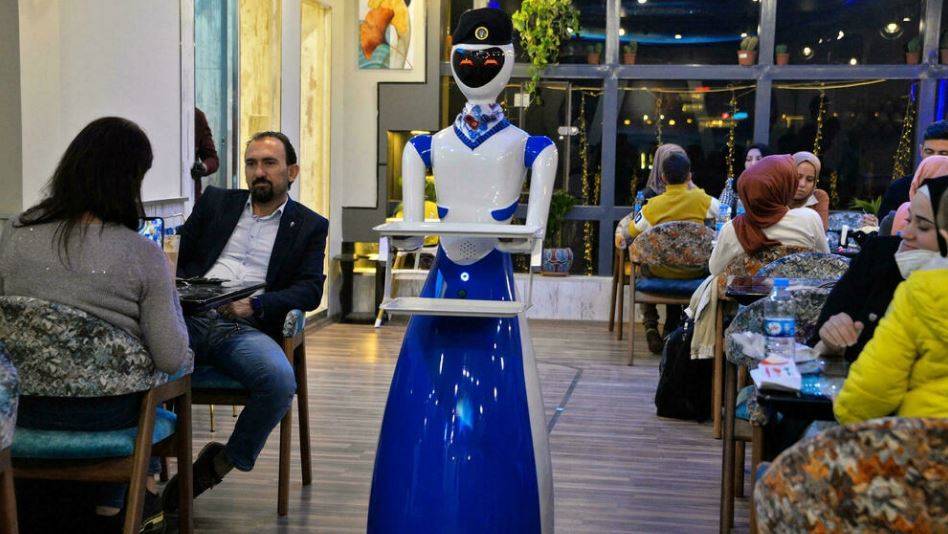 Mosul – AFP A robot navigates a restaurant in Mosul in northern Iraq and serves a variety of dishes to diners thanks to technology developed in part in this war-torn Iraqi city. The white and blue robot, with a female robot voice, greets customers who entered the restaurant and says, “Welcome to the third table” … Read more 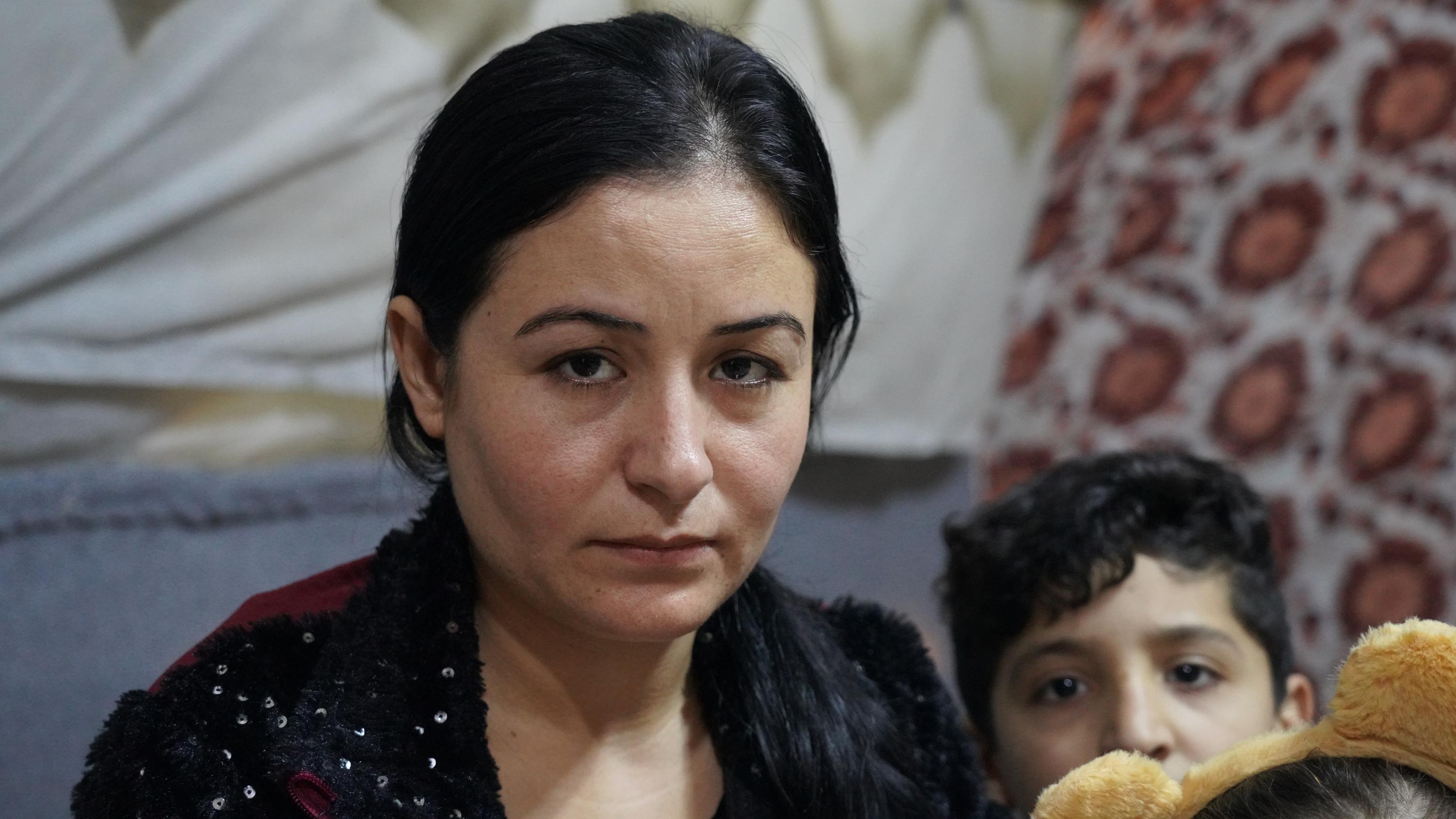 DOHUK, Iraq (AP) – Khari Hasan Kalo was looking out the window on the repatriation flight as it landed in northern Iraq. It is a place he and his family had hoped to never see again, after traveling to Belarus two months ago, driven by dreams of a new life in Europe. Kalo, 35, had … Read more 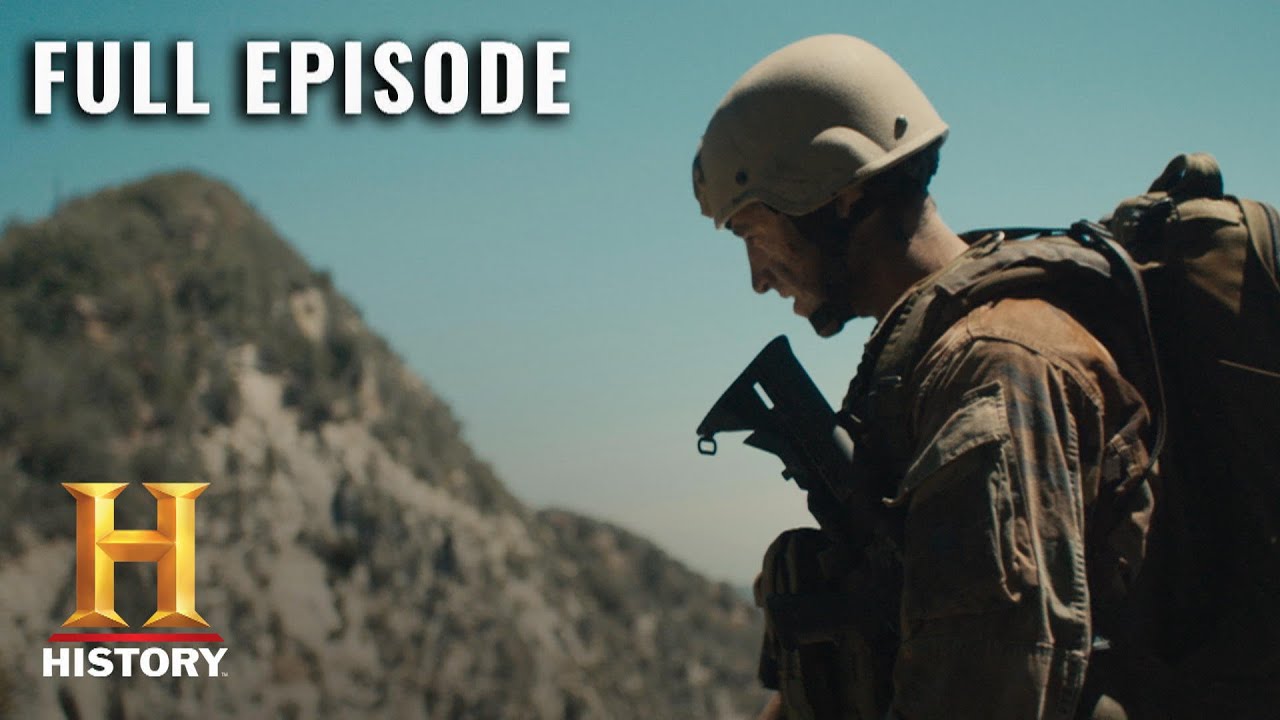