The first results of the presidential election in Honduras showed opposition candidate Xiomara Castro with a clear lead over conservative government party candidate Nasry Asfura, after both sides claimed victory after the polls closed on Sunday. With votes from just over 16 percent of the ballot box counted, Castro had 53.4 percent support, while Asfura … Read more

The biggest threat is the inability of political officials and institutions to provide basic public services and support economic and financial reforms. 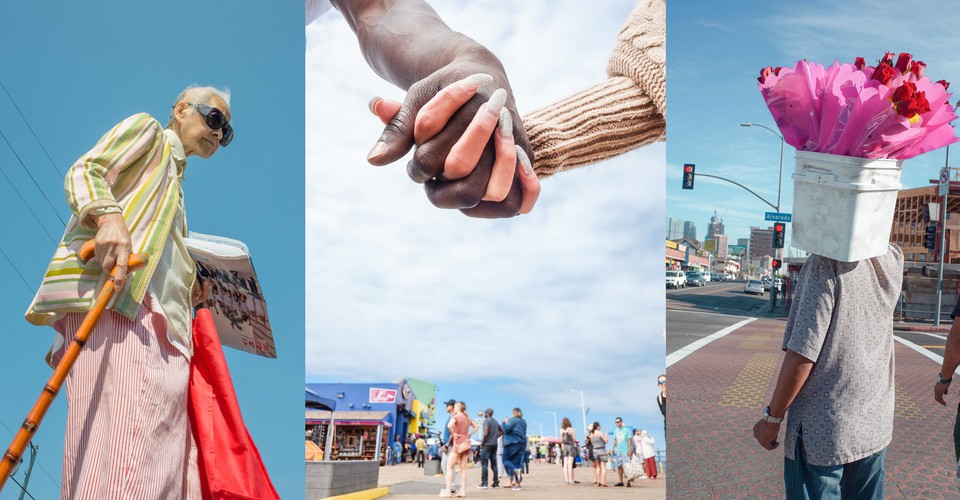 Updated at 11:54 AM on June 3, 2021. Ttwo weeks after my wife and i moved to los angeles, a big man stepped up to me in a parking lot in west hollywood. He was sunburned, soaked in dirt. His bike was dimensioned for a 12-year-old boy. Maybe it had recently belonged to a 12-year-old … Read more

Anger over a vaccine mandate in the French overseas territory of Guadeloupe has created an “explosive” situation, President Emmanuel Macron has said. A general strike called by trade unions has entered its second week after nights of looting and violent protests against coronavirus measures imposed by Paris, including rules on health passes and mandatory vaccinations … Read more

Santiago, Chile – Chileans will go to the polls this weekend to elect their next president, lawmakers and regional councilors in a climate of uncertainty after two years of political change. “This is a very important choice,” said Daniela Campos Letelier, a member of Red de Politologo’s network of female political scientists. “It’s quite complex,” … Read more

New York City, USA – Frida Kahlo’s self-portrait, Diego y yo, will go under the hammer at Sotheby’s New York, where it is expected to bring in as much as $ 50 million, and shatter the record for the most valuable work of Latin American art sold at auction. Tuesday’s auction announces Sotheby’s recent expansion … Read more