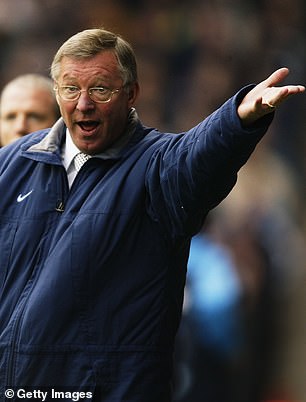 Rio Ferdinand reveals how Sir Alex Ferguson ‘ruined’ Ruud van Nistelrooy in a locker room and told him: ‘You will never play for Man United’ – after coming in with a Man City shirt after a loss. Manchester United lost 3-1 to City in the Premier League in November 2002 The defeat was Rio Ferdinand’s … Read more 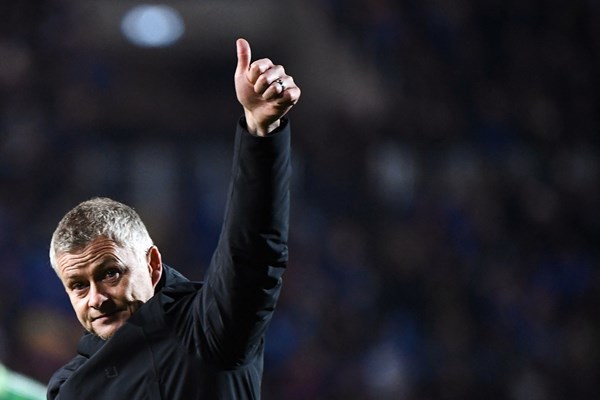 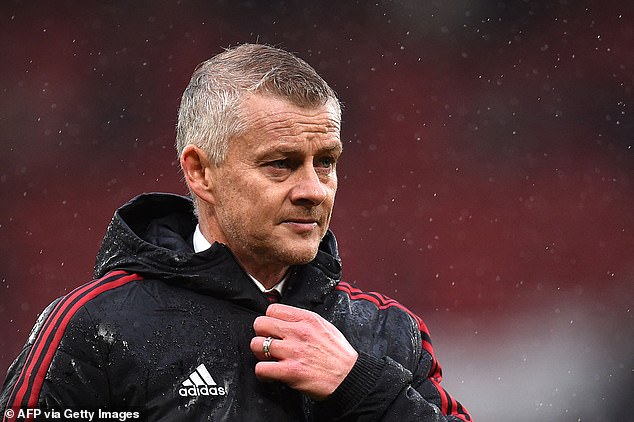 Rio Ferdinand believes that now would be the right time for Ole Gunnar Solskjær to ‘hand over the baton’ and leave Manchester United. The Norwegian is under enormous pressure after a bad form, where they have lost four of their last six games – including a 5-0 defeat by Liverpool and a 2-0 defeat to … Read more

Sources close to the situation have expressed concern that Solskjær could be made a “lame duck” and that the club’s hopes of getting through the season with the Norwegian would not withstand more bad results, especially as confidence in the manager’s methods has largely eroded in changing room. Insiders have also suggested that the absence … Read more 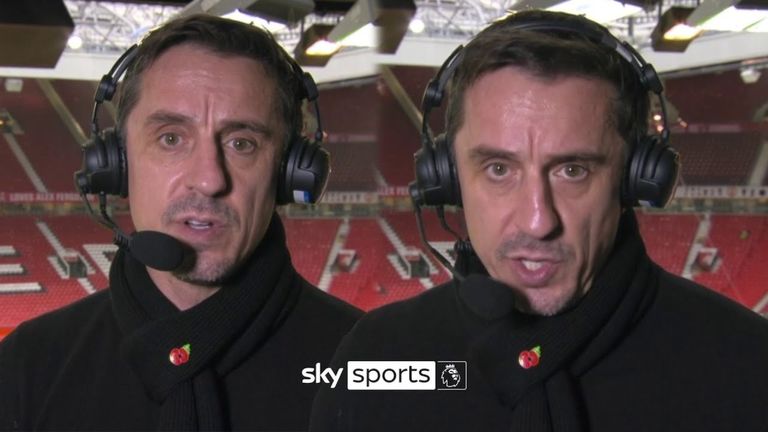 Please use the Chrome browser for a more accessible video player Gary Neville says Manchester United’s performance against Manchester City was unacceptable and he fears it could get ‘ugly’ if things do not improve. . 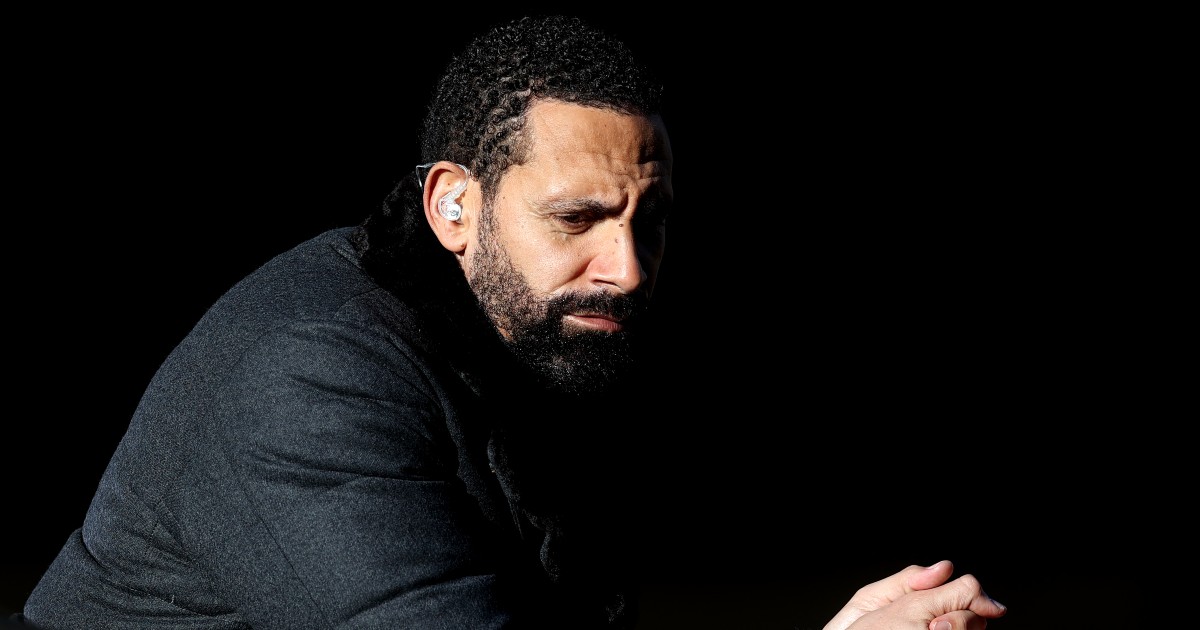 Rio Ferdinand has identified a “f ** king unbelievable” candidate for Manchester United’s sporting director role. Manchester United have struggled to find a suitable football director since Sir Alex Ferguson resigned as manager in 2013. It forced a restructuring of the club behind the scenes, with Ed Woodward taking on increased responsibility for each passing … Read more 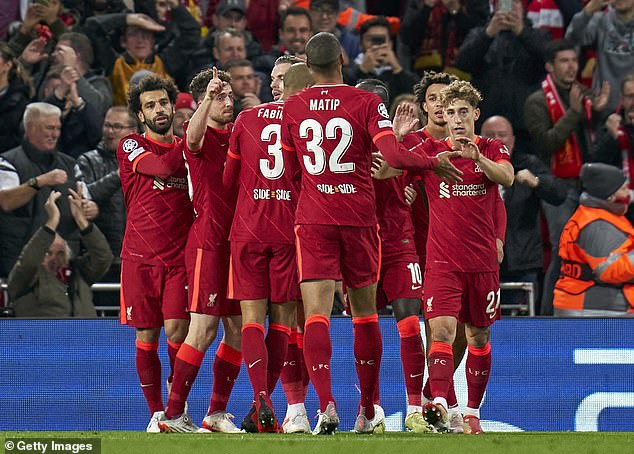 ‘This is a team in control of ALL the situations they are in’: Rio Ferdinand impressed by Liverpool’s comfortable win over Atletico Madrid – as he contrasts it with the ‘disruption’ Man United found themselves in at Atalanta Liverpool broke into the last 16 of the Champions League on Wednesday night The Reds have secured … Read more