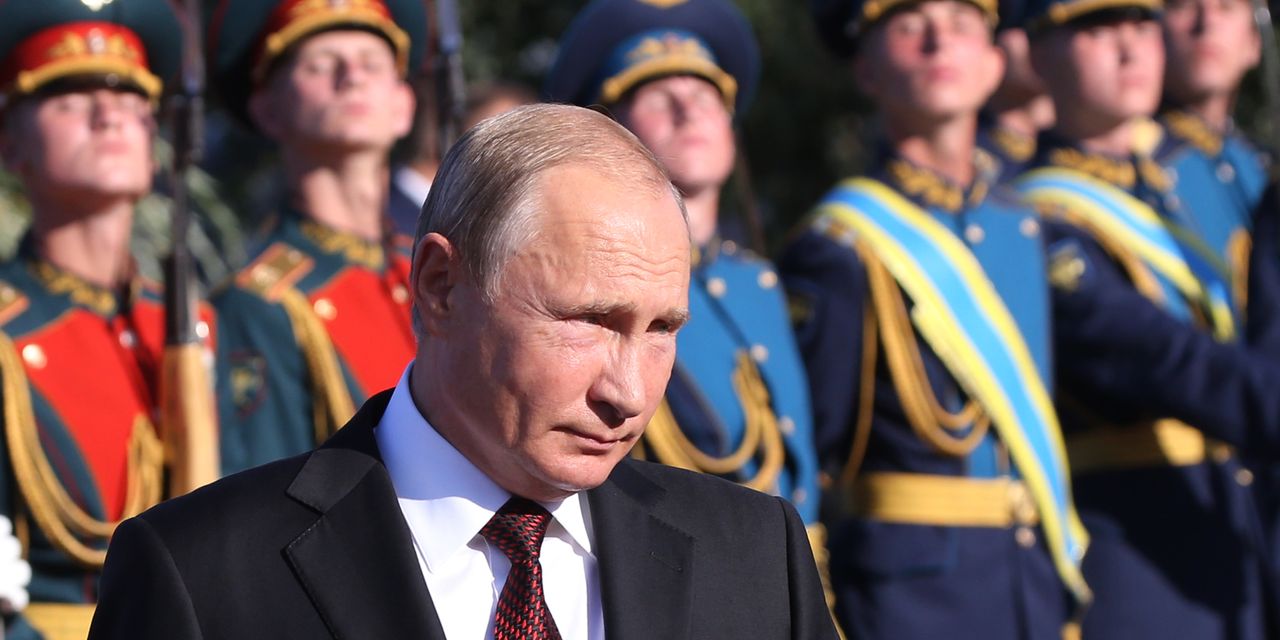 For the second time this year, Western intelligence services have detected threatening Russian military movements along the country’s border with Ukraine. According to the Ukrainian government, Moscow has amassed more than 115,000 troops, many in the immediate vicinity of the Donbas region, which is partly controlled by Russian-led forces and has been at the center … Read more

Ukraine’s defense minister says he has asked the Pentagon for help in defending Ukraine as it handles rising tensions over Russia’s military armament near its borders. Ukrainian Defense Minister Oleksii Reznikov told reporters at the Ukrainian embassy in Washington on Friday that Ukraine needs to “cover our skies and our seas,” Bloomberg News reported. “To … Read more

Mrs Izmestieva did not know any of her neighbors in Cottesmore Gardens, according to Mrs Mason, and she was very involved in London’s ‘Russian society’. “I do not like that her name was mixed with Russian politics,” Mason said. She added that she was currently arranging Mrs Izmestieva’s funeral. Neighbors have reported seeing police, including … Read more

The United States should consider finding Belarusian President Alexander Lukashenko a way out of power to prevent Russia from trying to recapture the former Soviet republic, according to John Bolton, former national security adviser to Donald Trump. One option that should be reviewed, Bolton said, would be for President Joe Biden’s administration to find the … Read more

Russia’s missile test, which hit a decommissioned space satellite, has prompted US officials and lawmakers to rave about fears that Moscow is seeking to further militarize space, with calls to hold the Kremlin accountable. The satellite explosion created at least 1,500 pieces of traceable space debris and hundreds of thousands of smaller pieces that officials … Read more

Russian Prime Minister Vladimir Putin back in 2011. STOF COFFRINI | AFP | Getty Images President Vladimir Putin is being closely monitored by experts and officials who fear that Russia may be planning a military escalation with its neighbor Ukraine. Tens of thousands of Russian troops are reportedly gathered at the border with Ukraine, and … Read more 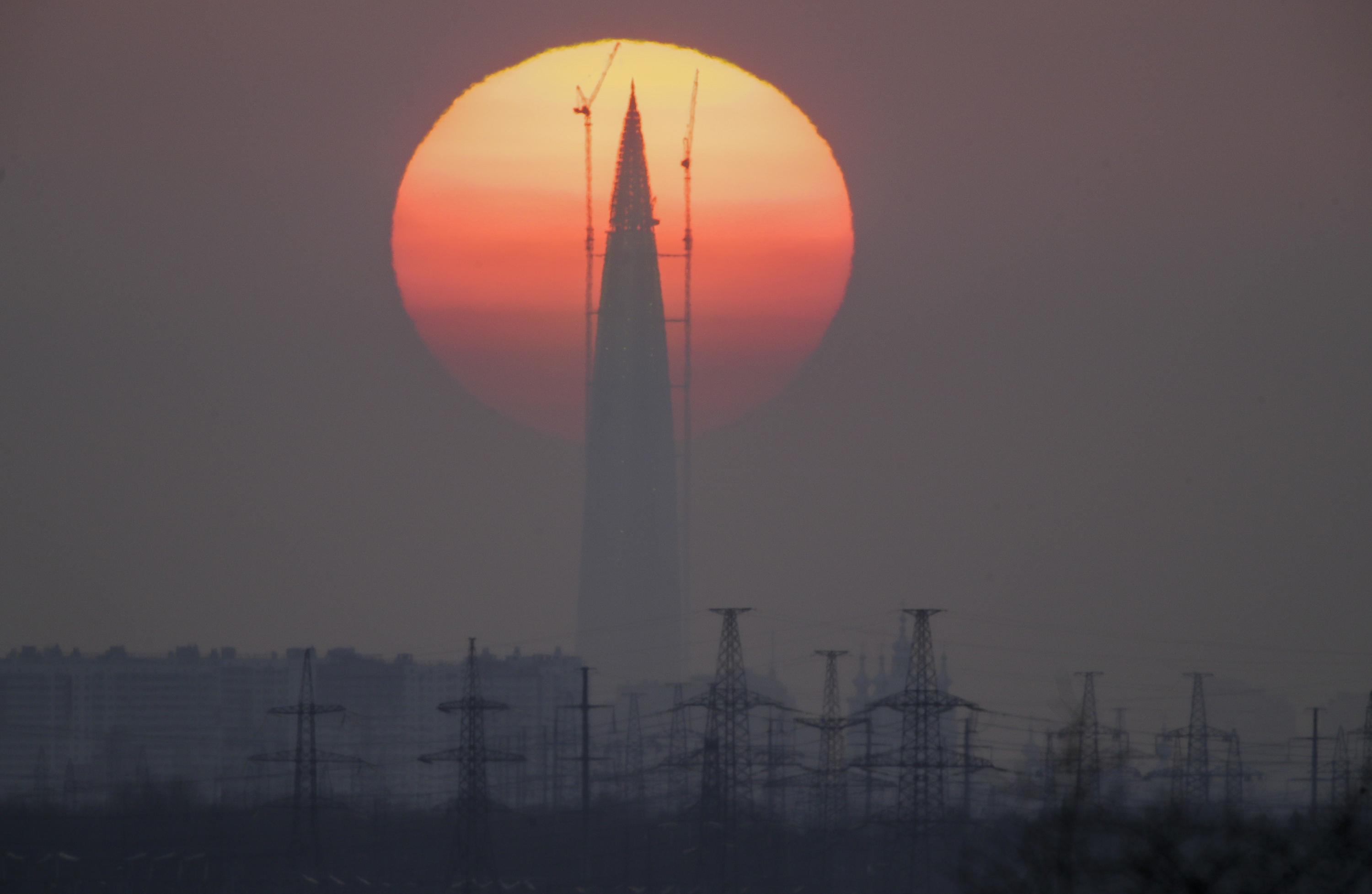 Screenshot: Battlefield 2042 A skin in the new Battlefield 2042 will be renamed in the game’s next update after users pointed out that it had much in common with a group of Russian soldiers involved in the country’s annexation of parts of Ukraine in 2014. One of the game’s characters, Russian-born Pyotr ‘Boris’ Guskovsky, has … Read more