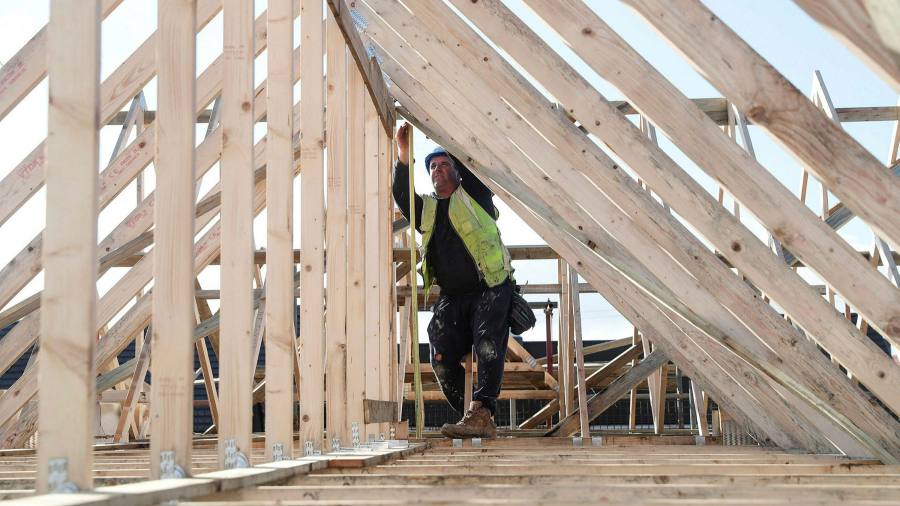 Taylor Wimpey has appointed its first new chief executive in 14 years, drawing a line under a succession process in which the housebuilder’s board was lobbied by activist investor Elliott to bring in an external candidate.

Jennie Daly, who has been at the FTSE 100 company since 2014, most recently as operations director, will take over from Pete Redfern in April.

Daly, who will earn a base salary of £ 750,000, has close to 30 years in housebuilding, land and planning. She will be a rare female chief executive in the sector.

The news is likely to disappoint Elliott, who surfaced as a top five shareholder in the company in December. The fund called out the company’s underperformance relative to peers and put the blame on the management team.

In a letter to Taylor Wimpey’s board, the fund urged them to hunt for external candidates “who have not been a party to the underperformance to date”.

Irene Dorner, chair of the housebuilder, said that Daly had “demonstrated exceptional leadership and a razor-sharp operational focus. Her strong focus on execution, combined with her customer and people-focused skills, set her apart from the other candidates we were considering. ”