The best stocks to play Gen Z and Millennial trends like TikTok and Instagram, according to Cowen 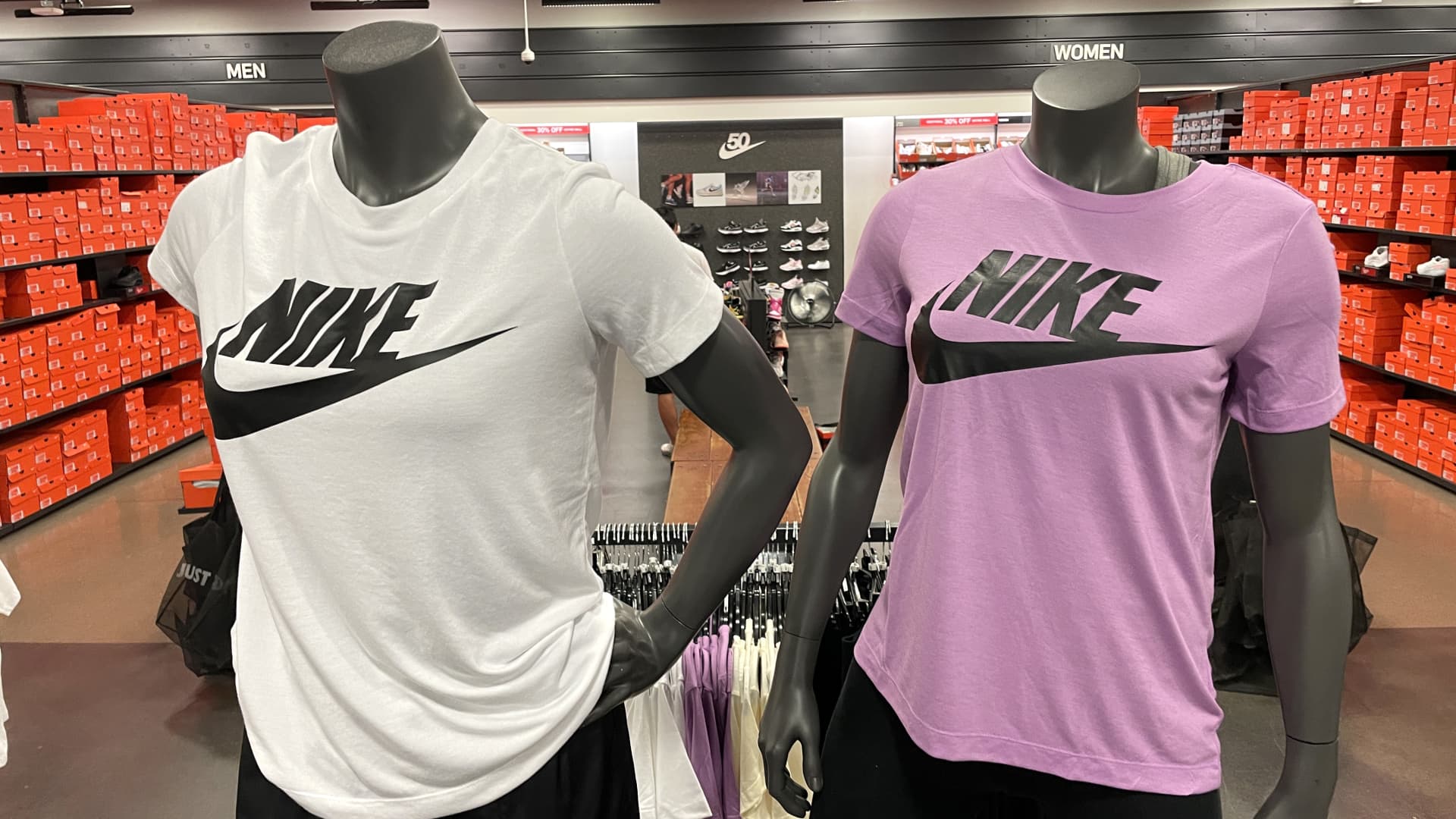 Millennials and Generation Z have different ideas from their older counterparts when it comes to brands and how they engage with and consume them. That shift is expected to become more pronounced as the generations age, with Gen Z and millennial consumers anticipated to become 70% of the population by 2028, compared to 60% today, according to a new report by Cowen. On top of that, $72.6 trillion in assets are expected to be transferred to heirs through 2045, an analysis by Cerulli Associates found, resulting in increased spending power. Of those assets, 37.8% will be going to millennials and 15.8% to Gen Z or younger, the firm said. “As these cohorts, who have grown up in the digital age, grow older and experience rising income, along with potential for substantial wealth inheritance, consumption patterns of these consumers could lead to profound shifts in the retail, ecommerce, beverages, restaurants, food and payment industries, rendering them a critical demographic for investor focus across consumer and tech verticals,” Cowen analyst John Kernan wrote in the firm’s report. In the report, Cowen analysts highlighted their top ideas for sustainable free cash flow and earnings-per-share growth supported by positioning within the secular themes they found among Gen Z and millennial preferences and habits. Among those themes is social commerce. What millennials and Gen Z buy — and how they do it — is increasingly influenced by social media platforms, like TikTok and Instagram, according to Cowen. They are searching for products there, as well as following brands, most notably on Instagram. They are also more likely to make a purchase from a brand they recently discovered on social media, the report said. Other trends include buying directly from brands and sustainability. Those themes should help offset cyclical headwinds, such as high inflation, growing retail inventory levels, and a drop in Americans’ savings rate. “We see these companies’ competitive positions and secular tailwinds supporting future returns,” Kernan said. Social media’s influence Here are some of the names on Cowen’s list. Those who discover a new brand on TikTok, Facebook, Instagram, Twitter, Snapchat and Pinterest are most likely to buy its products from Amazon, Cowen analyst John Blackledge said. The e-commerce giant is also the first place they go when starting a search for clothing and accessories. “The reliance on Amazon by these consumers is crucial as they enter their prime spending years, and this should act as a tailwind for Amazon expanding its wallet share in the US in the coming years,” Blackledge wrote. Google was the second choice to start a search for clothing and accessories, Cowen found. Its parent company, Alphabet, posted weaker-than-expected earnings and revenue for the second quarter due to headwinds such as a strong dollar and economic uncertainty. Shares of Amazon and Alphabet are down more than 30% year to date. Buying directly from brands Gen Z and millennials also like to shop directly from brands. Lululemon and Nike are among those on Cowen’s list. Nike, which Cowen said is the brand these generations prefer for athletic performance apparel, has a portfolio of apps. The apparel and footwear manufacturer also has a partnership with Dick’s Sporting Goods, offering enhanced experiences and an expanded selection of products through the retailer’s ScoreCard app. “Performance and materials innovation, and substantial digital immersion which increasingly syncs with Nike membership, attracts and retains the audience,” Kernan said. The company also appeals to the cohorts’ desire for social impact and sustainability. Lululemon has also seen robust gains among the two generations. “Lululemon’s broadened merchandise offerings, paired with its community-based approach, are expanding its use case among consumers,” Kernan noted. Nike has plunged more than 45% so far this year, while Lululemon shares are down about 25%. Meanwhile, Dick’s is a good play even beyond its partnership with Nike, Kernan added. The store has made investments in-store and online for better experiential elements, enhanced and targeted communication with consumers and improved capabilities, he said. That’s drawn a greater allocation of key vendor partners in addition to Nike, such as Yeti and Adidas. The retailer is down less than 3% year to date. — CNBC’s Michael Bloom contributed reporting.