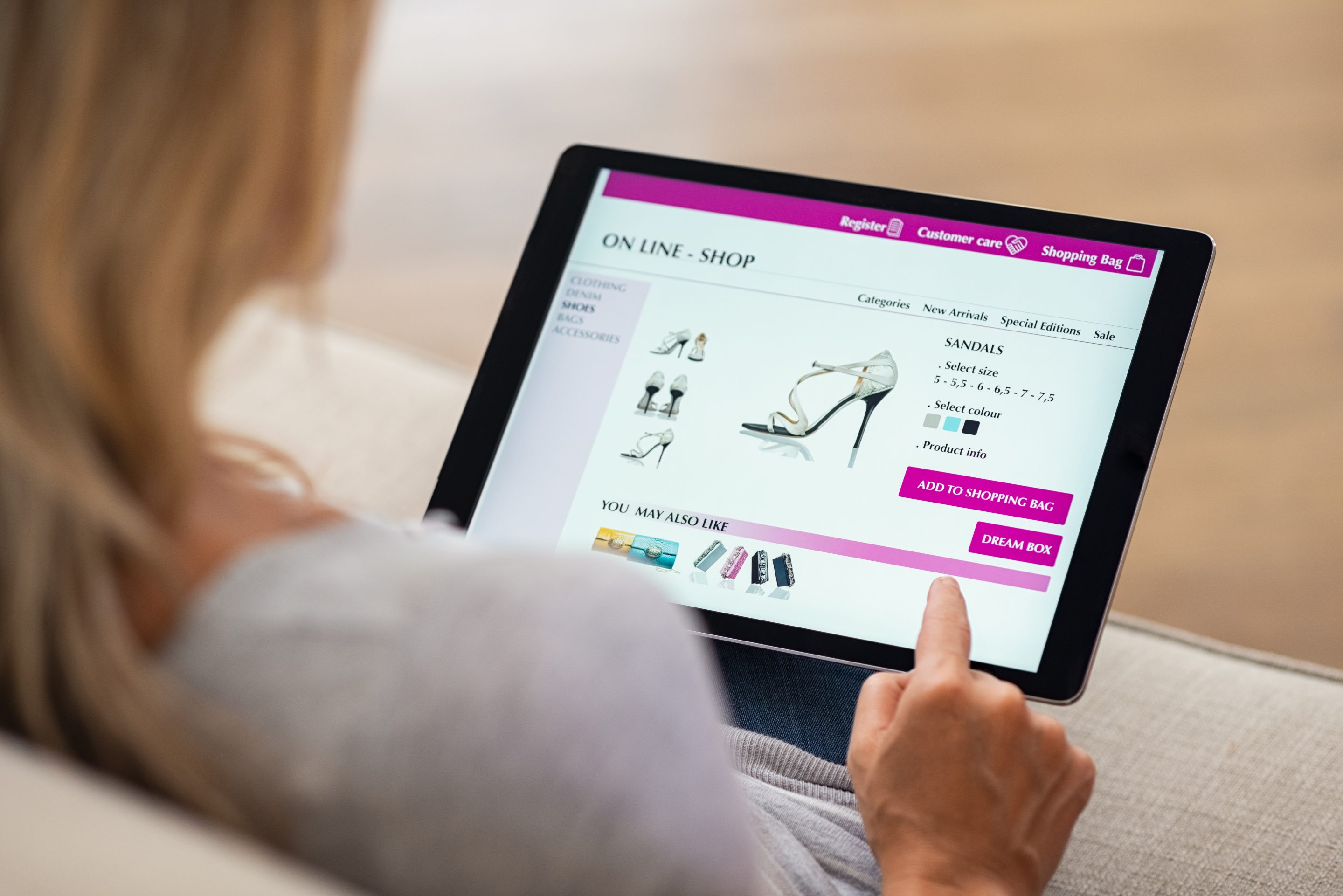 Consumers around the world are obsessed with footwear as never before. Whether it’s the latest must-have sneaker drops that see legions of sneakerheads wait for days to snag a coveted pair or the massive shift to work-from-home footwear, we just can’t get enough shoes!

While the industry continues to innovate and deliver on consumers’ wants and needs, this incredible success is generated at an unsustainable price of waste for consumers and the environment.

This year, US footwear sales are expected to top $103 billion for the first time in history, which breaks down to 7.3 pairs of shoes purchased by every man, woman, and child in America, according to the Footwear Distributors and Retailers of America (FDRA), an industry trade association.

This came on the back of an all-time record in e-commerce sales last year, amounting to more than 25% of the footwear industry’s total sales, according to the NPD Group, a retail sales tracking firm. It is predicted that over 50% of all footwear sales will be purchased online within five years.

The dirty secret of the footwear industry is not child labour. That issue–thanks to Nike’s leading initiatives in auditing processes and regulations introduced more than two decades ago–has been cleaned up. It’s also not dirty materials, as developments in recyclable and eco-friendly products are coming online daily at a fervent pace.

It’s returns: On average, 20% to 30% of all e-commerce footwear sales are returned due to not fitting properly. These returns translate into billions of pounds of landfill waste annually. Even more emissions are produced in shipping the unwanted shoes back. As a result, our industry is creating an unsustainable footprint in the world.

Researchers at MIT have estimated that 25% of greenhouse emissions associated with e-commerce come from returns. According to their analysis, reducing returns by half would decrease e-commerce emissions by approximately 13%.

The massive carbon footprint created by poorly fitting returns is not the fault of consumers. There are simply no universal fit standards! Consumers don’t know if a pair of shoes fit without trying them on.

The US, Europe, the UK, and India don’t have the same different sizing formats. A size nine by Nike is not the same as a size nine by Adidas, New Balance, or Brooks.

The lack of universal sizing standards even happens under one corporate umbrella! When I served as Global President for Wolverine Worldwide and its 12 brands, none of the 12 brands followed the same sizing standards.

As a result, millions of shoes are returned each year because they didn’t fit as expected.

Since its founding in 1999, Zappos has offered free returns, which quickly became the industry standard. Consumers have become comfortable buying shoes online despite the massive returns associated with poorly fitting shoes.

While that’s a great consumer incentive, it’s terrible for the environment. Not only is there a massive carbon footprint generated by unwanted shoes zipping back and forth across the country, but companies also have to ensure additional sizes are in stock because so many returns are tied up in inventory transit.

Cleaning up our industry starts with ensuring the right fit from the get-go: The top deciding factor for consumers in buying footwear is fit, not looks. If the shoe fits…sold! If we can solve that, then we can reduce the number of returns and lessen the carbon footprint.

Of course, that’s not easy, starting with the fact that every person on earth has a unique foot shape—just like a fingerprint. The foot has length, width, instep girth, arch height, and metatarsal toe bar measurements, to cite just a few.

Not so many years ago, consumers would go to their local shoe store and be fitted by a salesperson using a Brannock Device, a steel contraption that measures the length and width of a foot. The salesperson would then bring out three or four boxes of similar-looking styles to figure out which of those brands fit best because, remember, no two brands have the same fit standards. But even that device can’t measure girth, instep height, arch width, or other important three-dimensional aspects. Virtual fitting companies like Eclo measure thousands of dimensions

Today, augmented reality and virtual fitting technologies can help footwear, apparel, and accessories businesses address some of these issues.

In a recent report, McKinsey & Company found that brands–such as Adidas and Gucci–that are using virtual try-on technologies such as Wanna Fashion have doubled their conversion rates from product trial via augmented reality. Virtual try-on technology is when you can see the shoes on your feet virtually through a smartphone. This helps consumers know how the shoes will look on them before buying.

I have over 20 years in the footwear industry, and I’ve served as the chairman of the Footwear Distributors and Retailers of America. I believe the next stage in that evolution is virtual fitting technology–a problem no one has been truly able to solve until recently.

A group of Ph.D. engineers and doctors sponsored by the National Science Foundation have been doing R&D in virtual fitting technology for several years. I have invested in their soon-to-be-released product because it takes a scientific approach to solve returns once and for all. By scanning your feet with your smartphone, artificial intelligence can match your 3D foot scan to a library of scanned shoes to ensure an exact fit.

According to the founders, Skechers, now the third largest brand in the world at $6.28B in 2021, is on its way to being the first major footwear company to implement this cutting-edge virtual fitting technology. Other international footwear brands such as Mephisto and Mantiobah will begin implementing Eclo’s technology in November of this year.

Eclo estimates that combining virtual try-on tech with virtual fit would increase conversion rates and result in a 40-to-50% reduction in return rates.

One can imagine how important precise fit is for performance athletes. Beyond that, virtual fit technologies solve the problems of poorly fitting shoes, returns, and unnecessary waste. It’s a trifecta of solutions to the footwear industry’s dirty practices. What’s more, it streamlines the shopping process, taking out hours of having to comb through shoes that don’t even fit.

The opinions expressed in Fortune.com commentary pieces are solely the views of their authors and do not reflect the opinions and beliefs of Fortune.