Trump ‘engaged in a criminal conspiracy’ to block Biden’s victory 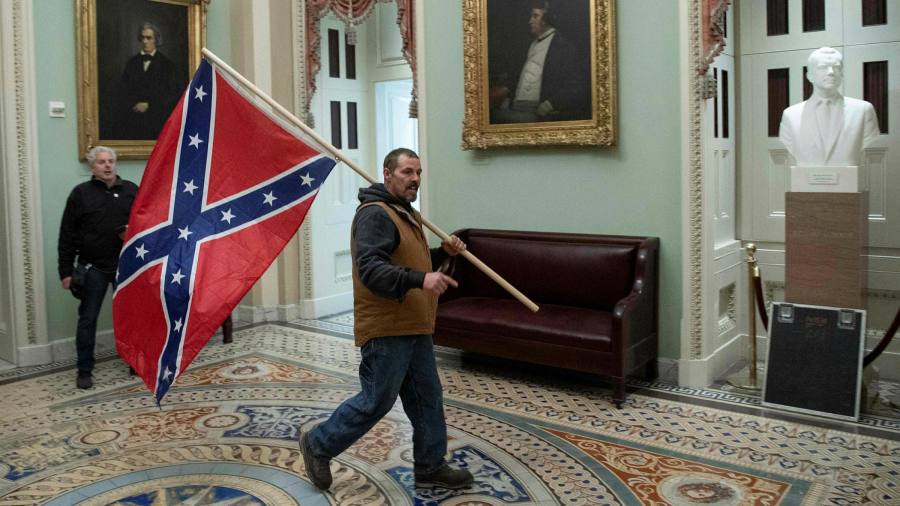 Donald Trump and his allies may have “engaged in a criminal conspiracy to defraud the US” in their attempt to block the certification of Joe Biden’s presidential victory, the congressional committee investigating the attack on the US Capitol building has concluded.

The finding by the committee was disclosed in a federal court filing on Wednesday, marking the most damaging statement by the panel in relation to the former president’s actions on January 6 2021 and in the run-up to that day.

“The select committee. . . has a good-faith basis for concluding that the president and members of his campaign engaged in a criminal conspiracy to defraud the United States, ”according to the filing.

“An individual ‘defrauds’ the government. . . if he interfere[s] with or obstruct[s] one of its lawful governmental functions by deceit, craft or trickery, or at least by means that are dishonest. ”

The congressional panel on probation has spent months calling witnesses and trawling through records to document and investigate the deadly assault on the US’s legislative branch by Trump supporters.

The panel led by Bennie Thompson, a Democratic lawmaker from Mississippi is mainly made up of Democrats. But it includes Liz Cheney and Adam Kinzinger, two of the most outspoken and prominent Republican critics of the former president. The panel has been opposed by Republican congressional leaders and many rank-and-file members of the party.

A number of Trump aides who were called to testify and hand over documents to the panel have refused to co-operate with the panel, slowing and complicating its work.

But the committee is under pressure to speed up its efforts and finalize proceedings before the midterm elections in November, in which Republicans could regain control of the House of Representatives and the authority to end the probe. 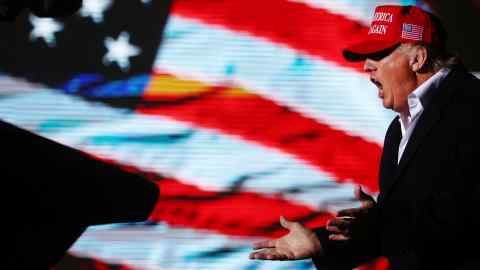 The suggestion that Trump and his allies might have engaged in a “criminal conspiracy” suggests that the panel could refer its findings to the justice department, which would then determine whether to prosecute a case.

Trump has already been impeached by the House of Representatives for inciting the insurrection but he was not convicted by the Senate. The congressional probe into Trump’s actions is one of several legal battles clouding his prospects for a potential run for the White House again in 2024.

The revelation on Wednesday came in a federal court filing related to claims by John Eastman, a conservative lawyer who was advising Trump on his bid to stop the certification of Biden’s victory, that he should be able to refuse to hand over documents to the panel because of attorney-client privilege.

A spokesperson for Trump did not immediately respond to a request for comment.