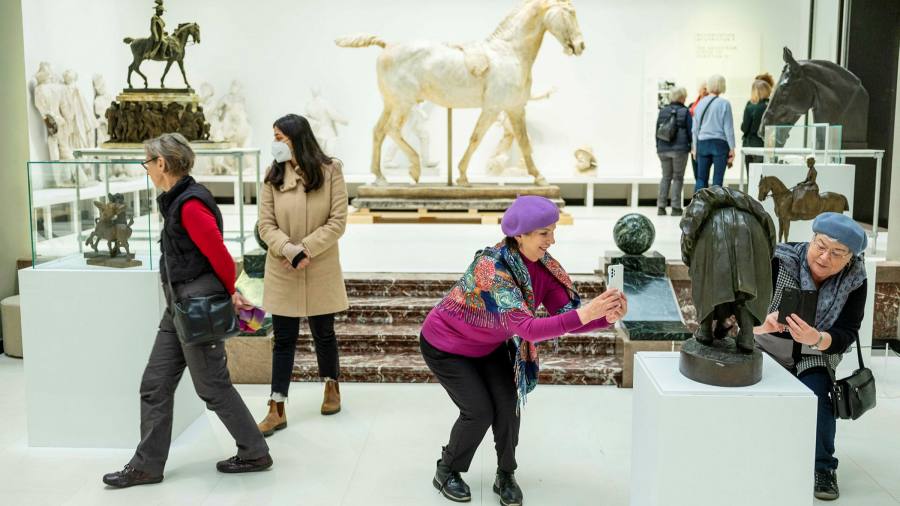 Countries whose citizens trusted their government and each other suffered far fewer infections in the pandemic, according to a new paper that concluded better resourced health systems had no impact on coronavirus infection rates.

The study published in The Lancet medical journal found higher levels of trust, measured by surveys taken from 2017 to 2021, was associated with greater compliance with Covid-related restrictions and higher vaccination rates.

Economic inequality, trust in science or whether a country had universal healthcare were also among the factors that did not influence infection rates, the researchers found. They discovered no link between the effectiveness of a government, measured by the World Bank, or whether a government was democratic or not.

Overall, Nordic and East Asian nations with high levels of trust outperformed countries with lower levels of confidence in their authorities, adjusted for factors out with policymakers’ control such as the age of their populations.

Argentina and the US, which have less trust in their leaders, had greater numbers of infections per capita than many other high income countries.

“Consistency in signaling matters,” said Thomas Bollyky, director of the global health program at the Council on Foreign Relations and co-author of the report. “It’s important for leaders to model the behaviors they want to see in their constituents.”

While 60 per cent of the variation between countries’ infection rates could not be explained, the study showed that trust was a significant indicator in the spread of infections.

It concluded that if every nation trusted its government to the level of Denmark, a high performer at the 75th percentile on trust, global Covid-19 infections would have been 13 per cent lower.

If they trusted their fellow citizens as much as the Danes, infections could have been 40 per cent lower. This is the equivalent of 440mn fewer infections over the 21-month period to September 2021 that was assessed.

Bollyky also pointed to the example of Vietnam, which scores highly for trust in government. “That may be one of the reasons why Vietnam has done so well in the pandemic,” he said. Before the crisis, the south-east Asian country ranked low for a range of preparedness metrics such as universal health coverage and hospital beds numbers, he added.

There were clear factors that helped explain death rates, measured as a proportion of infections, including gross domestic product per capita, the age of a population and obesity levels.

In high and middle income countries where Covid-19 vaccines were widely available, vaccination rates were higher in those nations with high levels of government and interpersonal trust, and less government corruption.

Lower corruption levels, as rated by the non-governmental organization Transparency International and researchers at the Varieties of Democracy Institute, were also linked to greater compliance with lockdown restrictions, measured by reductions in mobility.

As governments rethink their pandemic preparedness plans, Bollyky said he hoped they would realize the importance of rebuilding trust and tailoring public health communication to have an impact in their communities.

“The best way for a government to protect its citizens is by convincing them to take the measures to protect themselves,” he said.