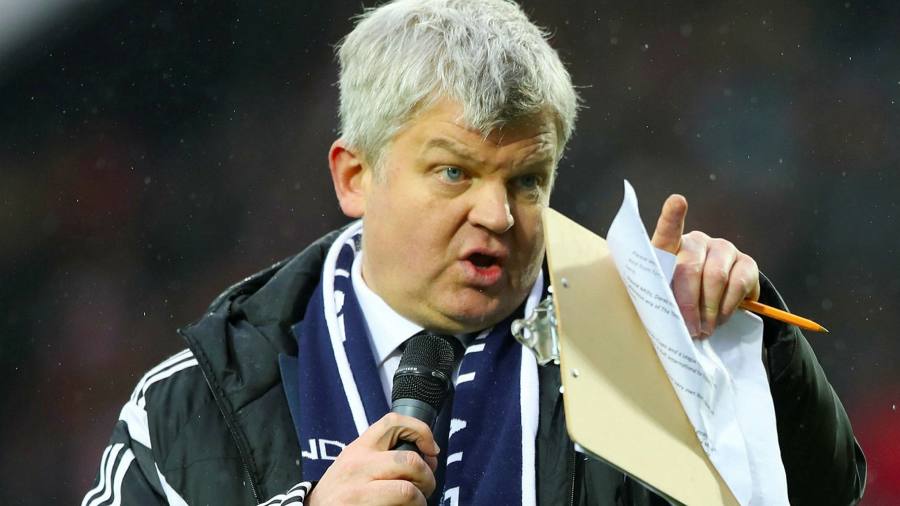 The UK tax authority suffered a setback on Wednesday in its pursuit of high-profile broadcasters it has accused of working as “disguised employees”, after it lost its £ 1.7mn claim against presenter Adrian Chiles.

A tax tribunal upheld an appeal by Basic Broadcasting Ltd, Chiles’ company, against an income tax bill for £ 1,249,433 and a further £ 460,739 in national insurance contributions, covering the TV and radio presenter’s work for the BBC and ITV between 2012 and 2017.

Chiles, who has hosted a number of high-profile programs including The One Show spirit Match of the Day 2 for the BBC and ITV’s Daybreakis one of dozens of broadcasters pursued by HM Revenue & Customs under legislation, known as IR35.

Tax and legal experts said the latest ruling further highlighted HMRC’s patchy record in these cases. The tax authority has won just seven of the 20 disguised employment cases brought to tribunal since 2010 – a win rate of 35 per cent, according to Contractor Calculator, a website for freelancers. This compares to a win rate for HMRC of 86 per cent in all appeals last year, according to law firm Pinsent Masons.

But HMRC disputed Contractor Calculator’s tally and said it had won 10 out of 22 cases in that timeframe, although it had not analyzed the website’s data in detail. It added that since 2019 its win rate was 70 per cent.

Penny Simmons, legal director at Pinsent Masons, said the problem lay with the IR35 rules, which were “notoriously difficult” to understand and caused a lot of uncertainty for businesses, individuals as well as HMRC. “I do not think it is necessary. . .[HMRC]applying the rules incorrectly. It’s just that the rules are complicated, ”she said.

IR35 rules are designed to crack down on tax avoidance by disguised employees. These are workers who pay corporate taxes, which are typically lower than income tax and national insurance contributions, by billing for their services via limited companies, despite effectively being full-time employees.

The HMRC has pursued dozens of presenters over their IR35 status in recent years, including TV sports host Gary Lineker, whose £ 4.9mn tax battle continues, and broadcaster Lorraine Kelly, who won her case over a £ 1.2mn bill.

Judge Jonathan Cannan allowed Chiles’ appeal, ruling the presenter was not a disguised employee of either the BBC or ITV because he was in business on his own account. He added there was “no suggestion Mr Chiles set out to avoid tax” through his company. 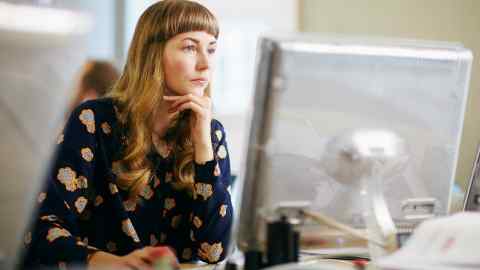 Dave Chaplin, chief executive of tax compliance firm IR35 Shield, who attended the tribunal, said Chiles had “been subject to seven years of hell which no one should ever have to endure”, adding: “The judgment unequivocally demonstrates that HMRC was entirely wrong in its assessment and failed to consider all the circumstances. ”

Andy Chamberlain, director of policy at the Association of Independent Professionals and the Self-Employed, a trade body, said the Chilean ruling could cause problems for employers, who since April 2021 have become responsible for determining if the IR35 rules apply to freelancers they hire .

“If being in business on your own account is now becoming a key tenet of how we’re determining IR35, how can a client make the determination,” without the full picture of a freelancers’ clients and business he asked. “How are they supposed to know with any certainty, whether they’re doing the right thing or not.”

HMRC, which can appeal against the judgment, said it was analyzing “the outcome of the tribunal before considering next steps”.