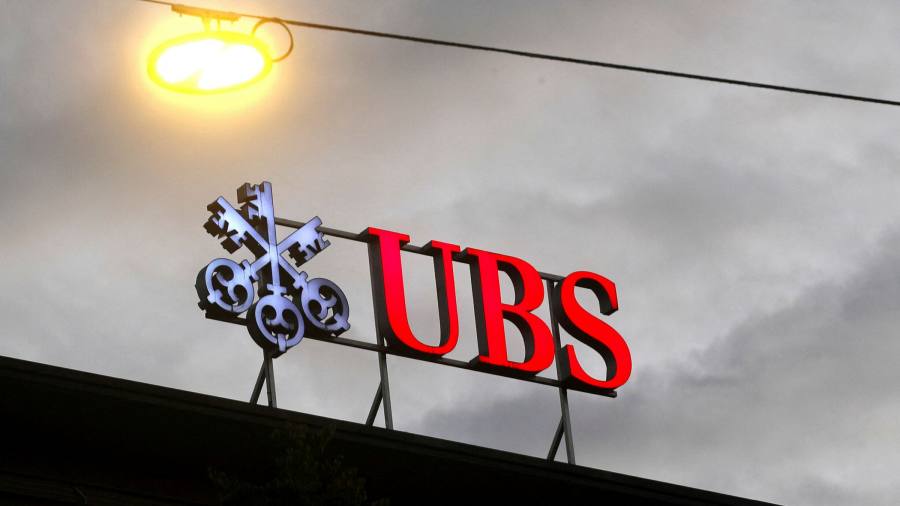 UBS has revealed it has $ 10mn of loans outstanding to clients hit by western sanctions imposed in response to Russia’s invasion of Ukraine.

The Swiss lender also announced in its annual report on Monday morning that it has around $ 200mn of exposure to Russian assets used as collateral in Lombard lending, which are loans secured against a portfolio of liquid assets like equities and bonds, and other secured financing.

The world’s biggest wealth manager said that its direct risk exposure to Russia was $ 634mn at the end of 2021, out of its total emerging market exposure of $ 20.9bn.

By comparison, Austria’s Raiffeisen reported a direct exposure to Russia of € 22.9bn ($ 24.9bn) while France’s Société Générale and Crédit Agricole reported € 18.6bn and € 4.9bn of exposure, respectively, and ING of the Netherlands reported € 6.7bn.

The Stoxx Europe 600 Banks index fell 5 per cent, as Raiffeisen was down 9 per cent, while UBS, SocGen and ING all fell 8 per cent in early trading.

Russian oligarchs have long favored Swiss wealth managers due to the country’s stability and secrecy laws. Russian wealth accounts for about 1 per cent of annual foreign direct investment into Switzerland.

But the Swiss government’s decision last month to break its tradition of political neutrality and match EU sanctions has made the country’s banks much less attractive to oligarchs.

“We are working to implement sanctions imposed by Switzerland, the US, the EU, the UK and others – all of which have announced unprecedented levels of sanctions against Russia and certain Russian entities and nationals,” UBS said.

Western banks have steadily been reducing their business in Russia over the past eight years following the country’s annexation of Crimea, but those that have maintained significant operations in the country have been hit hard in recent weeks.

Western sanctions have choked Russia’s economy, leading to a plunge in the value of the ruble and a jolt in interest rates.

Asset freezes imposed by western allies on several Russian banks, with seven due to be cut off from the Swift global payments messaging system this week, have also affected global banks that transact with them. 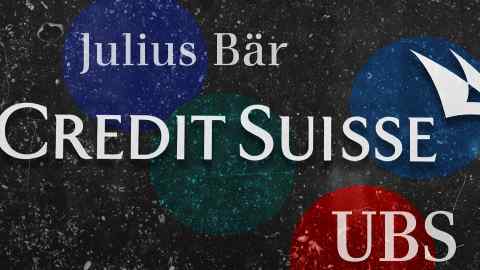 UBS is also currently monitoring settlement risk on certain open transactions with Russian banks and non-bank counterparties or Russian underlyings, as market closures, the imposition of exchange controls, sanctions or other measures may limit our ability to settle existing transactions or to realize on collateral, which may result in unexpected increases in exposures, ”the bank said.

UBS added it had $ 51mn of assets in its Russian subsidiary.

Separately, the group revealed executives had suffered a 1 percent fall in bonuses for the year in reflection of the $ 861mn loss the bank made on the collapse of family office Archegos Capital, which was a prime broking client.

The overall bonus pool grew 10 per cent following a stellar year in investment banking and wealth management, but it was also reduced because of the Archegos loss.

“Compensation was reduced by an amount equivalent to over half of the post-tax loss,” the bank said. “This reduction had a direct impact on compensation for business and control functions, as well as for the group executive board.”