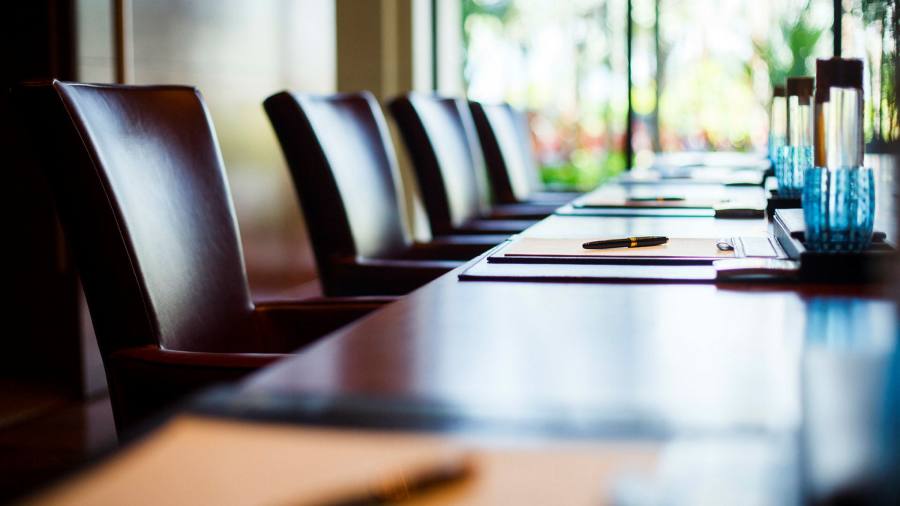 The vast majority of FTSE 250 company directors want to carry out mergers and acquisitions this year as they emerge from the worst of the pandemic, according to a survey of UK businesses and institutional investors by broker Numis.

The study shows growing boardroom confidence among UK companies, many of which have strong financial positions despite the two years of upheaval caused by Covid-19.

Numis found that 86 per cent of FTSE 250 company directors expected to undertake some form of M&A in 2022 and that UK shareholders would be supportive. The survey showed that three-quarters of investors expected high M&A volumes.

Stuart Ord, head of M&A at Numis, said that last year had been very strong for dealmaking. He said companies and institutional investors were confident that this would continue in 2022, “as the pent-up appetite for dealmaking during the pandemic continues to unfold”.

Ord said UK corporate buyers had taken a back seat last year compared to private equity acquisitions but were now more willing to do deals either to strengthen operations or dispose of non-core units.

Among reasons given for the rise in M&A activity, more than half said it was to bolster a “market-leading position”, while a third described it as either helping to deal with industry change or to stay ahead of structural sector developments.

The Numis survey was carried out at the end of January before the war with Ukraine, which has caused turmoil on markets, but Ord said there were still companies striking deals, such as the £ 1bn takeover of Clipper Logistics by US rival GXO, the acquisition of Engine Group by Next 15 and the offer for McKay Securities by Workspace in the past few weeks.

Private equity groups are also expected to be among the most prominent buyers of UK businesses again this year as they seek to use the vast funds raised from investors over the past couple of years.

Of the 200 institutional investors surveyed, more than half expected competition for assets from private equity to rise in 2022. Executives told Numis that private equity would be attracted by valuations in some businesses that were still seen as low, as well as favorable exchange rates and access to cheap financing.

Institutional investors said the financial sector would probably be most active for M&A, further evidence of consolidation pressures across the industry.

“There seems to be an increasing strategic imperative and confidence in the boardrooms of UK plc with respect to pursuing an M&A agenda,” Ord said, “whether that be to take advantage of market strengths or as a defensive necessity to adapt to new realities caused by technology, Brexit and the pandemic ”.

Most private equity firms have analyzed targeted sectors, he said, and so were ready to move swiftly.