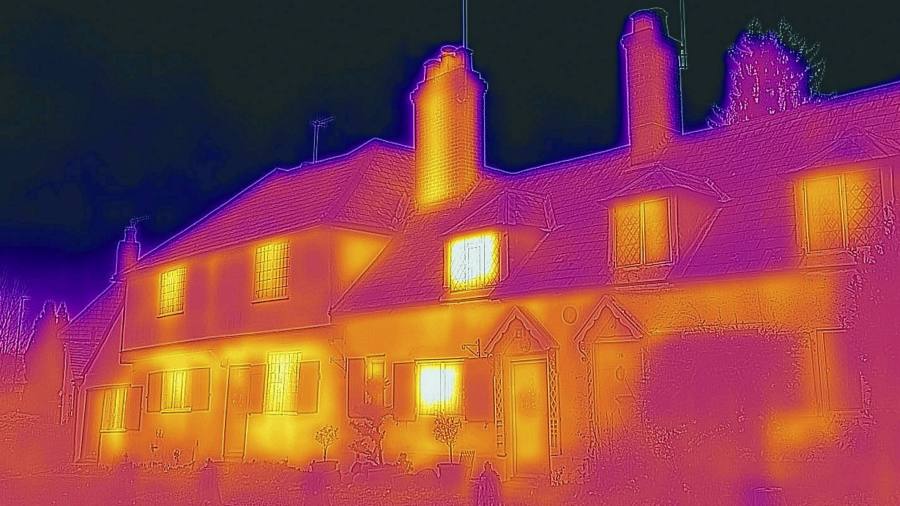 The UK is unlikely to meet its 2050 target for net zero emissions because the government has no clear plan to decarbonise heating and insulate homes, a cross-party committee of MPs has warned.

The government needs to help develop low-carbon heating technologies, scale up the market for heat pumps and support gas boiler engineers as they reskill to carry out the conversion work, according to the report by the House of Commons’ business, energy and industrial strategy committee.

Most households, which are facing rising energy bills, will also struggle to afford the cost of the transition from gas boilers to low-carbon alternatives such as heat pumps, the MPs warned.

The MPs said energy companies needed to explain to bill payers why switching away from gas and insulating their homes was “not only important in tackling climate change, but also a route to reducing energy bills”.

Gas boilers are being phased out and the government has said that all new heating systems installed in UK homes from 2035 should be low-carbon technologies, like heat pumps or hydrogen-ready boilers.

Around 1.7mn gas boilers were installed across the UK in 2018, compared to just 27,000 heat pumps, which run on electricity and are more than three times as energy efficient as gas boilers.

Darren Jones, chair of the committee, said: “Replacing gas boilers is a huge task and we are not making anywhere near enough progress. If it stands, we will miss our non zero target. The government must act urgently to help speed up delivery and support bill payers and workers who will be affected by the change. ”

The report came as the Good Law Project, a campaign group, said it had launched a legal challenge against Kwasi Kwarteng, the business secretary, to force the department to set out by June 30 “quantifiable policies” to reduce emissions. It accused the government of setting a target of net zero by 2050, but failing “to set out the specific policies needed to lead us there”.

Decarbonising the UK’s housing stock, which is responsible for around a fifth of the country’s CO2 emissions, is essential if the government is to achieve its target of reaching net zero by 2050.

The report said 29mn homes needed to be upgraded to low-carbon heating systems and have better insulation by 2050 at a cost of around £ 9bn a year from the late 2020s. The problem is worse in the UK than in many European countries because only 15 per cent of the housing stock was built after 1990.

Although the MPs welcomed the launch of the £ 450mn scheme to upgrade boilers that comes into effect in April, they cautioned that it did not go far enough. Designed to install 90,000 heat pumps over three years, it falls well short of the prime minister’s goal of 600,000 installations a year by 2028.

Consumers will be offered a £ 5,000 grant for an air-source heat pump or £ 6,000 for a ground-source version but in many homes the total bill is expected to be between £ 15,000 and £ 20,000, putting the improvements out of reach of many people. The MPs also warned that no sufficiently robust consumer protections were in place for the heating sector, especially for poor-quality installations.

In a move to aid the transition, the MPs argued that public funds should be focused on the poorest households, and banks be given incentives to offer cheap loans to fund the transition.

A spokesperson for the Department of Business, Energy and Industrial Strategy said, “Our landmark heat and buildings strategy provides a clear and comprehensive plan for cutting emissions from the UK’s homes, with plans to incentivise people to install low-carbon heating systems in a simple , fair and cheap way, including £ 5,000 grants for heat pumps. ”

With industry, they said they were aiming for cost reductions of between a quarter and a half by 2025 as the heat-pump market expanded and technology developed.

Taiwan to use tech knowhow to build ties with other democracies