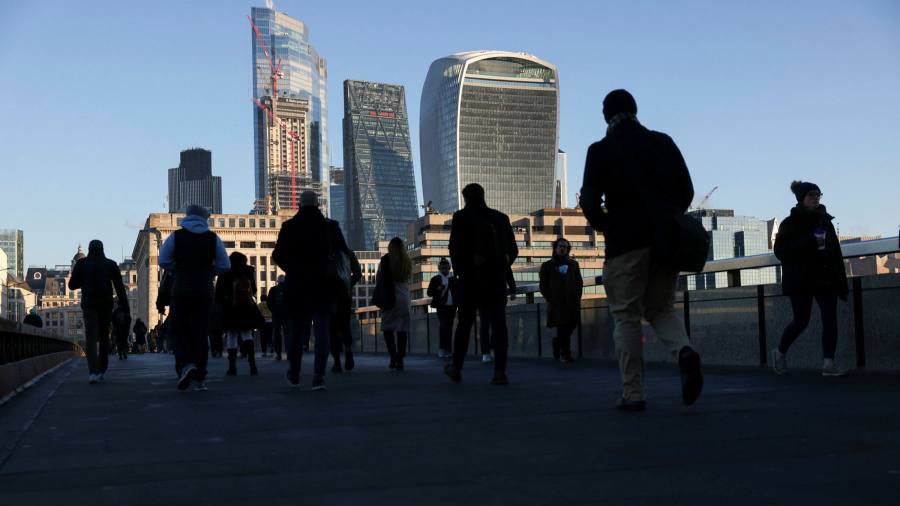 The “magic circle” is learning new tricks in the recruitment game. The City of London legal elite, fighting back against disruptive and deep-pocketed US rivals, is flashing more cash. Freshfields Bruckhaus Deringer, which describes itself as the world’s oldest law firm, is doling out special bonuses – reportedly about £ 50,000 a pop – to mid-ranking London-based members of its private equity team.

That breaks with tradition. Lawyers’ pay does not normally depend on the department where they work. It coincides with the gradual abandonment of another longstanding practice, that of compensating partners solely on rank. Slaughter and May, which still adheres to lockstep, is a notable exception.

The changes are pragmatic, given the struggle for talent. Paying juniors extra for the exceptionally punishing hours they worked last year also makes sense. In 2021, the number of deals involving UK-based companies rose more than a third to 6,926; their value increased 10 per cent to $ 630.8bn, according to Refinitiv.

But there are limits to these efforts. Slicing the pie differently will not enlarge it. Profits per partner of top US law firms are roughly double those of their UK counterparts. Moreover, US firms focus on the most profitable work. That makes it difficult for UK peers to keep up.

To compete, the City firms could – and should – seek ways to make the workloads of juniors more manageable. They could also talk up their collegiality. They can point to the risks of expanding too fast, as illustrated by the 2012 collapse of venerable US law firm Dewey & LeBoeuf. But City firms are not immune to lay-offs. Allen & Overy announced plans to cut almost one in 10 of its lawyers in 2009.

It will be hard to block competitor incursions. Yet there is some comfort in their rivals’ vote of confidence in using London as a financial center. Law, like banking, illustrates the Wimbledon effect. The local economy benefits from activities hosted in Britain, regardless of the nationality of those who take part.

The Lex team is interested in hearing more from readers. Should lawyer pay varying by workload, or is the old system worth keeping? Please tell us what you think in the comments section below