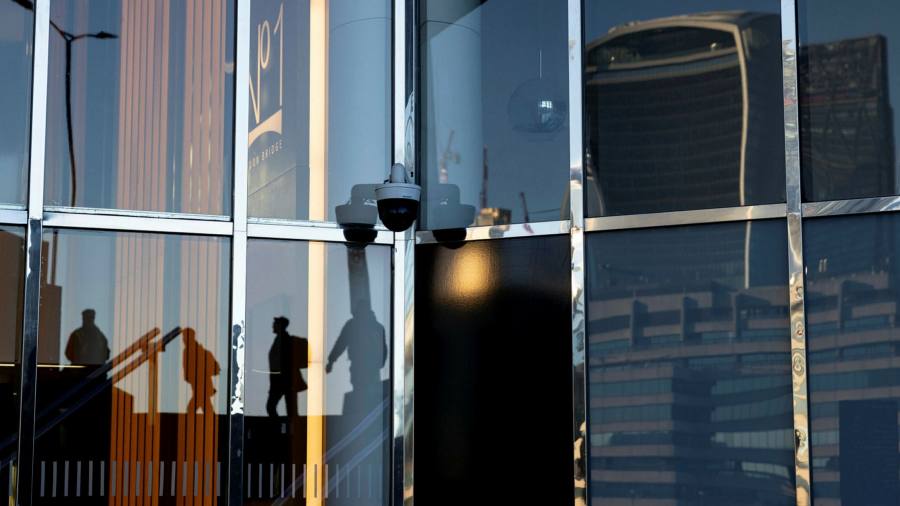 The problem we planned for is not the problem we got. Instead of high unemployment and a shortage of jobs, the pandemic has led to a shortage of workers in many countries. Last week, the UK government announced a plan to deal with this challenge. It is a prime example of what not to do.

Faced with a record 1.2m job vacancies, ministers want to “get half a million people off welfare and into work”. Under new rules, jobseekers on unemployment benefits will have to search for jobs outside their preferred occupation or sector from the fourth week of their benefit claim, instead of after three months. If they turn down a job offer from this point, they will be penalized by having their benefits cut.

First, the policy will only affect a small sliver of the number of people on universal credit, the UK’s main benefit. Of the 5.7mn receiving universal credit, only 433,000 had been on it for less than three months, of whom only 179,000 were jobseekers.

Second, there is no evidence to suggest the newly unemployed are dragging their feet about finding work. The number of people moving each quarter from unemployment to employment has climbed to more than half a million, the highest in almost a decade. The unemployment rate has dropped rapidly to 4.1 per cent, close to the labor market’s pre-pandemic low. Short-term unemployment is the lowest on record.

This is probably because there are already strong incentives in the UK for people to find work quickly. The basic unemployment benefit for a single adult over the age of 25 is just under £ 325 a month – well below the government’s own measure of absolute poverty, according to the Resolution Foundation think-tank. As a percentage of the jobseeker’s previous income, the UK has one of the lowest unemployment benefits in the OECD.

The reason the UK has a shortage of workers is not because jobseekers are too picky. It is because an army of people have left the labor market altogether. The Institute for Employment Studies estimates there are still 600,000 fewer people in work than before the pandemic, and more than a million fewer than if the pre-crisis trend of rising labor force participation had continued. Roughly a quarter of this gap is explained by fewer migrants, while three-fifths is explained by older workers leaving the labor force. In addition, more young people are studying and a rising number of people say they are too ill to work – perhaps because of long Covid, though we do not have enough data yet to know.

Other countries such as the US have experienced drops in participation, too. Policymakers aren’t necessarily powerless in the face of these trends, but tougher sanctions on jobseekers will not help. They might even make matters worse. Most academic studies show that sanctions do push more people into employment, but they can also prompt some to give up on work altogether, for example by moving into early retirement or the shadow economy. A study of UK data by the National Audit Office found that after a sanction, people were as likely to stop claiming benefits without finding work as they were to find employment.

Making people accept jobs outside their field might lead to new opportunities, but it might also push some into unsuitable roles that do not use their skills. The recruitment process for a decent job from application to offer can take longer than four weeks, especially if it involves more than one round of assessments or interviews. Research in Sweden found that people who were penalized were more likely to end up in a part-time job at a lower occupational level, “incurring human capital losses”. It is hard to see how this would support the government’s stated aim to foster a “high-wage, high-skill, high-productivity economy”.

Businesses with vacancies might not benefit, either. A survey of employers in the UK and Denmark found that many disliked welfare conditionality, which they felt led to large numbers of unsuitable people applying for vacancies simply because they would otherwise lose their benefits. Most employers “want a job match, not a conscripted workforce”, as Elizabeth Taylor, chief executive of the Employment Related Services Association, has put it.

There are serious debates to be had about why people are leaving the labor market and how policymakers can respond. But this is policy as theater: ignorant of the facts and indifferent to the consequences for individuals, employers and the economy.