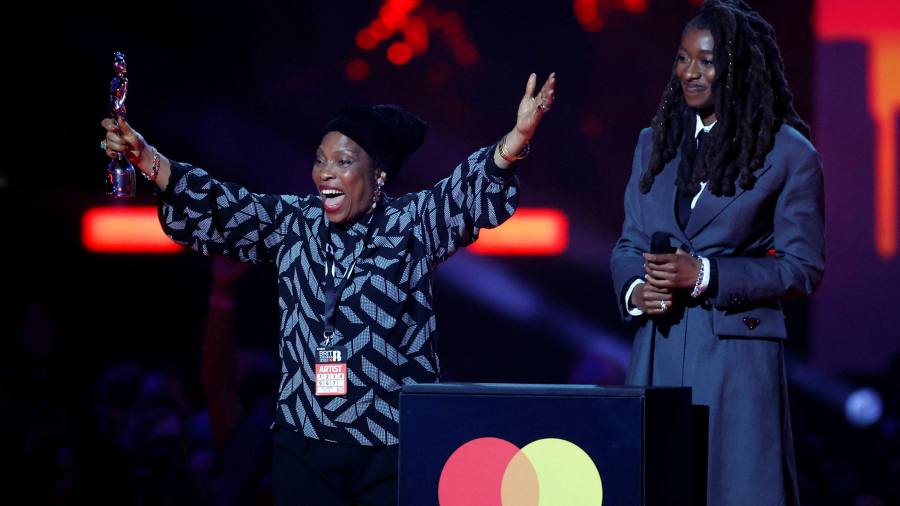 The UK competition regulator has moved to clear Sony’s $ 430mn purchase of independent record label AWAL after ruling the two companies were unlikely to have become major rivals.

In a provisional decision on Friday, the Competition and Markets Authority said Sony and the emerging indie label were unlikely to have competed regularly to sign the same artists and noted that musicians had plenty of choice when it came to services such as marketing and promotion.

In a statement, Margot Daly, chair of the independent inquiry group, said the deal was “not likely to affect competition in a way that will reduce the choice or quality of recorded music available, or increase prices”.

A final thumbs-up from the CMA would leave Sony clear to proceed with the tie-up, which had already been cleared by regulators in the US and Austria.

Sony said: “Sony Music Entertainment welcomes the CMA’s provisional determination that its acquisition of AWAL raises no competition concerns and, in doing so, its recognition of the competitive and dynamic nature of the UK music market.”

It added: “Our investment in AWAL will deliver real benefits for artists and consumers, amid intense competition at every level of the music industry. We look forward to continuing to work with the CMA throughout the final stages of their review. ”

Sony agreed in February 2021 to buy AWAL, whose artists include Jungle and Little Simz, from Kobalt Music Group, a rights management and publishing group, triggering an investigation by the CMA.

In September the regulator escalated that probe on the basis that AWAL could have competed with Sony in a highly concentrated music market.

Sony is one of just three major record labels in the UK, and consolidation in the industry has prompted concerns from the House of Commons digital, culture, media and sports committee about the dominance of certain companies in the streaming market.

In January the CMA launched its own market study into the streaming market, which now accounts for 80 per cent of the way in which recorded music is listened to.

AWAL is one of a small number of music distributors offering an alternative to traditional music deals. It provides artist services such as global marketing and radio promotion as well as a DIY platform through which they can upload their own music for distribution.

Sony offers services to record labels through its subsidiary, The Orchard. But the CMA determined there was a sufficient number of other companies including Warner’s ADA and Universal Music Group’s Virgin providing similar services to provide healthy competition.

The regulator also concluded that Sony and AWAL would have been unlikely to be frequently competing to sign artists, due to the different scale of their businesses. The regulator said: “AWAL is still a relatively small player when it comes to signing artists who require higher levels of support and investment.”

The regulator has asked for views on its provisional findings by March 4, after which it will make a final ruling.