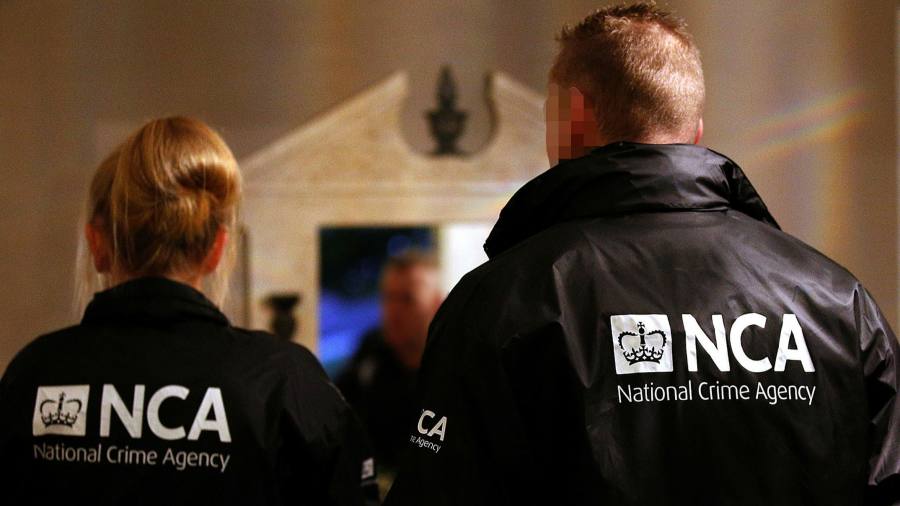 The UK government is planning to limit the financial risk to law enforcement agencies from the use of unexplained wealth orders, as part of attempts to stem the tide of dirty money flowing through the City of London.

The reforms, which would form part of the long-delayed economic crime bill, would cap the cost of pursuing an unsuccessful UWO, either by letting courts assess appropriate costs, setting pre-determined rates or by awarding no costs at all.

According to a government document seen by the Financial Times, officials are concerned that the potential high costs of failed UWO applications has put investigators off using them. It said “agencies should not be subject to high-financial risks if they act with integrity and bring a reasoned case”.

The “loser pays” costs regime in the UK means that the defeated party usually pays the costs of the other side, amounting to potentially hefty legal bills for cash-strapped law enforcement agencies.

UWOs have been used sparingly since they were introduced in 2018. Although a number of agencies, including HM Revenues & Custom and the Serious Fraud Office, can use them, only the National Crime Agency has served any so far.

The NCA has issued UWOs in only four investigations but the High Court rescinded them in one case. The orders, which were meant to help tackle the huge sums of ill-gotten gains washing through the UK, allow investigators to ask suspects with assets of more than £ 50,000 to explain how they can afford if their income appears insufficient.

Alun Milford, a former prosecutor and now partner at law firm Kingsley Napley, said public sector budgets meant crime fighting agencies had “little capacity to pay a costs bill in the sum of seven figures”, adding that either government needs to do something creative about. . . financial support. . . so that adverse costs are covered, or change the rules. ”

Other potential reforms in the economic crime bill would make it easier to seek a UWO in cases where assets are held within complex corporate structures.

The government has been criticized for the delay in bringing the new bill before parliament with influential Tory MPs arguing it would serve to send a message to Russian President Vladimir Putin over Ukraine.

The legislation is meant to address a number of loopholes that are responsible for £ 100bn in “dirty money” that the NCA estimates flows through the UK each year.

The bill is also expected to contain reforms of Companies House that officials said would make it “more difficult to set up a company” as well as boost transparency over the overseas owners of UK property.

Other measures expected in the bill are aimed at tackling money laundering using crypto markets. “We know that crypto is used a lot for money laundering and we are looking at how you make sure there are sensible, legal regulatory regimes to enable seizure of funds”, said one official.

The government did not immediately respond to a request for comment.

Separately, the Home Office confirmed on Thursday that it would abolish the so-called “golden visa” regime with immediate effect. The Tier 1 “investor visa” route has in the past attracted wealthy Russian and other international investors, who have resettled in the UK under the scheme.