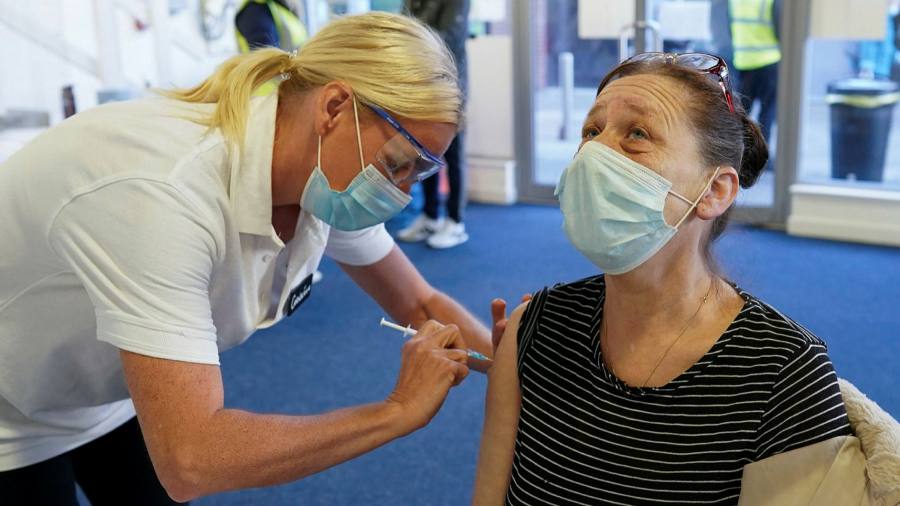 The National Audit Office report, published on Friday, praised England’s vaccine rollout for meeting “stretching and unprecedented targets”, while calling on health authorities to do more to reach communities where jab take-up is low.

The watchdog said the government and health leaders “should set out a clear plan to identify and reach a sustainable future model for Covid-19 vaccination”.

It also urged the NHS to “take additional steps to manage the vaccine workforce”, while minimizing “potential adverse impact on other health and public services, given that it is substantially the same workforce delivering all these services”.

In December, many routine health services across the country were put on hold as the NHS accelerated its booster program to counter a surge in cases of the Omicron coronavirus variant.

The NAO recommendations followed the end of the remaining Covid restrictions in England, including the legal requirement to self-isolate, on Thursday. Earlier this week, the UK’s vaccine advisory group signed off on plans to give over-75s, care home residents and immunocompromised people a second booster over the spring.

Sajid Javid, UK health secretary, said he did not “envisage” having to reinstate the Coronavirus Act, which expires on March 24, in response to a new variant, on account of the “huge and very significant defenses” offered by vaccines, treatments and genomic surveillance.

“I think it’s a completely different picture today than what we had before,” Javid told the House of Commons’ public administration and constitutional affairs select committee on Thursday.

In its report, the NAO added that there were “considerable risks” for the vaccine program’s “continuing success”.

These included difficulties in reaching the 3.7mn adults “spread unevenly throughout the population” who remain unvaccinated, the potential for “staff burnout” and a “lack of surplus capacity in the healthcare system generally”.

Gareth Davies, head of the NAO, said the vaccine rollout had proved “successful” in securing and distributing vaccine supplies, but added: “The program must now redouble its efforts to reach those who are not yet vaccinated while also considering what a more sustainable model will involve as it moves out of its emergency phase. ”

The watchdog also warned of an “increased risk of wastage” in later stages of the vaccine drive. Some 4.6mn doses, or about 4 per cent of the total procured, had gone to waste by the end of last October.

The NAO also concluded that the £ 5.6bn spent on the rollout up to October, out of available funding of more than £ 8bn, had been “an effective use of public money”. Nearly 140mn jabs have been administered across the UK, according to the latest official data. 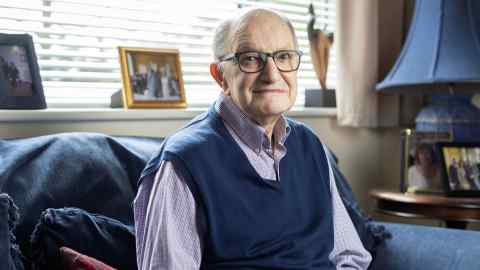 Meg Hillier, who chairs the House of Commons public accounts committee, which examines the value for money of government projects, noted the rollout’s success “did not extend to all parts of society”.

“Government needs to do more to understand how it can better reach those groups and communities where uptake was low,” she added.

Dr Nikki Kanani, a GP and vaccination program deputy lead, said the NAO findings showed the rollout had been “delivered efficiently, effectively, and at speed”.

More than four in five adults had been vaccinated with a booster, preventing more than 100,000 hospitalizations, since mid-December, she said.