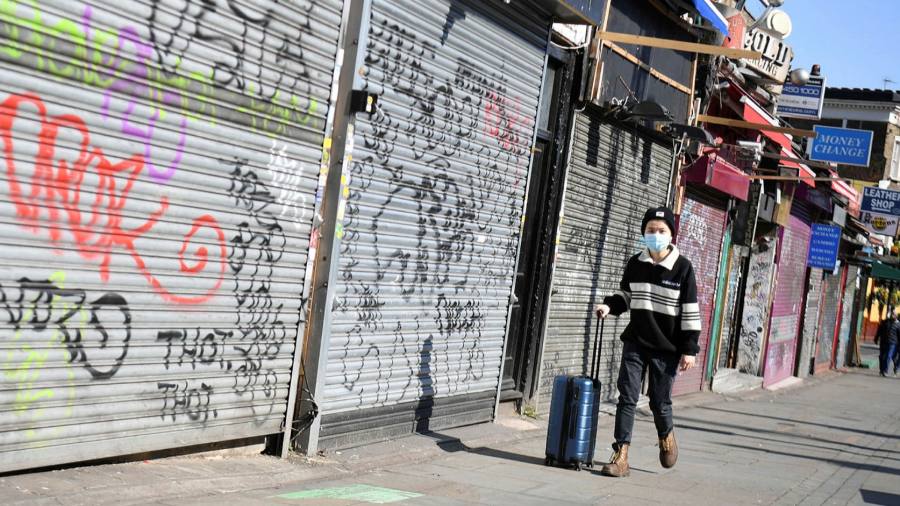 Future UK generations will be left to pay for the “unacceptable” billions of pounds of taxpayer money that was “risked and lost” by ministers in fraud and error in Covid-19 support schemes, according to MPs.

The estimated loss from fraud and error across all Covid-19 state-backed business schemes is expected to be at least £ 15bn, according to a report published on Wednesday by the House of Commons public accounts committee.

This includes losses from the furlough scheme, the various state-backed loan programs, grants, the “eat out to help out” initiative and universal credit welfare payments

The committee said the government had “clearly exposed the taxpayer to substantial, long-term financial risks”. It added that “large amounts – now running into many billions of pounds – of taxpayer money will be lost to fraud and error”.

The furlough scheme is expected to lose £ 5.3bn to fraud and error, the committee said, or about 8.7 per cent of the funding distributed through the scheme.

Meg Hillier, chair of the public accounts committee, said that the “lack of preparedness and planning, combined with weaknesses in existing systems across government, have led to an unacceptable level of mistakes, waste, loss and openings for fraudsters, which will all end up robbing current and future taxpayers of billions of pounds ”.

She said that some of the repayments would stretch for more than 20 years, which meant that ministers must be held accountable for the costs and to “ensure lessons are learned for when the next big crisis hits – be it climate, health or financial”.

The National Audit Office said in September that the government has spent £ 261bn in response to the pandemic, but this is expected to rise to £ 370bn over the lifetime of the various schemes.

The bounce back loan scheme, for example, can be repaid over a 10-year period, while cultural recovery fund repayments can extend over 20 years. The report said that, as the largest ever single investment in the arts and culture sector, this “will require skilled oversight and careful management for years to come”.

The estimated loss across Covid-19 state-backed loan schemes could be as high as £ 21bn, according to the report, when all loans that could not be repaid were included. The majority of these losses are expected from bounce back loans, which offered state guaranteed loans of up to £ 50,000 with only light checks on the borrower. 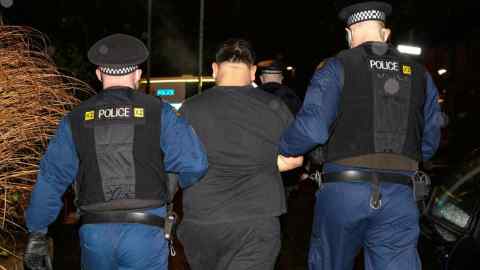 The committee said it was concerned that the Treasury did not plan to distinguish the cost of Covid-19 from usual departmental costs in future, saying that “as the UK recovers from the pandemic it is more vital than ever that government maintains accountability for public money and transparency over what is being spent ”.

“We are concerned that HM Treasury does not intend to adequately monitor and update the ongoing cost of Covid-19 to the taxpayer,” the committee said.

“Monitoring the forecast costs and actual spend related to Covid-19 is crucial for parliamentary scrutiny and for holding departments to account for their use of taxpayers’ money.”

The committee said that the Treasury had increased its investment in the detection and recovery of fraud but officials had not been able to estimate the expected return on investment or the amount of fraud and error.

The MPs have asked the Treasury to write to the committee by the end of the financial year with its estimate of how much taxpayer money has been lost and how much it expects will be recovered.

The Treasury said it rejected the report’s claims. No fraudulent payments have been written off and the Taxpayer Protection Taskforce is expected to recover up to £ 1bn from fraudulent or incorrect payments. Our support schemes were rolled out at a time of national crisis, protecting millions of jobs and businesses when they needed it most. ”