Ukraine latest: Zelensky films video of himself in Kyiv to dispel rumours he has fled 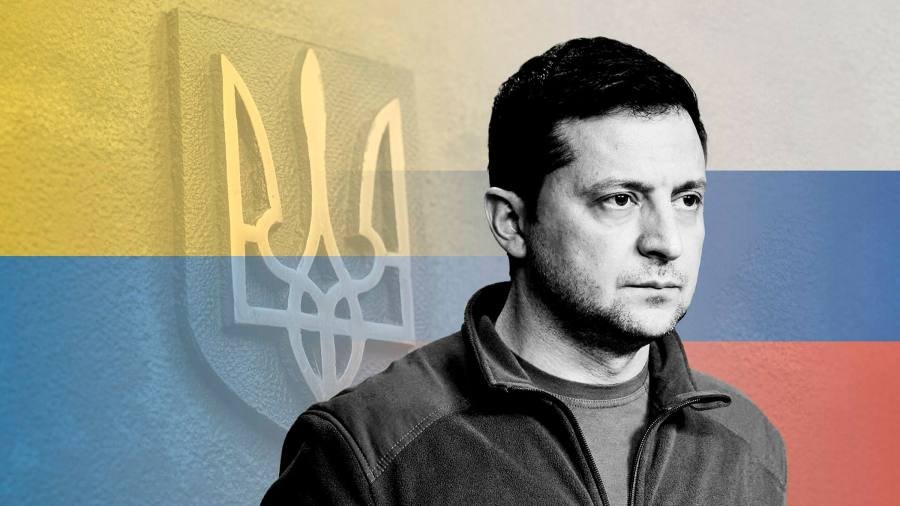 The US has joined the EU and UK in freezing the assets of Russian President Vladimir Putin and his foreign minister, under a fresh sanctions package intended to stiffen the west’s response to Moscow’s invasion of Ukraine.

President Joe Biden announced the sanctions on Putin and his team on Friday. In addition to Russia’s president and Sergei Lavrov, the country’s foreign minister, Washington also targeted General Valery Gerasimov, head of the country’s military, and Sergei Shoigu, the defense minister.

“It is exceedingly rare for Treasury to designate a head of state. President Putin joins a very small group that includes despots such as Kim Jong Un, Alexander Lukashenko, and Bashar al-Assad, ”the Treasury said, referring to the leaders of North Korea, Belarus and Syria.

The US took the decision after Biden had a call with Ursula von der Leyen, European commission president, the White House said.

Christian Lindner, Germany’s finance minister, also on Friday suggested that Berlin was open to the possibility of cutting Russia off from the Swift international payments system, a move that the German government had previously suggested it would not support.

The sanctions on Putin and Lavrov follow similar measures the west has leveled against Russian banks and oligarchs in recent days in the hope of persuading Putin to change course in Ukraine – or at least make him pay an economic price for the invasion.

Foreign ministers approved the EU sanctions package at a meeting on Friday, along with measures against Russian banks and industry.

Read more about the sanctions

‘People are literally afraid to sleep’